Wheelchair-Bound: What People with Disabilities Experience 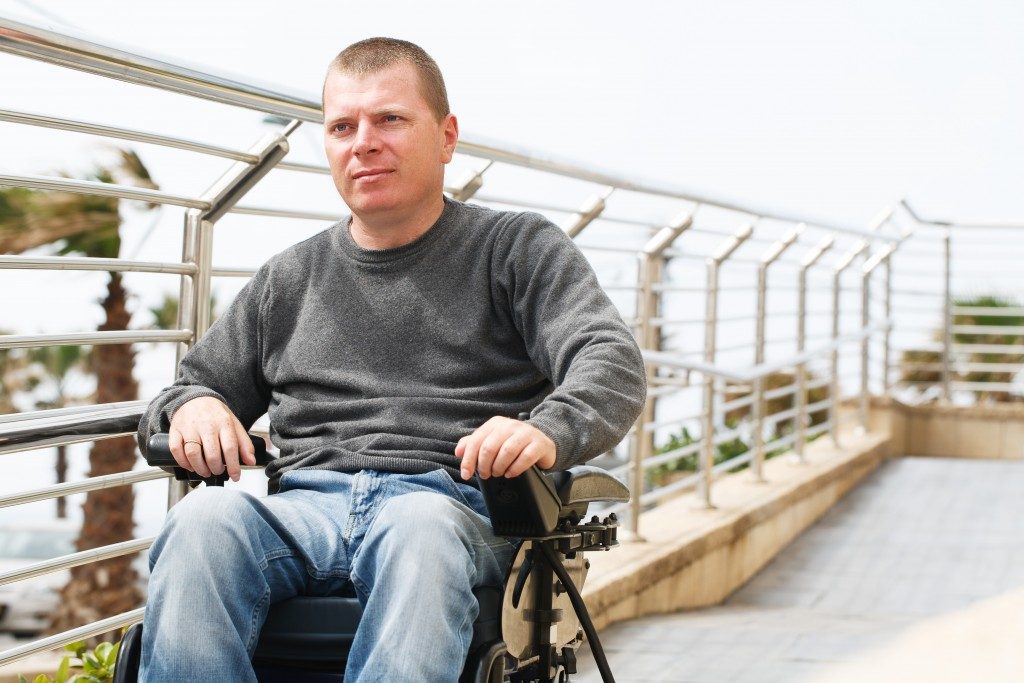 People in wheelchairs need to go around the city and live their daily lives without worrying about obstacles along the way. They may be able to find the right wheelchair from providers, like 1800wheelchair. The problem, however, is that there are several places that aren’t what you would consider wheelchair-friendly. In some cases, these places turn out to be the least likely establishments that aren’t accessible to those with mobility issues.

The New York Times reports a particular woman who went to Madison York Assisted Living in Queens. She was inquiring about placement for her mother-in-law who used a wheelchair as she was recovering from hip surgery.

Imagine her surprise when the coordinator told her that the facility does not allow wheelchairs. The newspaper goes on to detail other facilities with similar policies and notes how other people also have to deal with threats of eviction over wheelchair use.

Discrimination against people using wheelchairs is a violation of the Fair Housing Act, Americans with Disabilities Act, and other federal laws. As such, those facilities are now facing legal action.

The Hope — and Benefits — for Wheelchair-Accessible Places

There’s no reason why cities shouldn’t adapt to the needs of PWDs. Other than it’s required by law, cities can benefit from accessibility.

A study by the World Health Organization (WHO) suggests that disabled people less likely socialized or worked without accessible transport. Therefore, an accessible city will most likely earn economic gains. For instance, the UK’s “purple pound” is worth £212 billion as it attracts more disabled people.

While certain facilities may not welcome those who use wheelchairs, some cities in the US are already designed for people with mobility issues. 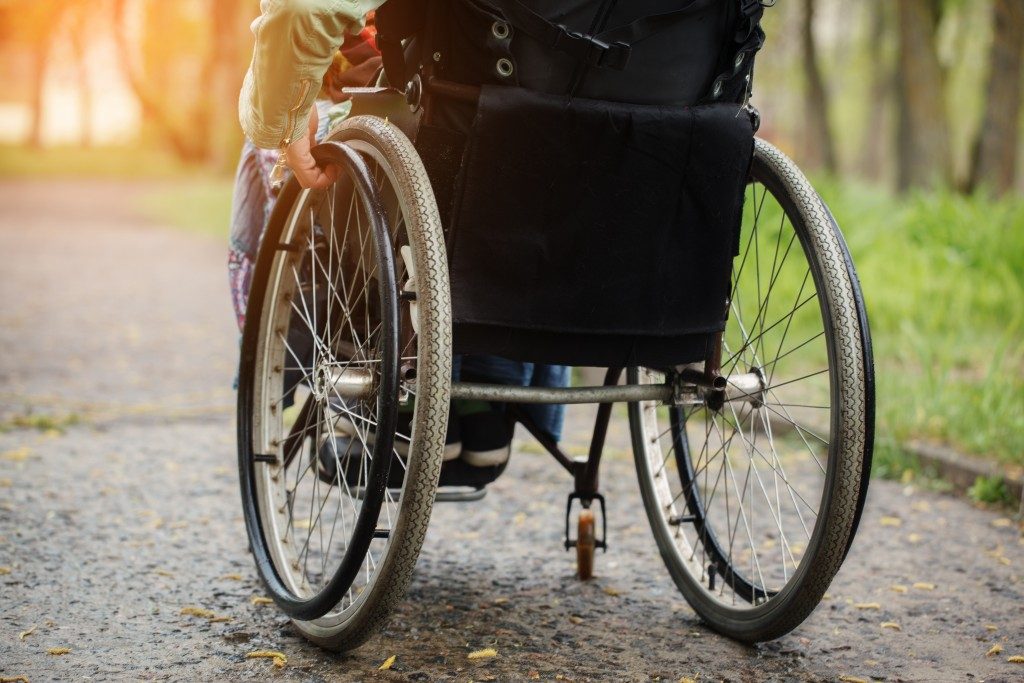 The United States has some of the most accessible cities for those with disabilities. Some states or cities vary depending on many factors, but these places have paved the way for inclusivity.

Disability isn’t — and shouldn’t be — a hindrance to enjoying a comfortable life. People who use wheelchairs shouldn’t have to adjust to the areas they live in; it’s the places that should make adjustments for them.