What is Schizophrenia? A Simplified Look at One of America’s Silent Diseases 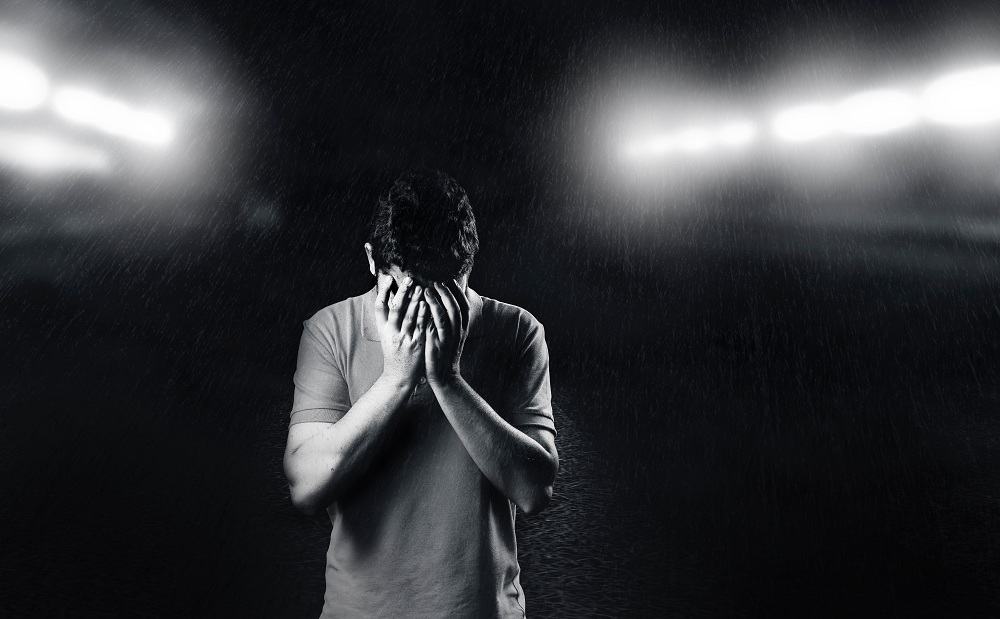 Schizophrenia can strike at any point in a person’s life, although it most often occurs during early adulthood, manifesting in strange behaviours and various other symptoms. While it’s relatively rare for children and older adults to develop schizophrenia, it isn’t unheard of. Unfortunately, the rate of diagnoses for new cases of schizophrenia dramatically increases during a person’s teen years, with schizophrenia risk at its highest between the ages of 16 and 25.

The disease doesn’t discriminate: both men and women are susceptible to schizophrenia, albeit with varying peaks of vulnerability. Men reach their peak of susceptibility (that is, a point in time where they are most at risk of developing schizophrenia) from the ages of 18 and 25. Women, on the other hand, have two peaks: the first peak of vulnerability happens between the ages of 25 and 30, and the second peak happens at around the age of 40.

But what is Schizophrenia? According to the American Psychiatric Association, Schizophrenia is a chronic brain disorder that disrupts the normal flow of thoughts, leading to symptoms like hallucinations, disconnected thinking, delusions, bodily agitation, a sharp decline in motivation, and many more. While there is no cure that can cure schizophrenia, treatments exist to ease symptoms in patients.

Despite the lack of a cure, scientists around the world are coming up with new and safer treatments every year, with the eventual goal of eradicating the disease altogether. Researchers, both from government bodies and private organizations, are working together to unravel the exact causes of the diseases by studying key genetic markers, behavioural research, and advanced computer imagery of neural structures, and studying the minutiae of brain functions. Combined, this research will help create therapies that are more effective, with longer lasting effects.

Because of the complexity of the condition, there are plenty of misconceptions that people hold about schizophrenia, which may cause the wrong treatment or therapy to be used. Some people believe that schizophrenia leads to multiple personalities, dangerous behaviour, homelessness, lifelong commitment to hospitals, or even violence.

However, most people suffering from the condition are none of those things (with a few exceptions). In fact, many people suffering from schizophrenia live with family, hold steady jobs, or are productive members of society. The only difference is their trouble with creating solid logical thinking processes.

Unfortunately, research has shown that people with schizophrenia are more likely to die at a younger age as compared to people without the condition. This is in part because of co-occurring diseases like diabetes, heart disease, or alcohol abuse.

In times when Schizophrenic symptoms are active, people who suffer from the disease often endure episodes of disconnection from reality, with their delusions becoming so real that it’s hard for them to distinguish it from waking life. While the frequency, severity, and duration of the symptoms vary, it is usually more frequent as the disease begins to develop, with instances of severe psychotic symptoms often declining as the person gets older. However, certain activities such as drug and alcohol abuse, as well as refraining from taking medication, may increase symptoms or even make them worse.

Schizophrenic symptoms are subdivided into 4 categories:

Usually, one or more categories of symptoms will appear in early adulthood. For men diagnosed with schizophrenia, these symptoms can present themselves during their late teen years up to their mid 20’s. Women with schizophrenia, on the other hand, will usually manifest these symptoms sometime between their 20’s and 30’s. However, these symptoms might also present themselves earlier, albeit in a different guise like a lack of motivation, trouble maintaining relationships, or even a sharp decline in academic performance.

Of course, all diagnoses should be made a psychiatrist. Often, a psychiatrist will do their due diligence and examine the patient to make sure that the person doesn’t have a different medical or neurological illness, or involved in substance abuse, all of which might mimic symptoms of schizophrenia.

Research is still out on the exact cause of schizophrenia, although the current consensus between scientists is that the root cause lays in a number of environmental and genetic factors, maybe even life stressors. Because the factors that affect the development and onset of schizophrenia is so varied, scientists are unable to find a specific trigger. 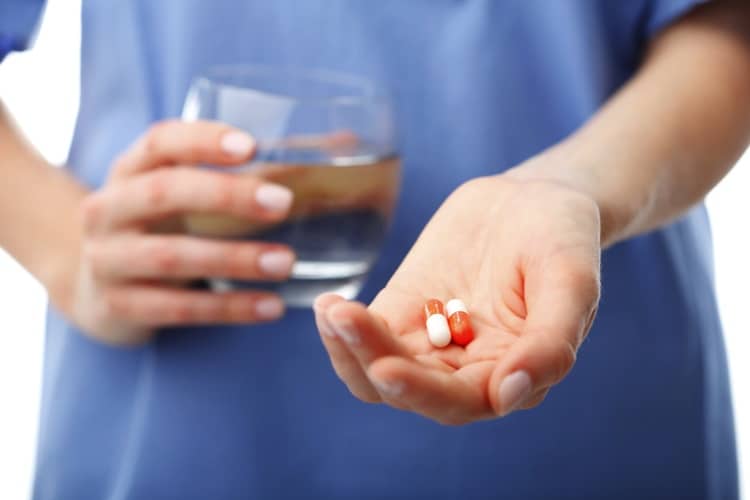 What is the Treatment for Schizophrenia?

There are plenty of short-term and long-term treatments that help ease the symptoms of schizophrenia. Many of these therapies can help people lead productive, rewarding, and happy lives despite their condition. However, as with any illness and their corresponding therapies, some patients might respond better than others.

The first step of any schizophrenia therapy is controlling the symptoms when they occur, which can be done via pharmaceutical drugs or other psychiatric solutions. Beyond medication, research has shown that therapy groups and support circles often contribute greatly to helping a person manage their schizophrenic symptoms.

Perhaps one of the most important therapies that people can receive for their schizophrenia is optimism and support. Often, people forget that a person with schizophrenia is really just that: a person. Despite their condition, they still require love, patience, caring, and positive feelings.