What Happened To Residents Near Ground Zero NYC After 9/11? 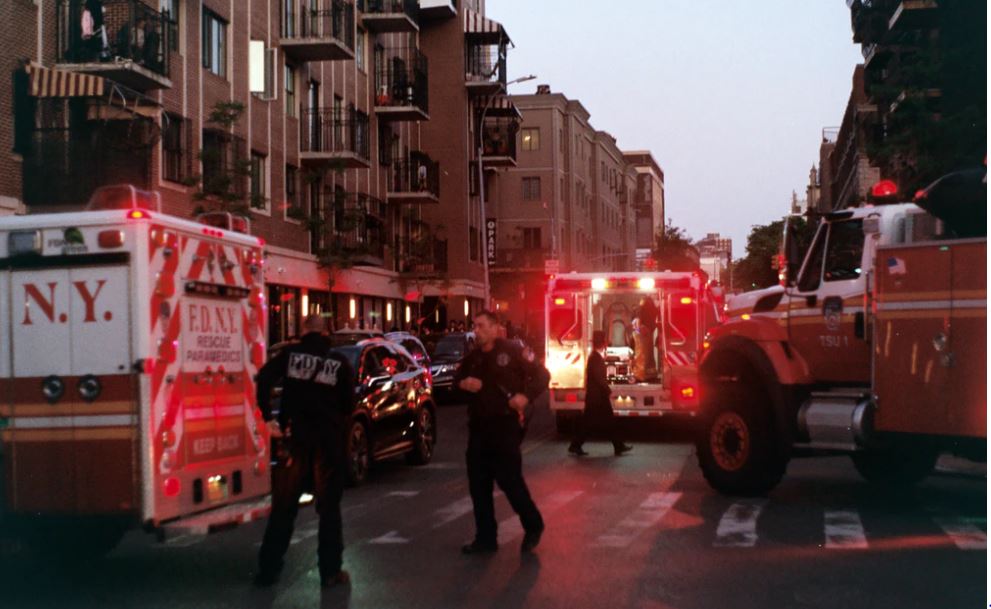 The attack on the Twin Towers is etched in people’s memory that experienced that dreadful day. What we are beginning to understand now is how the attack has never stopped happening in essence. The first responders who survived are facing debilitating diseases from the toxic plume that they were forced to breathe during the rescue.

What about the people living in Lower Manhattan? What happened to them? Hundreds of thousands of people were exposed to fumes that contained toxic material like jet fuel, asbestos, heavy metals and so much more.  Many people are getting sick and are figuring that it was likely caused by breathing in the dust cloud. Many are seeking compensation for 9/11 cancer claims and other illnesses.

In this article, we will go over what is happening to some of the people who lived in the area in the weeks that followed the tragedy.

A few days after the attack NYC mayor Rudy Giuliani was already telling people to come back down to Lower Manhattan as it had appeared that the plume had been blown away by the wind. However, it actually lingered for far longer.

Not only was the air still polluted by the remnants of the chemicals floating in the air. And, it settled on surfaces all over the city. Not to mention that it would have infiltrated the HVAC ducts in many buildings which would continue to blow the contaminated air for months onward.

Even people that were not in the area for the few weeks directly after the attack were exposed to it upon their return because of the air ducts blowing the dust back into their apartment.

As a result of this long-term exposure, many residents in Lower Manhattan and even Brooklyn started to show signs of respiratory problems. And the workers of clean-up companies that were tasked with cleaning out the air ducts in these apartments often were not properly trained or even wearing the correct protective gear. All of these people were heavily exposed and are now suffering from ailments such as asthma and even GERD from the damage that was caused to their esophagus.

Cancer rates are also very high among the residents of this area. Mostly esophageal cancer since GERD and GERS is usually predictors of the disease.

Unfortunately, only a fraction of the people who qualify for some kind of compensation for their illnesses has applied. It seems that many people are not aware that their issues were likely caused by the toxic cloud, or they simply don’t want to think that they are actually sick.

There is such a high incidence rate of melanoma, thyroid cancer, and respiratory diseases that the link is understood to be much higher than previously thought. If you were a resident of that area even after the attacks occurred and are experiencing any of these diseases then it makes sense to talk to your doctor about the potential cause.