What Does Dual Diagnosis Mean for Drug Rehab? 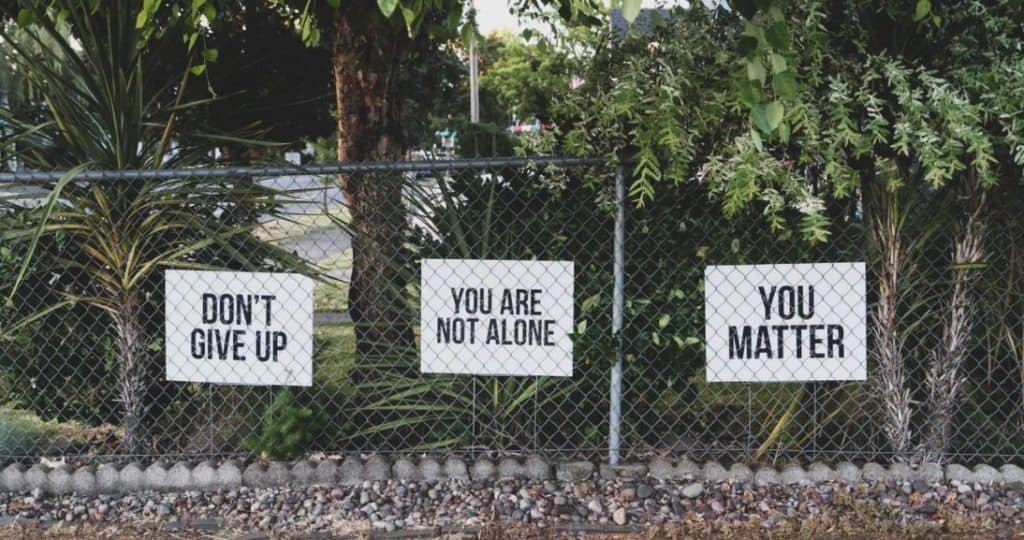 A dual diagnosis is when two separate disorders co-exist in an individual. In the context of drug rehabilitation, it usually refers to a substance use disorder (SUD) and another other being a mental health disorder, such as anxiety or depression.

This type of co-morbidity is a commonly-reported occurrence in North Texas and throughout the United States. This has led to a rise of specialized dual diagnosis treatment centers in Dallas, as traditional approaches that only treated SUD were found to be inadequate.

Why is there a need for specialized dual diagnosis treatment?

Decades of research have found that people living with certain conditions such as depression, generalized anxiety disorder, PTSD, and others are more prone to developing substance use disorders than the general population. Even more concerning are findings that show these co-occurring disorders are far more common in people with substance use disorder than previously thought.

Evidence shows that treating all co-occurring mental health disorders is likely key to better long-term outcomes and fewer relapses. This is because leaving a co-occurring condition untreated can lay the groundwork for an SUD developing again in the future.

What does the data say?

Even though the link between SUD and other mental illnesses is undeniable, over half of all people with a dual diagnosis do not receive any treatment at all for either disorder. Furthermore, virtually all those surveyed received inadequate levels of care. Just around 34.5 percent of those with a dual diagnosis received any kind of mental health treatment.

Given that mental illness causes drug-taking behavior, drug treatment approaches that ignore the co-existing mental illness may only be setting up the patient for a relapse very shortly. Today, virtually all mental health experts agree that treating all illnesses together will result in better recovery outcomes.

Are separate physical and psychological addictions still a thing?

The practice of drug and alcohol rehabilitation has evolved throughout history. The traditional view was that substance misuse was a moral failing and that people who habitually misused drugs or alcohol were to be considered at the same level as criminals.

Later on, as modern psychiatric practices started to become more widespread, a dual model of substance use disorders became popular, where so-called addictions could be physical, psychological, or both. By this time, it also started to become clear that other mental health disorders would frequently occur alongside substance use disorders, a situation that became known as “dual diagnosis”.

Today, the prevailing view is that it is impossible to separate the physical and psychological aspects of substance use disorders in a meaningful way when it comes to SUD treatment. It is now understood that repeated substance use causes physical changes to the brain, which undermines the supposed dichotomy between mental and physical addiction. These physical changes could lay the groundwork for other mental disorders to develop, resulting in a dual diagnosis.

In simpler terms, mental health conditions can cause drug use and drug use can cause other mental health problems. Because of the high prevalence of dual diagnosis, everyone who needs treatment for a substance use disorder must have access to a qualified psychiatrist that could assess them for potential co-occurring mental disorders.

Unfortunately, while the old model that treats SUD as a moral failing may have lost favor among health professionals, it is still very much alive and well in more traditional faith-based rehab programs and attitudes in law enforcement.

Taken together, this means that many people with substance use disorders receive inadequate care, even during rehab. These people may be more prone to relapses and further trouble with the law if their other mental health conditions remain untreated.

If you’re in North Texas, you can contact local drug rehab directories such as Dallas Drug Treatment Centers for a listing of substance rehab programs and facilities that specialize in dual diagnosis cases. Good luck, and be well!