What Are The Causes Of Lung Cancer Among Non-Smokers? 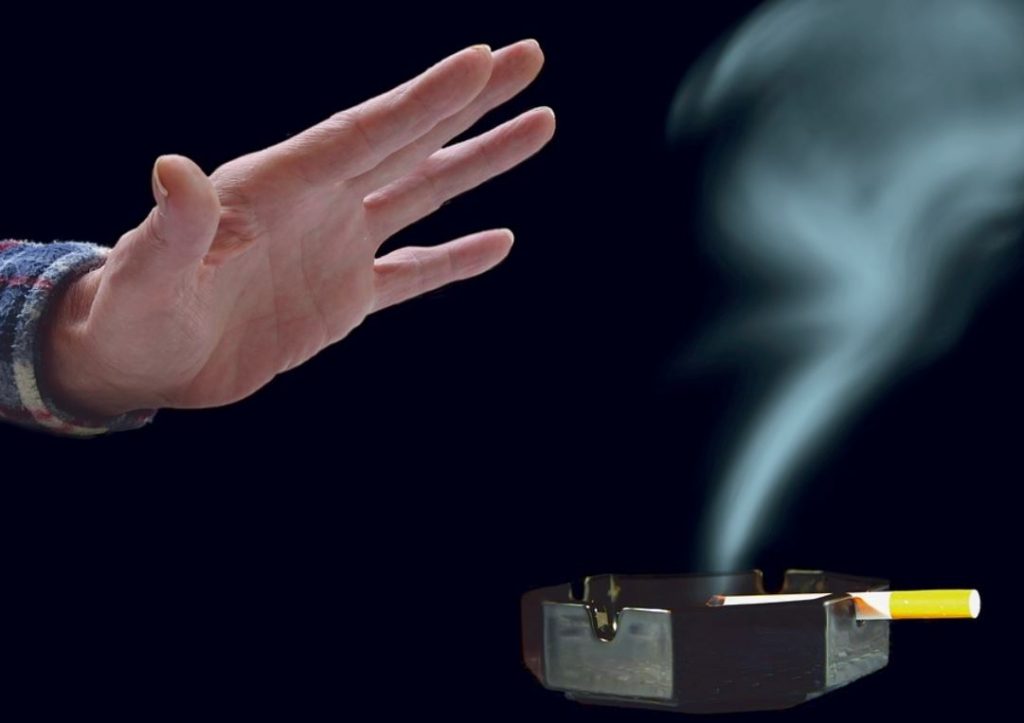 It is vital to know that not everyone who got lung cancer is due to smoking. In fact, according to the American Cancer Society (ACS), 20% of people who die of lung cancer in the US yearly have never smoked or even used any other type of tobacco in their lives. Moreover, lung cancer in non-smokers is one of the fatal types of cancer in the US.

What Is Lung Cancer?

Cancer is a type of disease that causes the cells in your body to act out of control. Hence, when cancer starts in your lungs, it is called lung cancer.

When cancer spreads from one organ into another, it is called metastasis. Lung cancers tend to group into two main types: small cells and non-small cells. Both are treated differently and grow differently.

Causes Of Lung Cancer In Non-Smokers

Cigarette smoking has a significant influence on your risk of developing lung cancer. However, there are several other causes of this disease, which can affect even those who don’t smoke or haven’t tried smoking in their life.

Radon gas, which is a type of gas that forms when uranium decays, is another known cause of developing lung cancer. About 12% of all who die from lung cancer (both smokers and non-smokers) yearly are partially connected to radon gas exposure. This is an estimate of 15,000 to 20,000 people.

Smokers who are exposed to radon gas tend to have a greater risk of developing lung cancer. This type of gas is quite dangerous. It can travel up through the soil and enter your home through the gaps in your drains, pipes, foundation, and other openings.

Asbestos was commonly used in the past for acoustic and insulation material. However, it was found out that microscopic asbestos fibers tend to break loose from the material and end up in the air, where people can inhale them into the lungs.

Asbestos fibers can stay long in the lung tissue once you are exposed. Moreover, lung cancer and another type of cancer called mesothelioma are usually connected with asbestos exposure. Currently, asbestos use is banned or limited in several countries, including the US.

Air pollution from power plants, vehicles, and industry can increase the risk of developing lung cancer in exposed individuals. There are about 2,000 lung cancer deaths yearly that are associated with breathing polluted air. Furthermore, many experts believe that prolonged exposure to polluted air can lead to lung cancer, similar to that of second-hand smoking or passive smoking.

Some jobs can increase your exposure to several cancer-causing agents like arsenic, nickel compounds, chromium compounds, and polycyclic aromatic hydrocarbons (PAHs). Several of these high-risk occupations are the following:

Adenocarcinoma is one of the most common types of cancer among non-smokers. These are tumors that tend to grow in the outer regions of your lungs. This can even be present for a long time before any symptoms might occur. In fact, in many cases, adenocarcinoma tends to spread in other regions of your body before a diagnosis is given.

If adenocarcinoma is caught in its early stages, surgery is the first course of treatment. After that, chemotherapy might be used to eliminate any remaining cancer cells.

The causes of lung cancer in non-smokers and smokers are usually different. This is also the case when it comes to the symptoms.  Below are several symptoms you should know about:

To Wrap It Up