What is the Best Thing To Do for a Wasp Sting? 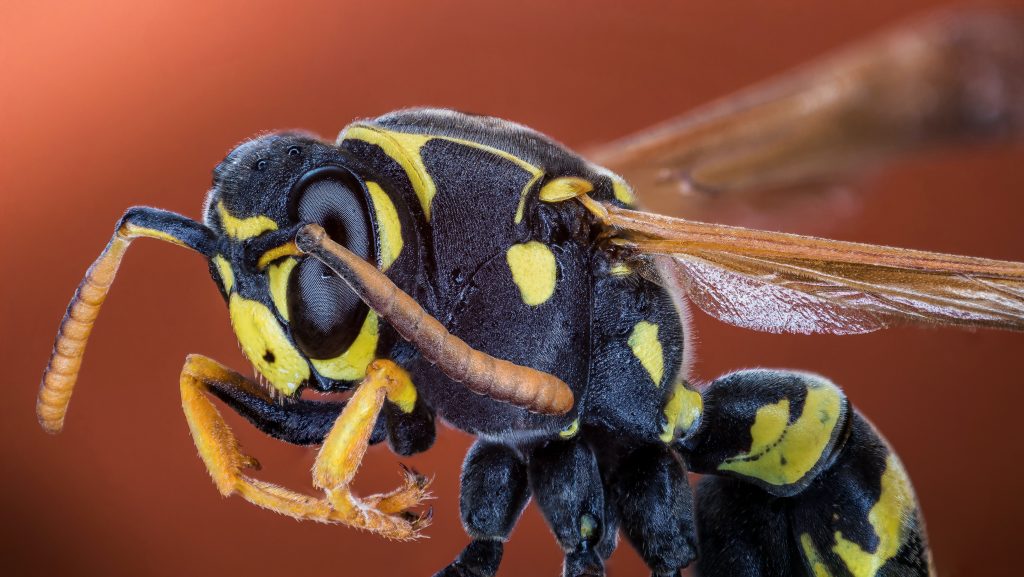 Wasp stings tend to be a common problem, especially in the summer months. While they may not be as famous as their bee cousins, wasps can still pack quite a punch with their stings.

In most cases, wasp stings shouldn’t cause any alarm. These pests are indeed dangerous, but they are fairly common. However, some people can have serious and life-threatening reactions to wasp venom.

Unlike bees, wasps do not die after they sting as their stinger is not attached to their digestive tract. This means they can sting multiple times and are more aggressive when provoked.

So what happens when a wasp decides to use you as their personal pin cushion?

In this article, we’re going to discuss the symptoms and dangers that come with a wasp sting, as well as treatments and cures. 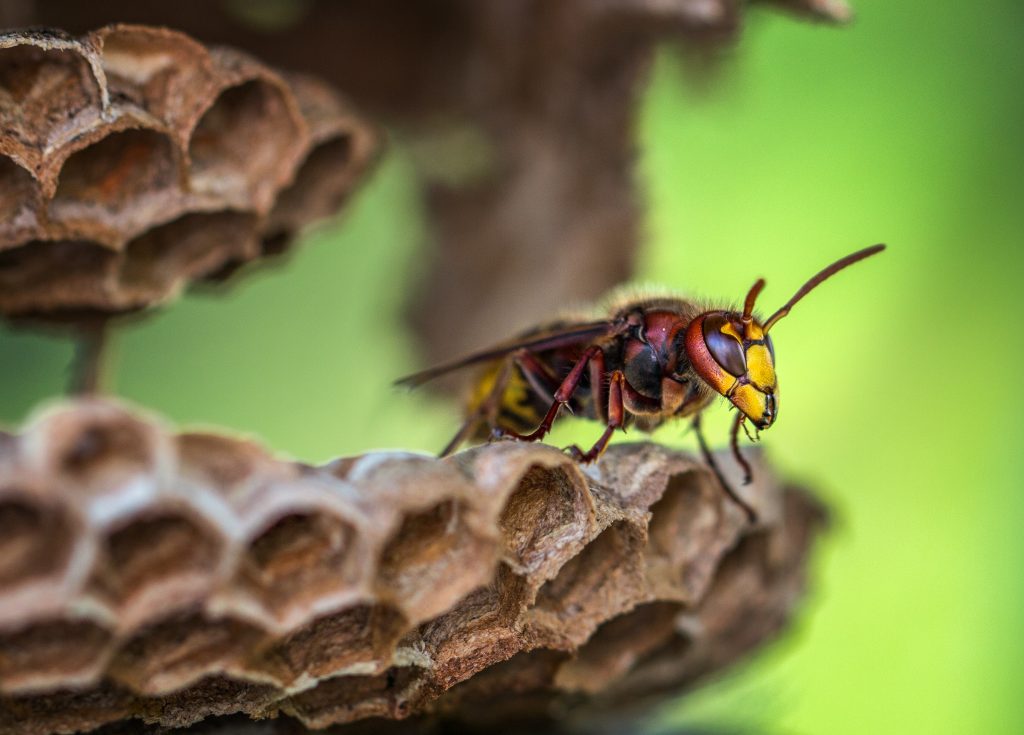 – Immediate pain at the site of the sting

– Burning sensation in the area

What is a severe reaction to wasp sting?

A severe reaction, known as anaphylaxis, is rare but can be life-threatening. Symptoms include difficulty breathing, swelling of the throat or tongue, and a drop in blood pressure.

– Swelling of an entire limb lasting a day or more

– Swelling and pain in the joints

What to do if you get stung

The Center of Disease Control and Prevention or CDC gave out these tips for those who experienced wasp or bee stings:

What to avoid doing:

Vinegar and baking soda are often recommended as home remedies for wasp stings, but there is no scientific proof that they work. It’s best to stick with the steps listed above and seek medical attention if necessary.

Most of the time, wasp and bee stings can be treated without medical attention. However, they can be uncomfortable. Here are some products that can help you manage the discomfort:

– Be cautious around nests or known wasp hotspots

– If approached by a wasp, try to remain calm and slowly move away

– Always be aware of your surroundings. Take care during outdoor activities such as gardening as this could lead to accidentally disturbing a nest.

Both wasps and bees can sting, but there are some key differences. Wasps can sting multiple times and their stinger does not detach from their bodies, whereas bees can only sting once as their stinger gets stuck in the skin of their victim.

Bee stings also contain a venom that is different from wasp venom, so people may have different reactions and levels of sensitivity to each type of sting.

Children are more likely to experience severe reactions to wasp stings, so it’s important to monitor them closely and seek medical attention if necessary.

Teach your children how to protect themselves from wasp stings by showing them what their nest looks like and how to detect them.

Where Do Wasps Live?

Wasps build nests in a variety of places, including trees, bushes, and even cracks in walls or eaves of buildings. They are most active during the warmer months and become less active or die off in colder weather.

Remember, while wasp stings may be painful, they are not usually life-threatening unless the individual has a severe allergic reaction. Take proper precautions to prevent getting stung and know how to treat it properly if it does happen.