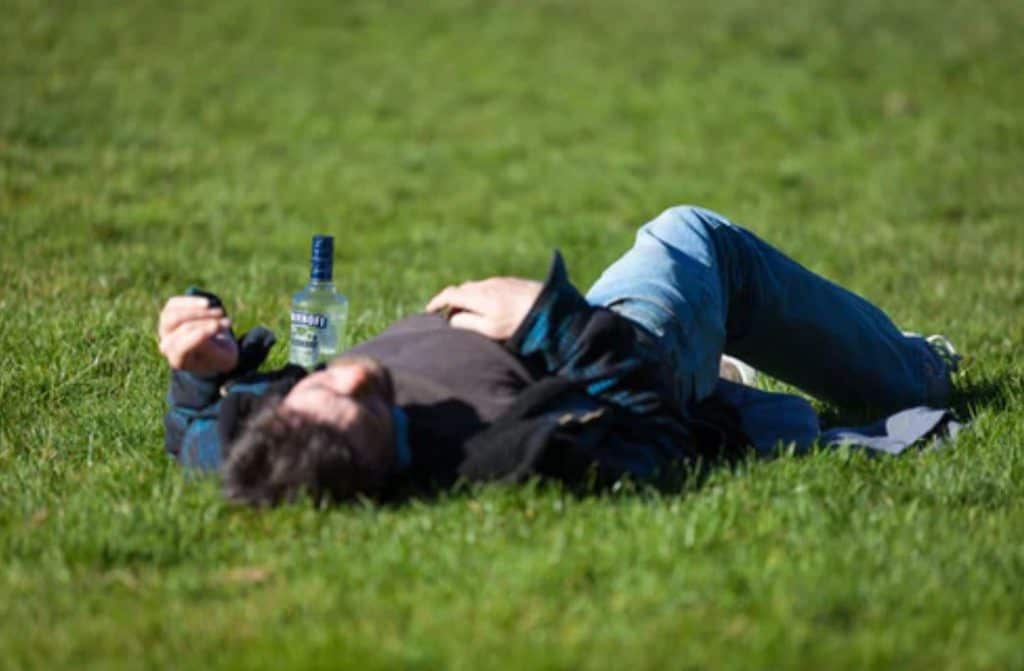 If you are a parent of a teenager or young adult, you are well aware of the pressures they face daily. With social media influence, peer pressure, and generalized feelings of wanting to “fit in,” young people may engage in potentially dangerous activities. Perhaps the most dangerous of these activities is experimenting with drinking and drug use. For parents whose children are drinking or using drugs, it generates tremendous anxiety and fear.

According to statistics from the National Center for Drug Abuse Statistics, 86% of teens know someone who smokes, drinks, or used drugs. Additionally, 50% of young people have abused a drug at least once their lifetime, and 43% of college students use illicit drugs. Therefore, it is essential to understand the risk factors and consequences of drinking and drug abuse in young people.

Several biological and environmental factors can increase the risk of a young person falling into the trap of drinking and drug abuse. It is crucial to keep in mind these risk factors don’t necessarily mean a teenager or young adult will become an addict. Nevertheless, these factors need to be monitored, and it’s crucial to intervene when needed.

Another significant risk factor that can increase the risk of substance abuse in young people is underlying mental health and behavioral issues. These conditions include anxiety, depression, and ADHD, among others. Again, it is important to stress these conditions alone won’t indicate there will be a drug abuse issue down the road.  As the drug possession lawyers at thefloridatriallawyer.com explain, in Florida using medical marijuana if you have a prescription card may not be considered as abuse. However, those young people with these underlying issues are more prone to abusing drugs and alcohol.

A third risk factor that can increase the likelihood of drug and alcohol abuse in young people is unresolved emotional and physical trauma. Examples include witnessing or being part of a car accident, going through a natural disaster, or being the victim of sexual, physical, or psychological abuse. If a young person is experiencing trauma, parents must address those issues head-on and get their child professional help.

Additionally, young people are more at risk for substance abuse if they engage in impulsive or risky behavior. Such behaviors would include acting impulsively without regard for consequences until it’s too late.

Often, teens with impulsive behaviors perform these behaviors time and time again and don’t seem to learn from their mistakes. Many young people who act out impulsively know what they are doing is wrong but will continue to act in this manner despite the consequences.

Consequences of Alcohol and Drug Abuse in Young People

During the teen and young adult years, the brain and body are undergoing tremendous and vital growth. If young people experiment with substances and become addicted, the damage it creates can have severe impacts in the short-term as well as into adulthood. Regarding brain development, the following impairments could occur as the result of continued substance use:

Depending on the drug that a young person consumes, it can also impact their physical growth. Some of the issues that the impact a young person’s physical and biological well-being can include lower bone density, an abnormal concentration of liver enzymes (which can lead to liver damage), reduced growth potential as well as the delay in onset of puberty.

The consequences of alcohol and drug abuse in young people are also experienced in the social realm. Some of the most common ramifications include legal troubles, school expulsions, physical (and even sexual) assaults, and an increase in violent and aggressive behavior. Sadly, one of the most significant social consequences of drug use in young people is the fracturing of family relationships as well as friendships.

Don’t Delay in Getting Help

If you are a parent of a teenager or young adult that is abusing drugs and alcohol, you need to act immediately. Instead of acting out in anger or frustration, take the time to talk with your teen or young adult, and actively listen to them. Talk to your local addiction professional to find the programs and services that are created with young people in mind. Most importantly, get them to professionals that can help them break the vicious cycle of drug and alcohol abuse. The sooner you act, the better the outcome.