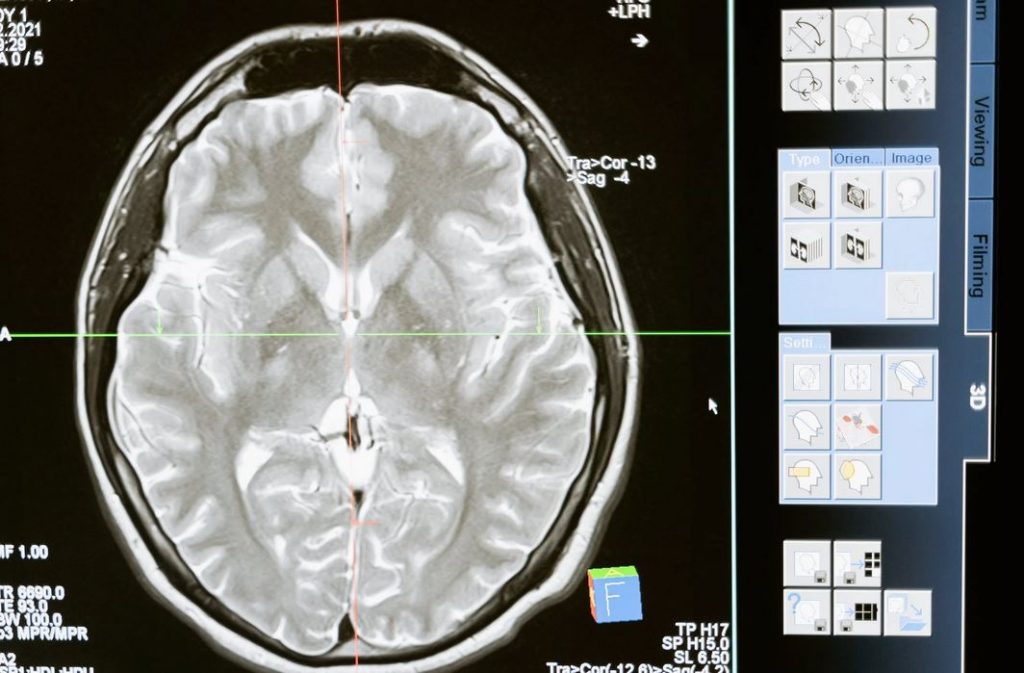 Neurological problems can be triggered due to several factors, such as lifestyle, infection, or genetics. However, aging is a significant risk factor for common neurological diseases, such as Parkinson’s disease or Alzheimer’s disease.

A valuable adjunct to the clinical care of patients with neurological problems is the availability of effective prescriptions and remedies. While not all brain and nervous system diseases respond to medication or treatments, a surprising number do. Few healthcare providers ignore such a powerful tool to manage the effects of neurological problems.

With treatment and proper rehabilitation, the outlook can be pretty good for some neurological problems, while the prognosis can be bleak for others. Sometimes a patient’s lifestyle needs to be adjusted to better accommodate the disability caused by the disease rather than dealing with remedies that may not be available. Let’s look at some common age-related neurological diseases and how you can control them.

Parkinson’s Disease (PD) is a neurological disorder characterized by involuntary bodily movements such as stiffness, tremor, and shaking. This progressive disorder may take away your ability to walk and talk properly. While there is no cure, modern treatments give patients greater control over their symptoms. Patients who understand the disease can better cope with its effects.

If you or your loved one has been diagnosed with PD, all hope is not lost: medications can relieve symptoms. Doctors may prescribe levodopa which may help increase dopamine levels in the brain and improve impaired movement. Studies reveal that mushrooms such as lion’s mane mushrooms can be used as a preventive measure for Parkinson’s disease. These mushrooms can stimulate neuronal growth, which helps delay cognitive decline related to this disease.

The effects of Alzheimer’s become more apparent as the patient ages. Many symptoms of Alzheimer’s appear as early as age 40, including memory loss, difficulty with problem-solving and vision loss. Later-developing stages of the disease cause more severe effects such as brain damage, physical weakness, and mental confusion. In addition, patients with Alzheimer’s disease may develop respiratory disorders such as sleep apnea and shortness of breath. Symptoms may aggravate over time.

If you have an elder with Alzheimer’s disease, you must ensure that they keep a healthy diet rich in antioxidants. It will reduce oxidation damage in the body and brain and boost memory. Doing regular exercise can also improve cognitive function. The specialist may prescribe medications such as galantamine and rivastigmine. Galantamine reduces memory loss and improves cognitive abilities, while rivastigmine controls the symptoms of dementia (confusion) in Alzheimer’s patients.

Stroke is another age-related condition. The older you get, the higher the chances of suffering from a stroke. It occurs when a blood vessel in the brain ruptures or is blocked, decreasing the oxygen supply to the brain. Common symptoms include disoriented speech, nausea, and dizziness.

Depending on your condition, a doctor may prescribe you drugs. For example, thrombolytic pills dissolve the clot quickly and are taken if there is a vessel blockage. If medications do not work, you may have to undergo surgery. However, instances of surgery occur rarely. If the blood vessel ruptures, you are given drugs to reduce the blood pressure in the brain. These drugs counteract blood thinning and prevent you from having a seizure. For major brain bleed problems, doctors perform surgery to remove blood.

Aging is an inevitable process of life. However, you can have better health as you age if you take care of yourself from the beginning. You can manage neurological disorders by maintaining a healthy lifestyle, exercising, doing yoga, and avoiding addictive substances. Be in touch with your doctors and consult them whenever any symptom arises.