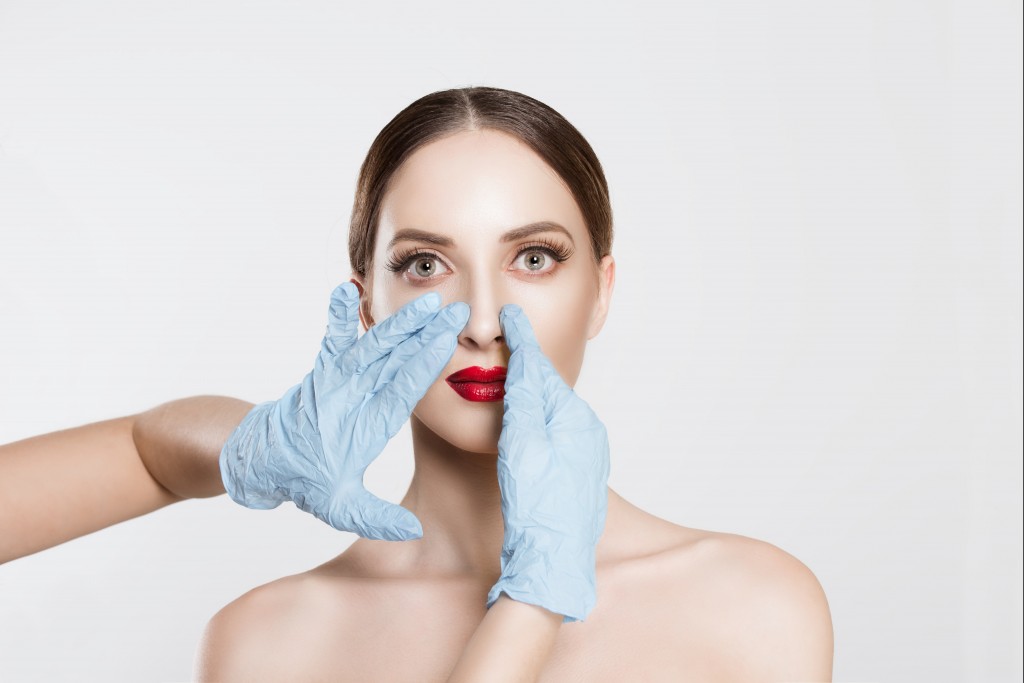 It’s already 2019, yet some people still carry negative sentiments about plastic surgery. Even non-invasive treatments are considered as such once a person comes to the doctor for a little tweaking. Although the general notion about plastic surgery has come a long way since the time it was deemed as taboo; there are still those who find the need to invalidate someone’s beauty once they find out that science helped in improving that person’s appearance. In essence, those negative views do not and should not matter. They don’t really have a say in what a person does to feel confident and beautiful. After all, it’s not their body.

Statistically, the state of Utah did more breast implants per capita than any other state. In addition to that, a research study shows that two-thirds of Utah’s female population know someone who has gone through plastic surgery. Despite being one of the most conservative states in the US, the rise in the numbers of women getting procedures done continues to rise. It could possibly be the effect of health and wellness being at the forefront of their lives. Looking good is often associated with being healthy.

There is nothing wrong with women wanting to feel confident about themselves whether it means getting a dermal filler in Utah or buying a new pair of suit for a big meeting. Being confident has varying descriptions for women, and not one is better than the other as long as it will help them celebrate themselves after and bring out the best version of themselves.

Here are the top 3 most requested cosmetic procedures in Utah:

Called the lunch break procedure, both Botox and fillers do not require much downtime, unlike plastic surgery. Many women, even men, are availing these non-invasive procedures to smooth out the lines and wrinkles on the face. Other than addressing the signs of aging, fillers are also being used to fill in the shallow areas on the face, remove the under-eye shadows, soften the look of scars, and plump up thinning lips. The effects of fillers are not permanent, making it the go-to procedure of women who cannot commit to a permanent change in their features. 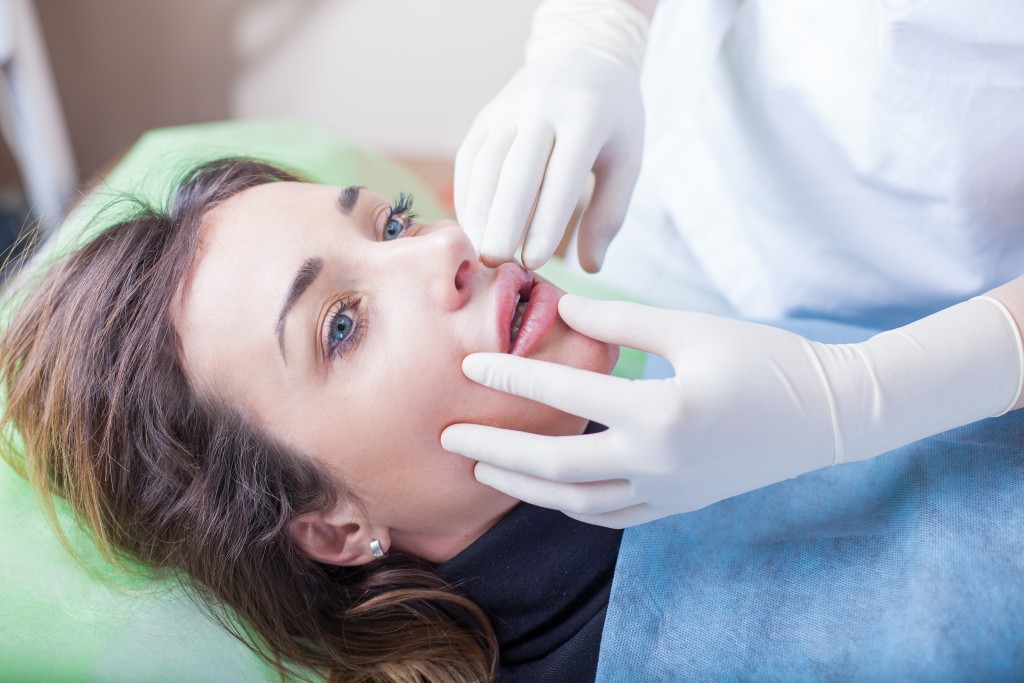 Nose reshaping is a procedure availed by both men and women. In actuality, over 52, 660 men and 161, 120 women went through the procedure in 2018 alone according to the American Society of Plastic Surgeons. Its popularity is rooted in the way one’s nose can instantly improve that person’s appearance—if done correctly.

However, not everyone who gets a nose job has their appearance in mind. Some have previous nasal trauma that requires fixing to improve the airway function of the nose. It’s important to find a well-trained and experienced surgeon to handle the operation, considering the procedure’s level of complexity.

The popularity of breast augmentation goes beyond the borders of Utah. Women grew up in a society where breast size is the measure of one’s femininity. Because of that, women’s confidence begins to depend on their bra size. Despite the societal pressure, many women who get breast implant surgery are doing it for themselves to boost their confidence, body image, and sexual satisfaction. As a matter of fact, the surgery serves as a motivation to take care of their body and health.

If you are considering a cosmetic procedure, go to a surgeon who is credible. Be sure and be safe.