Thinness Obsession: The Real Skinny on its Impact to Society 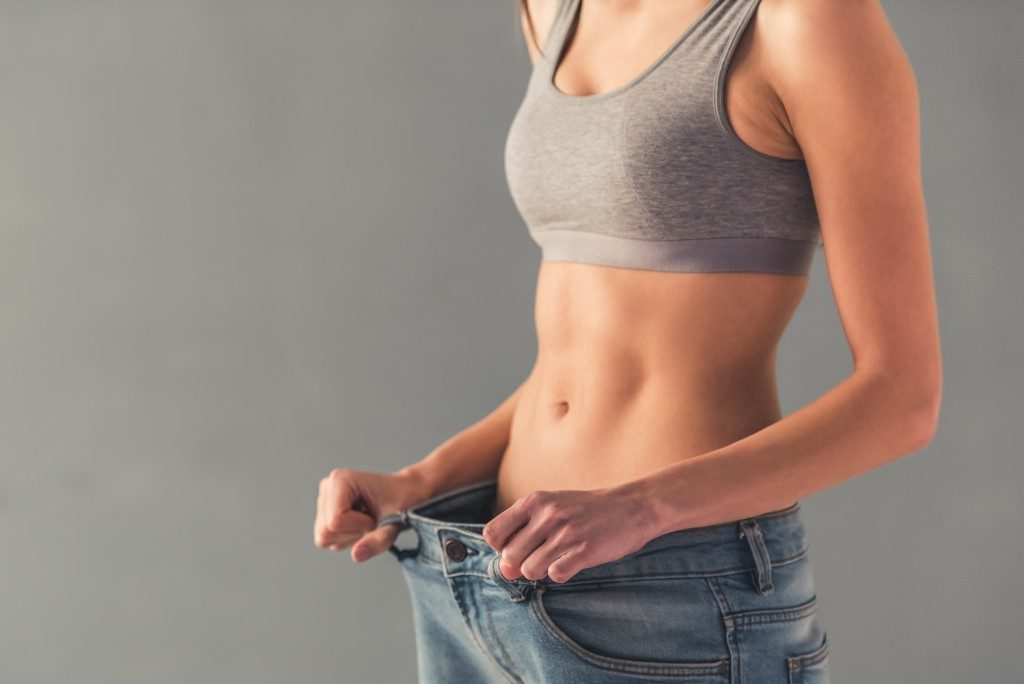 People are obsessed with thinness. Take a look around you. From advertisements to lifestyle, everything is about losing weight and not getting fat.

While it is good for one’s health to be conscious of their body, things can also get out of hand when people take it to the extreme and start getting sick both physically and mentally. That’s why we have anorexia and bulimia treatment centers to help people deal with these eating disorders.

We are living in a time where advertising dictates certain standards of beauty. Take a look at the supermodels, the dieting industry, and the millions of people struggling daily with eating disorders. These all prove we are a generation that has bought into the lie that thin is beautiful.

It wasn’t always this way. Americans and many non-Western cultures used to view plumpness as a sign of good health and vitality. Today, more than half of young women all over the world are unhappy with their bodies. Those who are thin are afraid to eat much. Those who gain a little weight feel bad and feel the need to lose it. Even slim girls deprive themselves of food just because they feel fat.

The thing is only a few females are naturally built like supermodels, leaving the rest looking on with envy and feeling disgusted with their bodies. This false standard of beauty hurts people. It damages self-esteem and makes them take risks with their health just to be like someone they saw on TV or in a magazine. Those who are overweight and obese are seen in a negative light and are ridiculed for their form. Sadly, some of them also look at themselves the same way but feel powerless to do anything about their condition.

These people are prone to discrimination and bullying. Society tends to mock them and disapprove of them actively and discreetly. The fat kid who has difficulties keeping up with other kids in sports and activities is a popular target among bullies. It affects people’s health on both physical and mental levels.

People, mostly women, feel they need to starve themselves to be attractive. Anorexics don’t take much food, exercise obsessively, and force themselves to vomit. Bulimics, on the other hand, binge eat only to purge themselves of their food intake immediately after eating to get rid of the guilt. Although eating disorders can happen to anyone, they are most often seen in young women and adolescents.

What We Can Do 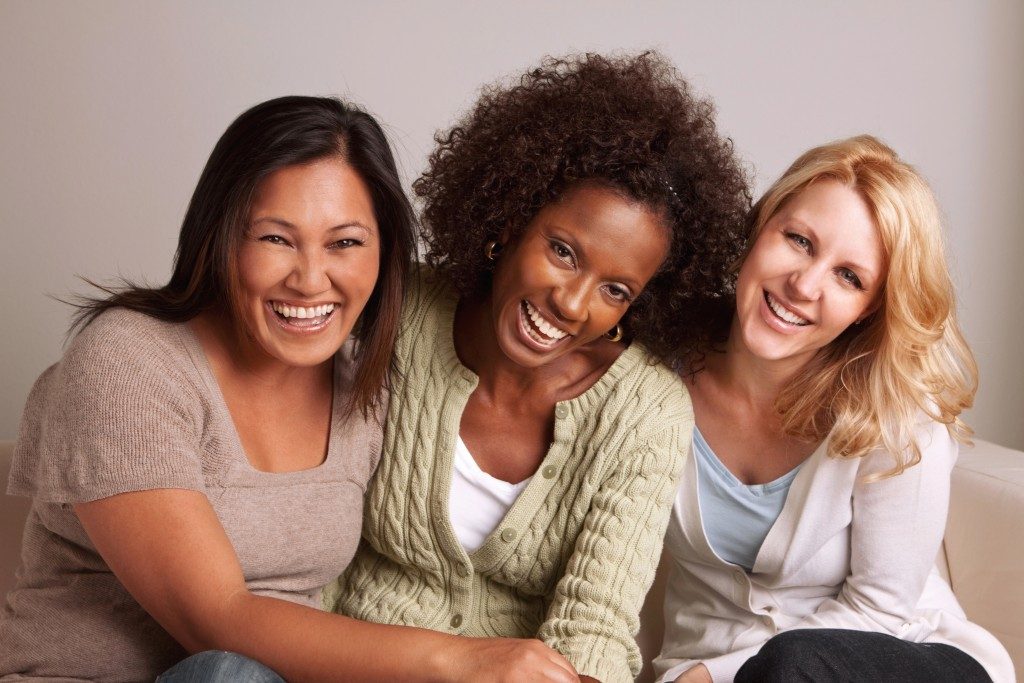 We need to rewire the way we think about health and beauty. We need to be proponents of change in how our culture sees beauty.

We have to understand that the media portrays beauty in an unfairly unattainable manner. We should encourage more people to start eating right and exercising to have better health and not to look good naked. We also need to look for better real-life role models that make for good examples of healthy living, and not default to those skinny and sculpted bodies on TV and in magazines. Start developing a new image of health and beauty.

Lastly, we should stop discriminating against people for how they look. Understand that not everyone is built the same and have different struggles that affect their eating habits. If you see someone being ridiculed and mocked because of their weight, put a stop to it. Report incidents of bullying to the authorities. Talk to your children about it, whether they are bullied or the ones doing the bullying.

We all have a role to play in our culture and generation’s obsession with thinness. We have the power to do something about it to bring about a positive change for everyone physically, emotionally, and mentally. We need to act now.