The 5 Most Nutritious Fishes to Add to Your Diet 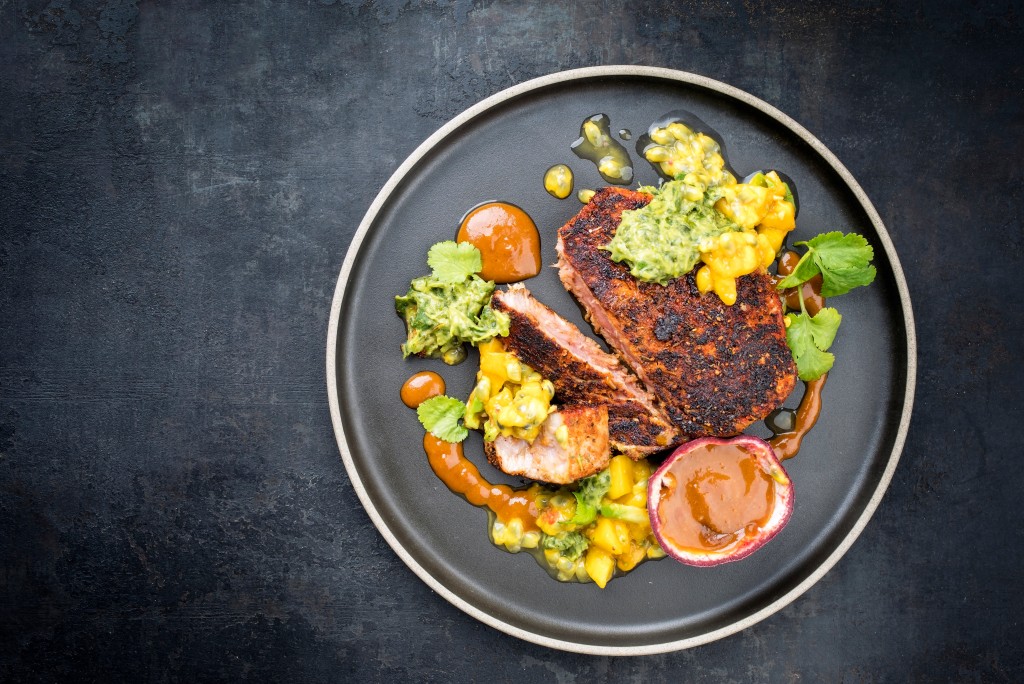 Whether you’re on a diet or not, you need healthy sources of protein to supply your body with the raw material to build and repair tissues and manufacture vital enzymes, hormones, and other important substances. One of the best sources of protein is, of course, fish.

Here are five fish species you may eat regularly as part of a healthy diet.

There are many species of salmon, and they’re all excellent sources of Omega 3. A 3-ounce serving can give you 700 to 1,800 mg of this beneficial fatty acid. You should note that not all salmon is created equal, though. Choose only wild-caught salmon and not farmed.

Farmed salmon are raised in open pens in the ocean, as opposed to swimming and spawning freely. Farmed salmon may contain dangerous PCBs. They may also be infected with parasites and treated with harmful antibiotics. Farmed salmon may also spread the disease to other species of wild fish. ; This is the reason farmed salmon is banned in Alaska.

If you’re going to buy farmed salmon, choose only freshwater Coho salmon, as these are raised in closed freshwater pens. Avoid any salmon marked “Atlantic salmon;” they are all farmed. Ask for salmon that’s “tank-raised” or “land-based” when buying at the grocery store or deli. Canned salmon is the next-best choice, as most canned salmon are caught in the wild.

This small, oft-taken-for-granted fish has been making the rounds as a superfood. That’s because it contains more Omega 3 fatty acids—a whopping 1,950 mg per 3-ounce serving. It packs more Omega-3 punch than salmon, tuna, or any other food, and it’s naturally high in Vitamin D. Sardines used to be on the endangered list from overfishing, but it has since bounced back. Don’t be surprised if MD diet clinics like this one in Utah make it part of your weight loss regimen.

Mackerel is an eco-friendly choice since the equipment used to catch them in the ocean is efficient and doesn’t cause as much destruction to their habitat. Its bold flavor makes it go well with flavorful seasonings. It is high in Omega-3 fatty acids as well and packs 20 grams of protein for every 3-ounce serving.

Like salmon, certain species of tuna can be consumed and some should be avoided. What you shouldn’t eat is the Bluefin variety, as this is deemed endangered from overfishing.  Tuna, in general, must also be consumed in moderation as they can be full of mercury. Bluefin is especially high in mercury and PCBs, so dietitians recommend avoiding it as much as possible. Stay away from canned Albacore or white tuna since its mercury content is high. Go for skipjack tuna instead.

A cousin of salmon, trout is a good choice of fish, as most trout sold in the US are the farmed rainbow variety. People get them from freshwater ponds, where they are kept safe from contaminants present in most of America’s lakes. Raised rainbow trout are also less likely to ingest parasites since they’re fed a strictly controlled diet of fish meal.

There are several other kinds of fish that are good enough to contribute to a healthy diet, but these are the ones easily attainable and pack the most protein and Omega-3 fatty acids. Note that while these fishes are considered healthy choices, some can be dangerous if consumed in excess. Remember that the bigger the oceangoing fish, the more likely it is to have mercury. So, they are best eaten in moderation.

To get the most health benefits out of these fishes, don’t eat any of them more than twice a week. Also, eat them steamed, grilled, or boiled instead of fried.