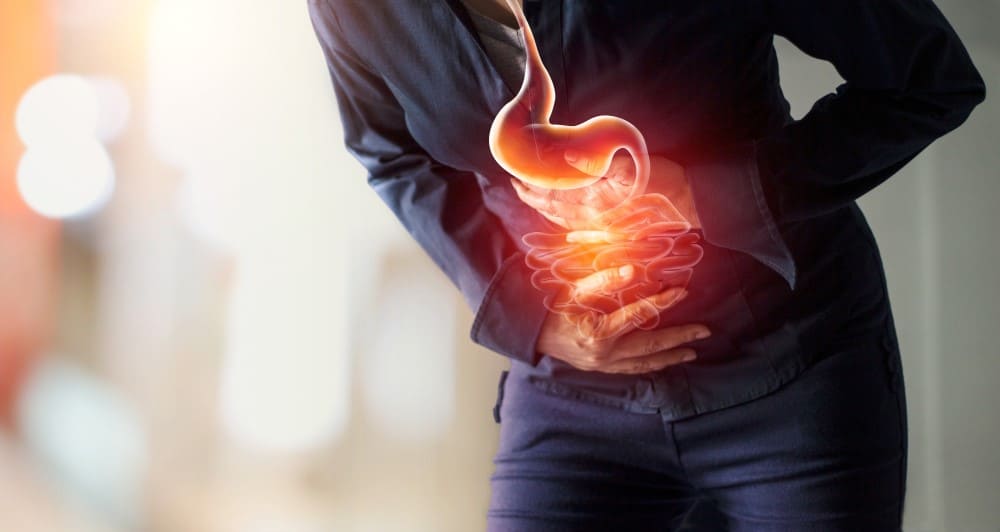 According to the U.S. Food and Drug Administration, there are some medicines such as ranitidine with a brand-name drug Zantac contains NDMA at low levels.

Ranitidine is an H2 (histamine-2) blocker that is related to Tagamet, Pepcid, and Axid, it reduces the amount of acid produced by the cells in the stomach.

NDMA is also known as N-nitrosodimethylamine which is nitrosamine impurity. It is classified as a substance that could cause cancer (probable human carcinogen) according to the study results from laboratory tests.

Several individuals have filed stomach cancer lawsuits against medicines such as  Zantac. Such is the impact that many victims filed for  Zantac cancer lawsuits.

Risk factors that increase the chances of developing stomach cancer or tumors in the stomach include certain diseases and conditions, such as:

Stomach Cancer Is Very Common Among:

Certain lifestyle factors may impact your risk of developing stomach cancer, you are more likely to get this disease if you:

If you believe you’re at risk of developing stomach cancer, you must consider getting a screening test done by professionals.

Stomach cancer can show various symptoms that may not appear in the early stages. Therefore, the majority of people do not receive a proper diagnosis of stomach cancer until the disease is already advanced. 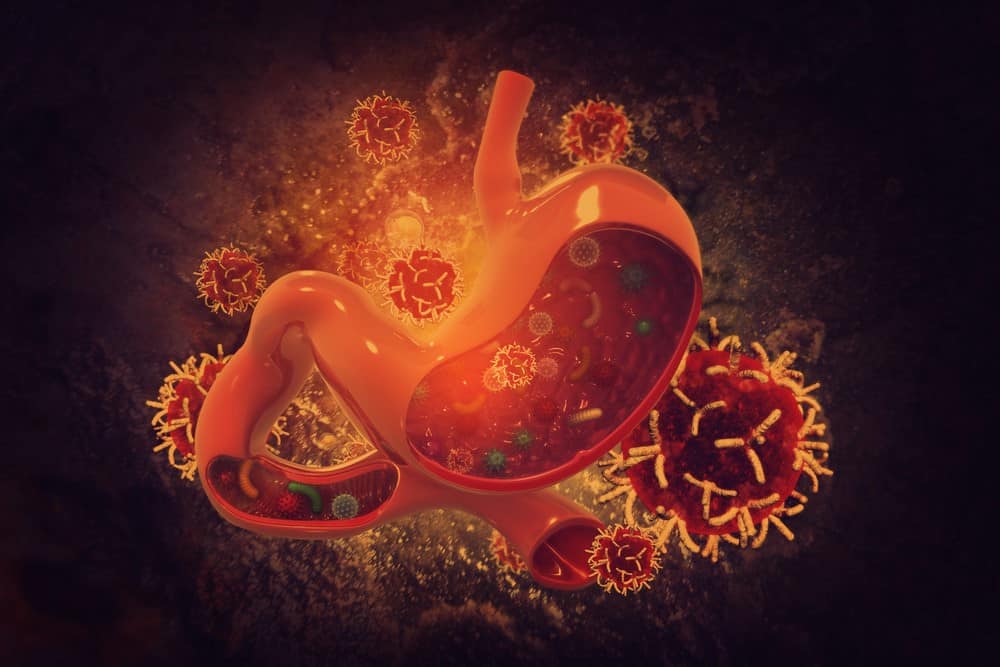 Symptoms Of Stomach Cancer In Early-stage Include:

However, most of these symptoms are very similar to other less serious diseases. However, one must seek prompt medical treatment if he experiences difficulty in swallowing.

You May Experience The Following Symptoms In The Advanced Stage Of Stomach Cancer:

How Is It Diagnosed?

Stomach cancer is often not diagnosed until it becomes serious as most of the people rarely show its symptoms in the early stages.

To make a diagnosis, a doctor may ask about the common symptoms, medical history, family history, daily lifestyle, etc.

They will perform a physical examination to analyze any abnormalities such as stomach lumpiness or tenderness.

These Tests May Include The Following:

A CT scan provides the multi-angle detailed images of the particular regions inside the body. To perform this test, the doctor might ask to swallow some liquid or directly inject that in the body. This liquid produces clear images of the affected areas.

An endoscope enables a specialist to check inside the lining of the stomach. It is used to examine the duodenum, stomach, and esophagus.

If there are any doubts about possible cancer cells, the doctor will perform a biopsy to collect the damaged tissue samples from the affected area and send them to a laboratory.

Barium helps to identify any anomalies during an X-ray. Before the test, the doctor asks the individual to swallow a liquid (barium) that lines the inner lining of the stomach and esophagus.

There is no way to prevent stomach cancer entirely. But, you can lower the risk of cancers by:

In some particular cases, doctors prescribe medications to lower down the risk. You may consult with your doctor for an early screening test. It may include

The earlier you diagnose stomach cancer, the better are the chances of your recovery. More than 30% of people survive at least five years after being diagnosed.

Proper treatment prevents the cells from further spreading of the stomach to the liver, bones, lymph nodes, and lungs. The treatment plan depends on the origin and stage of cancer.

Immunotherapy, such as vaccines and medication