Speech Therapy For Children – When Is It Required? 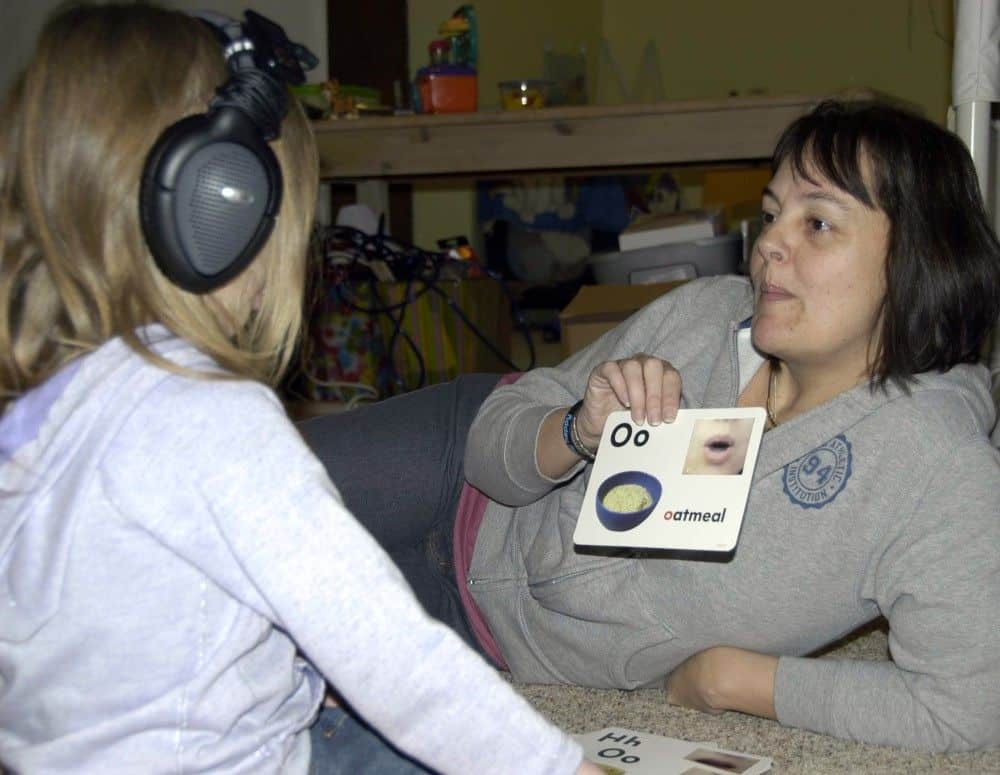 Speech therapy is a dedicated treatment to cure speech, communication and swallowing disorders. Speech therapy for children is required to rectify speech and communication disorders that occur during childhood due to developmental delays, accidents and genetics. In the majority of the cases, these disorders are successfully treated if the children get proper and timely therapy. Parents should be observant about their child’s speech and should consult a Speech-Language Pathologist, also commonly called, Speech Therapist at the earliest and get the disorder diagnosed.

With the advancement in technology and the spread of the internet, it is now possible for children to undergo Speech therapy sessions at home using a Home computer and an internet connection. It saves the trouble of visiting the speech therapist’s clinic. Know more about this method and the pros and cons.

Which Disorders Are Treated by Speech Therapy?

An articulation disorder is the inability of the child to speak certain words. The child cannot make some sounds or articulate sounds. In a sentence, the words may be altogether missing, distorted and difficult to understand or slurred.

There are multiple causes; some are as simple as an untreated hearing loss or some are as complex as an injury to the brain, physical disability or a developmental delay.

A child with a fluency disorder will have difficulty with the continuity, smoothness, and rhythm of speech. Their speech will contain the repetition of sounds, words, or phrases. They might add sounds like “um” when speaking. This is commonly known as “stuttering”. Generally, stuttering or stammering in children begins at the age of 3-5 years and if detected early can be treated successfully; speech therapy for stammering is a very effective treatment.

Though the exact cause is not known, it is known to be caused by genetic factors. Neurophysiological conditions are also responsible for it. Additional stress can aggravate the situation but stress is not considered as a cause of fluency disorder.

The typical symptom is noise coming out of the nose as the nasal air leaks when the child uses pressure to form consonants. This is due to incomplete closure of the mouth.

This disorder occurs when there is a blockage or obstruction of regular airflow in the nasal or oral cavities which alters the vibrations responsible for the voice quality. Resonance disorders are associated with cleft lip and cleft palate cases.

Children who are unable to understand language or grasp the meaning of words they hear, generally suffer from Receptive disorder. This makes them disinterested when someone is speaking.

In Expressive Disorder, the child may be able to comprehend what others are saying but has difficulty while trying to talk; the child has difficulty in using language and is often unable to express his or her thoughts.

This is associated with developmental impairments, such as Down syndrome and hearing loss. Difficulties of expressive disorder are many and shouldn’t be neglected.

This can result in memory retention problems and difficulty in speaking or listening which can leave a lasting effect on the child’s life.

Children who have moderate to severe traumatic brain injury (TBI) are at risk of developing cognitive-communication disorder. It can also be caused by biological problems, such as abnormal brain development, certain neurological conditions, or a stroke.

Aphasia is a speech and language disorder, it is caused by damage to the region of the brain which is responsible for language. Stroke is the most common cause of aphasia, though other brain disorders can also cause it.

Children suffering from Dysarthria form the words mentally but cannot pronounce or speak as the facial muscles do not support the effort to speak.

Dysarthria is a motor speech disorder that takes place due to the damage of the muscles that control speech. This is most commonly caused by nervous system disorders and conditions that cause throat and tongue weakness, facial paralysis, Multiple Sclerosis, incoordination of the speech muscles.

How Does Speech Therapy Help In The Above Situations?

Speech-language pathologists (SLPs) also called speech therapists are trained in the study of human communication, its development, and its disorders. The therapists assess the child’s speech, language, cognitive-communication, and oral/feeding/swallowing skills and then decide the line of treatment.

What Is The Approach Of The Speech Therapist?

How Much Time Is Required For Speech Therapy?

The period of the therapy is dependent on several factors like

A few speech disorders begin in childhood and improve with age, while others continue into adulthood and require long-term therapy and maintenance.
The earlier the intervention, the higher are the chances of improvement. Speech therapy can improve communication and do wonders for the child. It is advisable that the parents also involve themselves with the child’s speech therapy activities for better results.