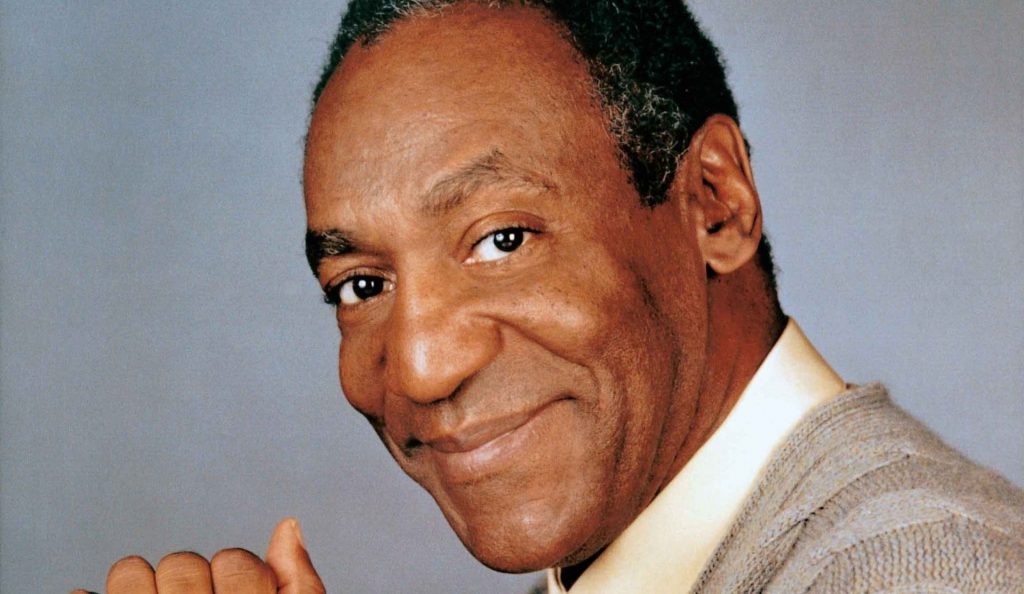 In 2014, Hannibal Burress made a joke about how Bill Cosby was, despite his wholesome portrayal in TV and film, actually a pervert who would routinely drug women and sexually assault them. Of course, back then people just thought it was a joke, but then numerous women started backing up the joke. And soon enough, a full-blown case was filed against Bill Cosby, shattering his image, his career, and bringing to light his disturbingly prolific sexual misconduct throughout the years.

The allegations all have something in common: victims claim that Bill Cosby would slip them a ‘date rape’ drug and wait until they passed out before raping them. While Cosby and his team denied the allegations, evidence procured by the prosecution eventually led to multiple lawsuits being filed against.

One key piece of evidence presented was his numerous jokes and references to “Spanish Fly”, a legendary aphrodisiac that’s supposed to make women uncontrollably aroused and give men hour-long erections, the stamina of a bull, and as an overall testosterone booster. 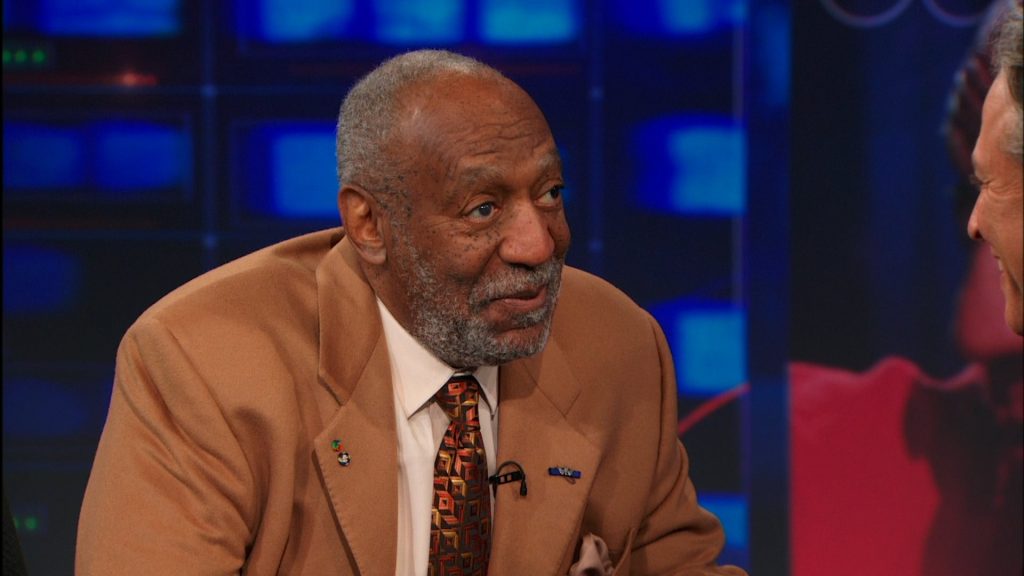 Despite his numerous references to it, both in his stand-up and his book Childhood, the courts ultimately decided not to uphold it as evidence. However, the mention of Spanish Fly piqued the interest of many a shady character looking for an easy, yet wholly unethical, way to get into women’s pants.

Fortunately (or unfortunately, depending on how bad your rape vibes are), the legendary aphrodisiac Spanish Fly is exactly what it is: a legend. Or, rather, tales of its efficacy are wildly exaggerated at best, and surprisingly lethal at worst. Most products billed as ‘spanish fly’ today are nothing more than a mix of water and sugar, laced with a whole lot of empty promises built on half-truths and whole lies.

Spanish Fly: What Is It?

It’s been mentioned pretty much by every ancient and medieval writer, from Homer to Plato, and of course, the legendary hedonist the Marquis de Sade. However, most (if not all, and we’ll get to that in a bit) Spanish fly products on the market today are nothing more than placebos, and there’s a very good reason why. 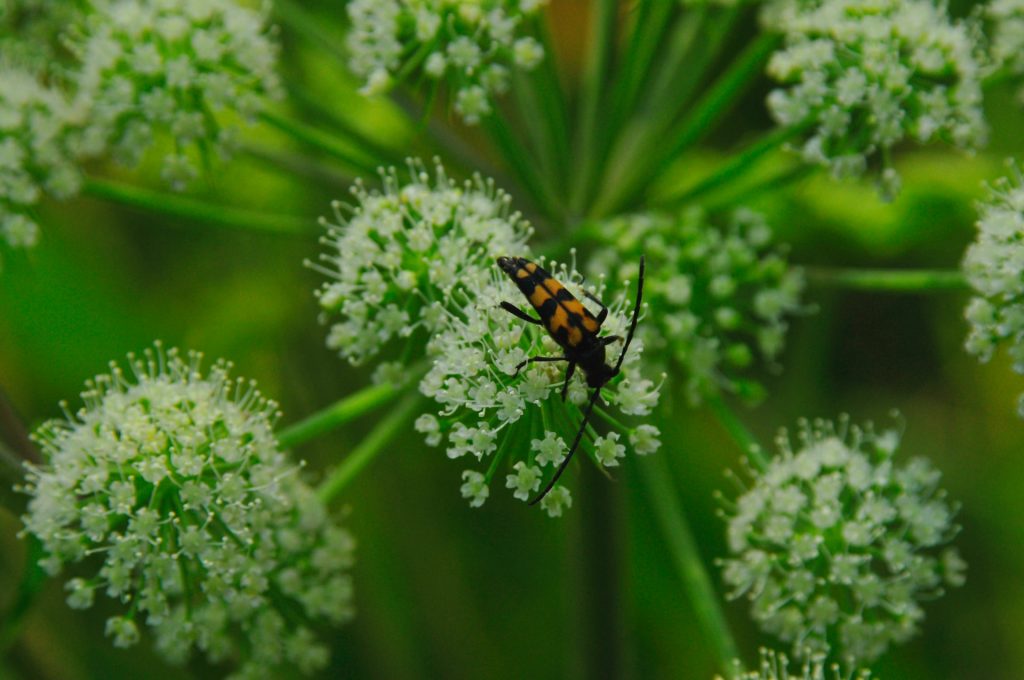 Real Spanish fly isn’t actually made from flies found in Spain: they’re actually made from blister beetles. Blister beetles produce a substance called cantharidin, a chemical substance that causes blisters (hence the beetle’s name). In small doses, it’s purported to provide the user with feelings of warmth and, shall we say, engorgement. But these doses had to be ridiculously small: go a milligram over the safe dosage, and the Spanish Fly can cause a wide variety of extremely unpleasant side effects and can even result in death.

True Spanish Fly is made by drying and crushing blister beetles into a powder, which helps in greatly magnifying and increasing the potency of the cantharidin. And while the FDA does allow a certain amount of insect fragments to be present in food or medicine, the amount of dried beetles and cantharidin needed to produce the symptoms are far more than what is allowed, which is why, again, most, if not all, Spanish fly products in the market today are placebos (and if they’re not, then they’re highly illegal). 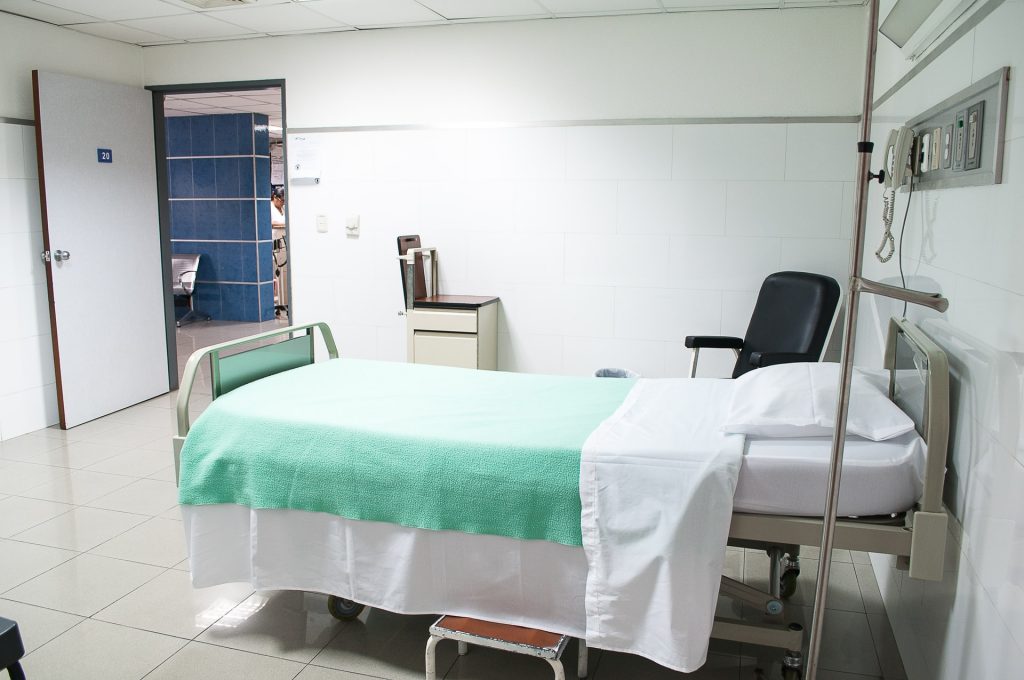 Ever since the Marquis de Sade caused the deaths of multiple prostitutes back in 1772 because of his administration of Spanish Fly on them, the potentially lethal side effects of cantharidin and true Spanish Fly in general have been documented and include, but is not limited to:

Again, most of the damage to a person’s body is caused by the cantharidin causing burns and blisters in the soft and fragile tissues of our organs. In extremely minuscule doses, however, Spanish Fly does cause warmth and erections, but only because the human body is interpreting the substance as a poison and is increasing blood flow throughout your body to flush out the toxin.

Can I Still Purchase Spanish Fly?

Technically, no: again, real Spanish fly is toxic to humans and can cause death. Even the presence of a small percentage of it in a product can potentially cause the side effects we listed above. 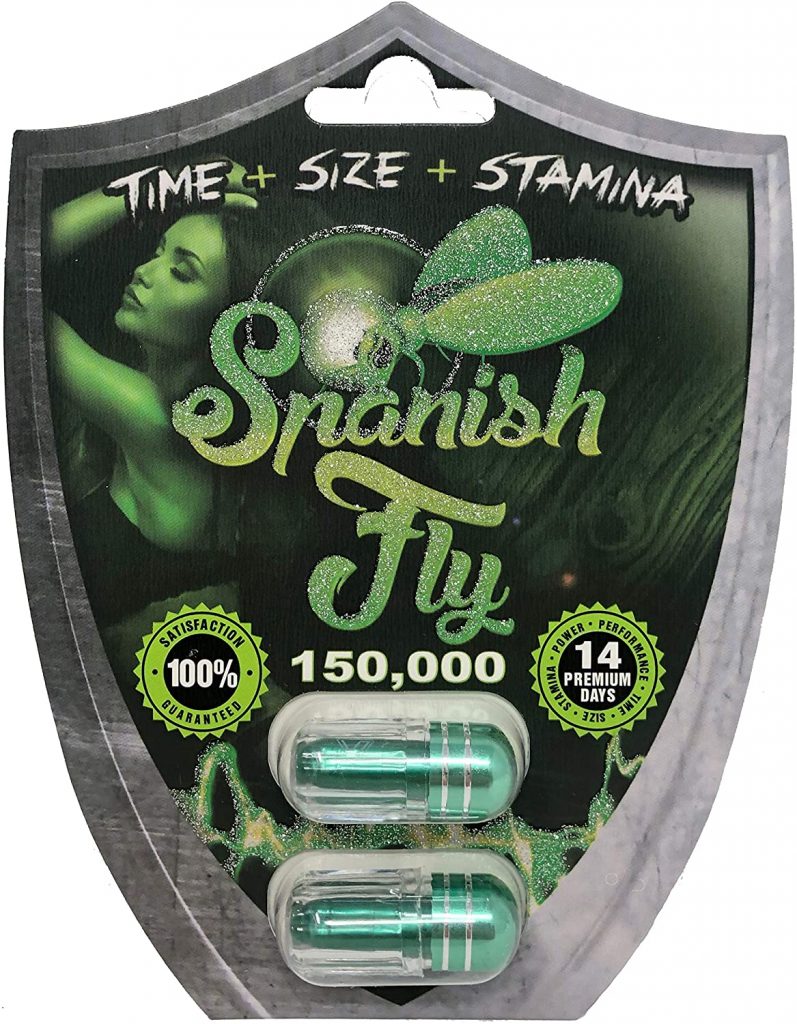 Of course, that hasn’t stopped online sellers and sex shops to market certain products as “Spanish Fly” despite not containing any cantharidin at all. The good news, however, is that it contains natural or herbal products like maca, gingko biloba, and ginseng, all of which are purported to have aphrodisiacal properties, not to mention a host of beneficial effects in a person’s overall health (much like the health benefits of powdered greens).

The bad news, however, is that none of those substances have been scientifically proven to cause arousal in either men or women.

If you’re wondering about the efficacy of a certain aphrodisiac in the market, just remember: the FDA has neither approved nor recognized any over-the-counter aphrodisiac products as being safe or effective.

Our advice? If you want to improve your erection and your stamina in bed, go back to basics: eat a balanced diet, take probiotic supplements and vitamins, and workout regularly. You’ll be surprised at how effective these two things are at making you more sexually abled.

If you want to turn a woman on, use aromatherapy oils, massage, or just generally be a likeable person. And above all, ALWAYS ASK FOR ACTIVE AND ENTHUSIASTIC CONSENT.