Soybean Industry: How It Is Being Used In The Healthcare Department 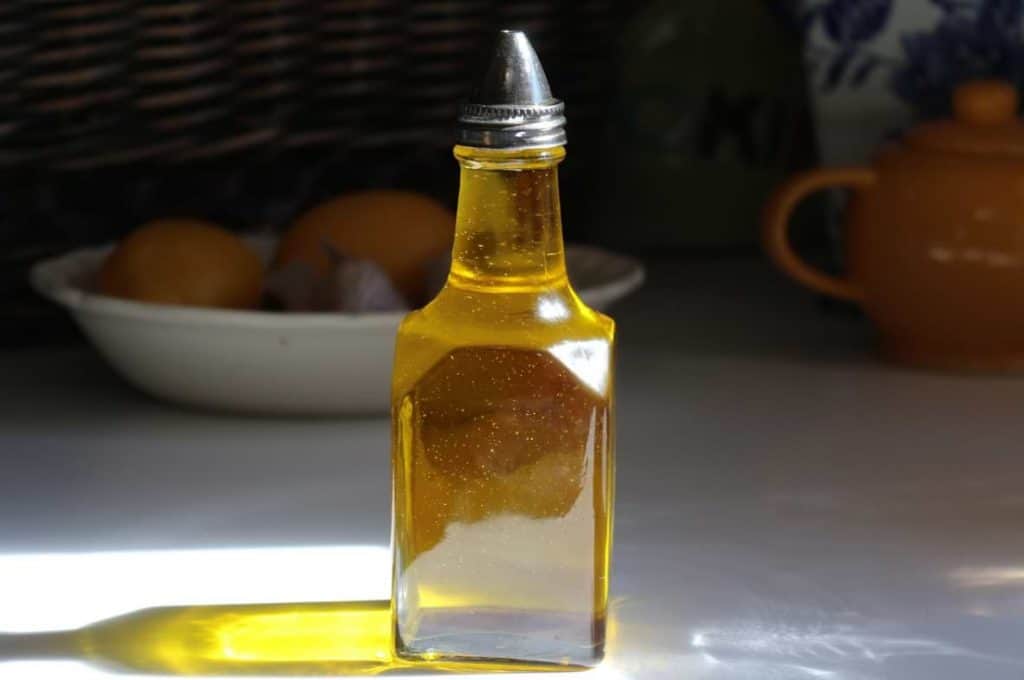 Soybean is a popular legume which is used in various forms, including direct beans, soy milk, soy sauce, and soybean oil. One of the most commonly used vegetable cooking oils, there is documented mention of the use of soybean oil in cooking from 2000 BC in China. Although soybean oil is used in oil paints and printing inks, and there are immense healthcare benefits of soybean oil which are primarily driving the market.

Use of Soybean In Healthcare

Soybean oil is produced by cracking open the soybeans, removing the hulls and heating the content to coagulate the soy proteins. Next, the content is cut into flakes and emerged with a hexane solvent, after which the hexane is separated leaving behind soybean oil that undergoes purification as per end requirement. Soybean oil contains antioxidants, saturated fat, monounsaturated fat, polyunsaturated fat and major unsaturated fatty acids such as alpha-linolenic acid, linoleic acid, and oleic acid, along with saturated fatty acids such as stearic acid and palmitic acid. It also contains important vitamins such as Vitamin K, Vitamin C, and riboflavin along with minerals such as iron, zinc, calcium, potassium, and manganese.

The healthcare department uses the soybean industry in various ways:

Soybean oil can be used in a variety of ways to garner the health benefits it offers, including by using soybean oil as cooking oil for deep frying, salad dressings, as an emulsifying agent, to make icings, in baking, and in sauces like barbeque sauce and mayonnaise.

The massive health benefits of soybean have increased its demand worldwide. The main countries producing soybean oil are China accounting for 31 percent of the production, the U.S. for 19 percent, Argentina for 14 percent, Brazil for 15 percent and EU for 3 percent. The key exporting countries are Argentina for 44 percent of exports, Brazil for 14 percent, the U.S. for 10 percent, EU for 7 percent and Paraguay for 6 percent, while the key importing countries are India for 33 percent of imports, Bangladesh for 8 percent, Algeria for 7 percent, Morocco for 5 percent, and China for 4 percent.

Soybean products overall provide a variety of health benefits, due to the presence of fatty acids, antioxidants, vitamins, and minerals. The popularity of soybean oil as an alternative to normal cooking oil is gaining in rapid popularity due to the health benefits it offers, especially in comparison to other oils. The use of soybean oil in the healthcare industry is expected to grow considerably in the future driven by growth in production capacity and demand.