How Profhilo is Changing Beauty Treatments? 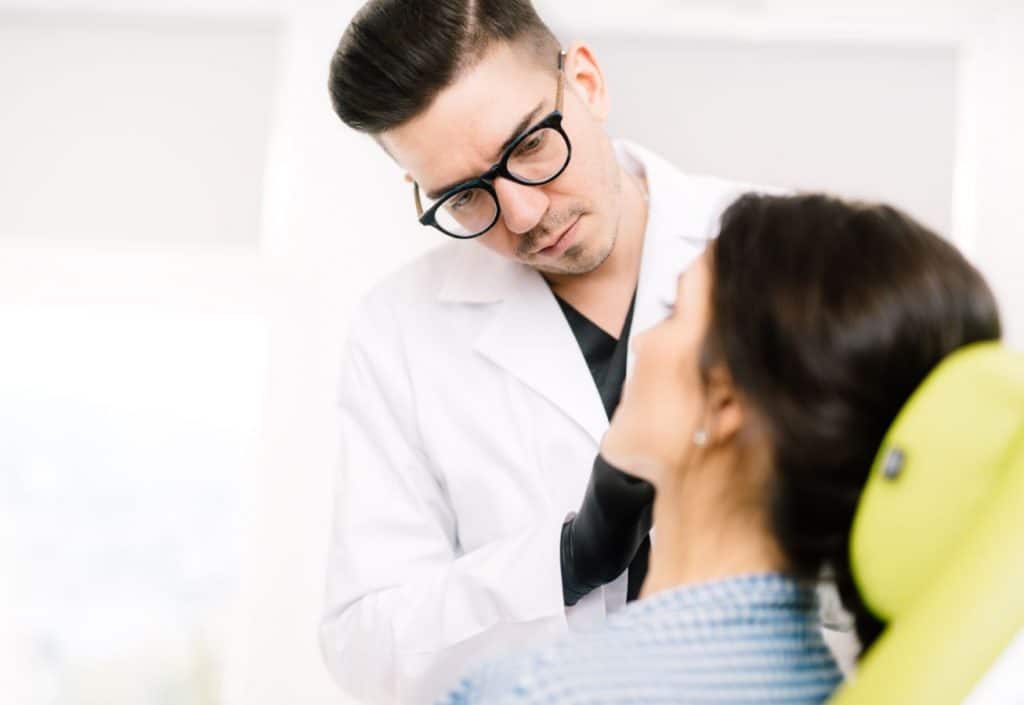 With the rise in social media use, it’s become increasingly common for celebrities, models, and other public figures to display their beauty online. Despite their picture-perfect photoshoots, it’s not always photoshop that achieves these results. Many celebrities are opting for non-surgical beautification treatments, such as Botox and dermal fillers. However, something that many people still haven’t heard of is Profhilo, an up-and-coming injectable treatment designed to improve one’s skin quality. In fact, more than 1 million people worldwide have so far undergone the treatment. But what actually is Profhilo and how does it work?

What does Profhilo do to you?

After being injected into the desired area of your face, Profhilo is known to hydrate your skin, as well as ensuring that it becomes smoother, tighter, and well-colored. Profhilo is not a replacement treatment to Botox or dermal fillers, seeing as it produces different results. It can, however, be used in combination with them. Seeing as Profhilo is a two-session treatment, it is uncommon for the full effects to emerge until the second treatment has taken place, although you are likely to see an improvement in your skin quality. In order to ensure that you receive the desired effects, it’s important to go to an experienced professional for your treatment, such as Springwell Clinic.

The science behind it.

Profhilo is made out of the same type of acid as most dermal fillers – hyaluronic acid. In Profhilo, though, the concentration of the acid is much higher. However, being made of the same acid is about the only similarity between the two. When injected, Profhilo triggers a process in the skin known as ‘bioremodelling’, whereby the skin produces lots of new collagen and elastin. This ensures that fine lines are less visible and improves the quality of the skin as a whole. The treatment is injected into the upper layers of the skin, with the liquid itself being very runny, similar to watered-down honey. Hyaluronic acid itself is said to be able to hold more than 1000 times its weight, making it the perfect substance for binding the skin’s moisture.

Is Profhilo safe to use?

Absolutely. More than one million people have undergone treatment, without any of them having any serious reaction to the treatment. In fact, hyaluronic acid (which Profhilo is made out of) naturally occurs in our bodies. On top of that, the injection is completely free of additives. The only negative “side-effect” per se is that a small bump may remain on the point of injection for up to 24 hours. It is also recommended to avoid drinking alcohol in the 24 hours prior to the treatment. Honestly talking, though, these shouldn’t be reasons not to do it.

How much does it cost?

Each treatment is likely to set you back more than £250, with anything being offered for less likely being of sub-par quality. Keep in mind, though, that you’ll need to undergo two separate injections, costing a total of more than £500.