Debunking the Myths About Alzheimer’s Disease 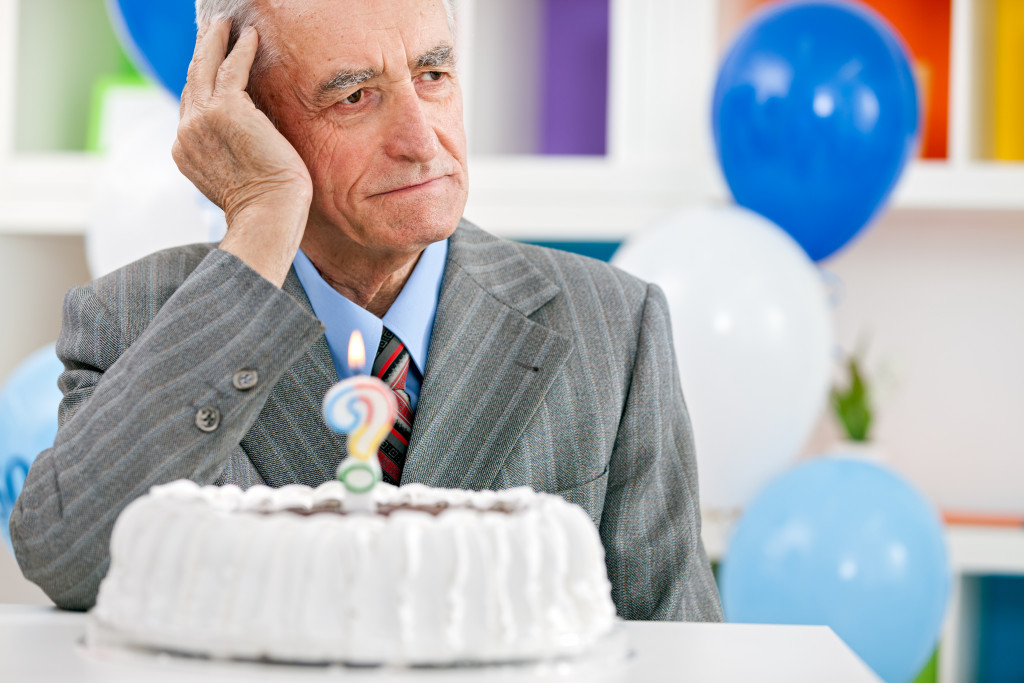 Alzheimer’s disease is a devastating and complex illness that affects millions of people worldwide. Though there is still much we don’t understand about this complex disease, there are several myths and misconceptions about it that circulate widely. That makes living with Alzheimer’s or taking care of someone affected by it much harder than it should be. These myths also make it hard to figure out which people are at greater risk of developing it. Let us debunk some of the most common myths about Alzheimer’s to help you separate fact from fiction.

Myth: Memory loss is a normal part of aging.

Fact: Age-related memory decline is indeed a normal part of getting older. However, Alzheimer’s is not a normal part of aging. With Alzheimer’s, people experience significant memory loss that interferes with their day-to-day lives. Here’s an example of how to tell the difference: it’s normal to forget a long phone number that you heard only this morning, but it’s significant if you forget an address you lived in for decades. Even though aging causes neurons to weaken and lose their connections, Alzheimer’s causes brain cells to die. Thus, it happens at a much faster rate.

If you’re concerned about your memory, talk to your doctor.

Myth: Only older people get Alzheimer’s.

Fact: While the majority of people with Alzheimer’s are 65 and older, it’s not unheard of for younger people to develop the disease too. Early onset Alzheimer’s disease can develop in people in their 40s, 50s, and 60s. There are ways to catch this early on, since early-onset Alzheimer’s manifests signs such as difficulty in planning, poor problem-solving, being confused about the current time or place, and difficulty with spatial recognition. Knowing these signs may help in getting treatment and slowing down its effects.

Myth: Alzheimer’s is not hereditary.

Fact: There is a strong genetic component to Alzheimer’s disease. If you have a first-degree relative (parent or sibling) with Alzheimer’s, your risk of developing the disease increases by as much as 12 percent. That means that if at least one of your parents or grandparents has it, then you should be looking for possible signs that you have it yourself. 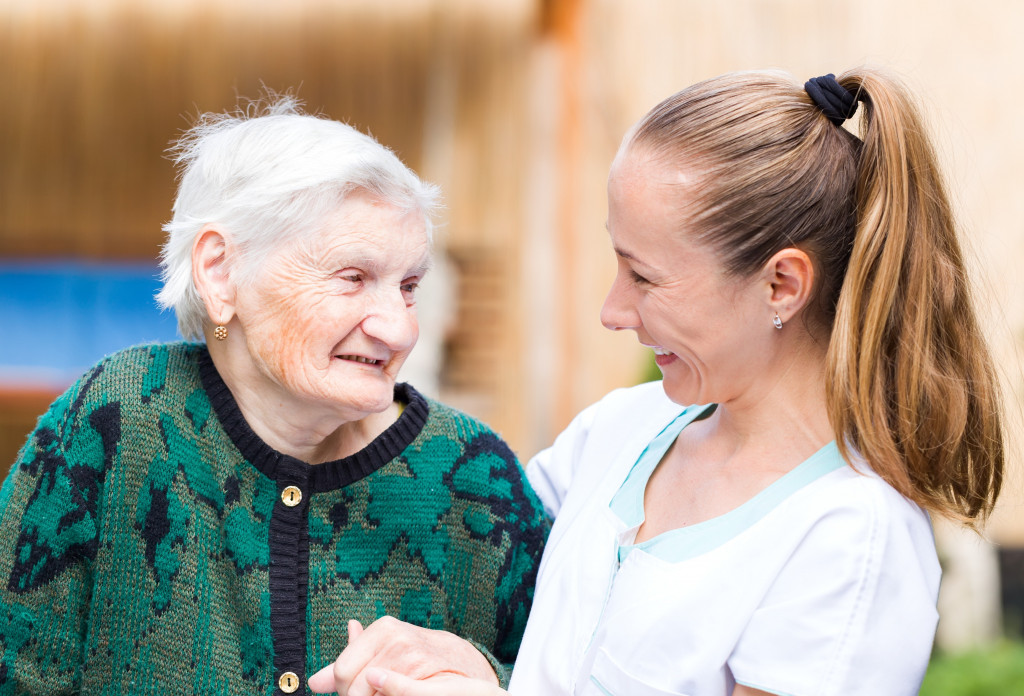 Myth: There is nothing you can do to prevent Alzheimer’s.

Fact: While there is currently no cure for Alzheimer’s, there are things you can do to lower your risk of developing the disease. A healthy lifestyle that includes regular exercise, a healthy diet, and mental stimulation can help keep your brain healthy as you age and lower your risk of cognitive decline and dementia.

If you are living with a person who already has Alzheimer’s, it is hard to take care of them, and they probably find it hard to live in constant confusion themselves. The best thing you can do is to interact with them often and provide mentally stimulating activities. For patients who are especially advanced in age, you may also consider getting hospice care at home to make both of your lives easier and to give you more time to focus on activities and enjoy your time together.

This theory was spread by a doctor who has since had their medical license suspended. Contrary to this myth, research was published in 2022 by UTHealth Houston’s Avram Bukhbinder, McGovern Medical School’s Paul. E. Schulz, and several other names in neurology. This research shows that flu shots reduce the risk of Alzheimer’s by up to 40%. The study compared the incidence of Alzheimer’s between vaccinated and non-vaccinated people aged 65 and up.

Myth: Consuming products that have been in contact with aluminum can lead to Alzheimer’s disease.

This myth emerged several decades back in the 60s. Back then, there was suspicion that absorbing aluminum through food or contact could cause Alzheimer’s, which also led to people avoiding food cooked in aluminum pots and pans or beverages stored in aluminum cans. Other products affected by this suspicion were antiperspirants and antacids. However, so far, there have been no studies that proved this. More recent studies focus on a protein called amyloid-beta and its relation to Alzheimer’s. Many in the field of neurological medicine believe that this protein, which can be naturally found in the brain in a water-soluble form, hardens into clumps called amyloid plaques and causes Alzheimer’s. However, recently, new research suggests that the plaques are simply by-products of the process that actually causes Alzheimer’s: a reduction in the volume of water-soluble amyloid-beta proteins.

Though Alzheimer’s disease is complex and still largely misunderstood, debunking some of the myths about it can help separate fact from fiction. Armed with accurate information about the disease, you can make informed decisions about your health care and best advocate for yourself or your loved ones affected by Alzheimer’s.