Medical Malpractice Cases: The Ultimate Challenge For A Legal Attorney 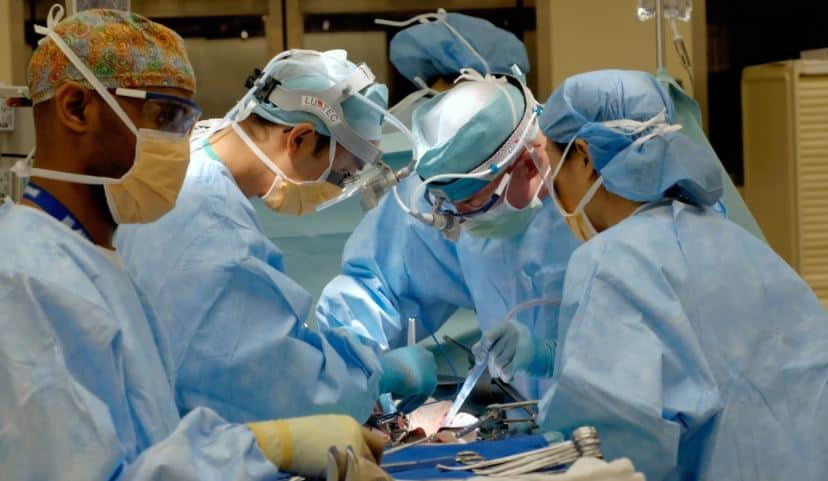 Unlike any other personal injury case, medical malpractice cases are more complex. Legal experts have different thoughts as to why it is so. However, there seems one justifiable answer to this question- medical practice is a challenging task. In other words, there are very few set-rules, for every treatment is different and so is every patient and their problems.

Proving The Fault- Finding Out Reasons

As already mentioned, medical practices are quite complex, which makes it all the more difficult for attorneys to prove the fault. However, it does not mean that there are no chances at all.

In a usual course of action, a lawyer would try to establish the relationship between the patient and the doctor. Furthermore, an attorney can help you in many more ways. If you are interested, find more here and keep reading the article. Following up with the discovery, the lawyer would then try to prove that the injuries caused are the doctor’s fault.

In most cases, misdiagnosis or failure to follow the right procedure of treatment are believed to be the cause of injury. In fact, these are among the most common reasons for which a medical malpractice case is filed in the United States.

It’s not only about proving the fault. Different states have different other limitations and rules for medical malpractice cases, specifically.

Since medical practices are way too complicated for a common mind, expert testimonies are integral to proving the fault. Now, some states assign the experts through courts, while in others the plaintiff is free to choose their own expert.

On top of everything else, in some states, there are limitations to the rewards that can be sought in a medical malpractice case. Unless, the malpractice is too obvious and has resulted in graver injuries, or wrongful death, the courts limit the rewards that plaintiffs can claim.