Marriage and Poor Mental Health: Why It Can’t Always be “Happily Ever After” 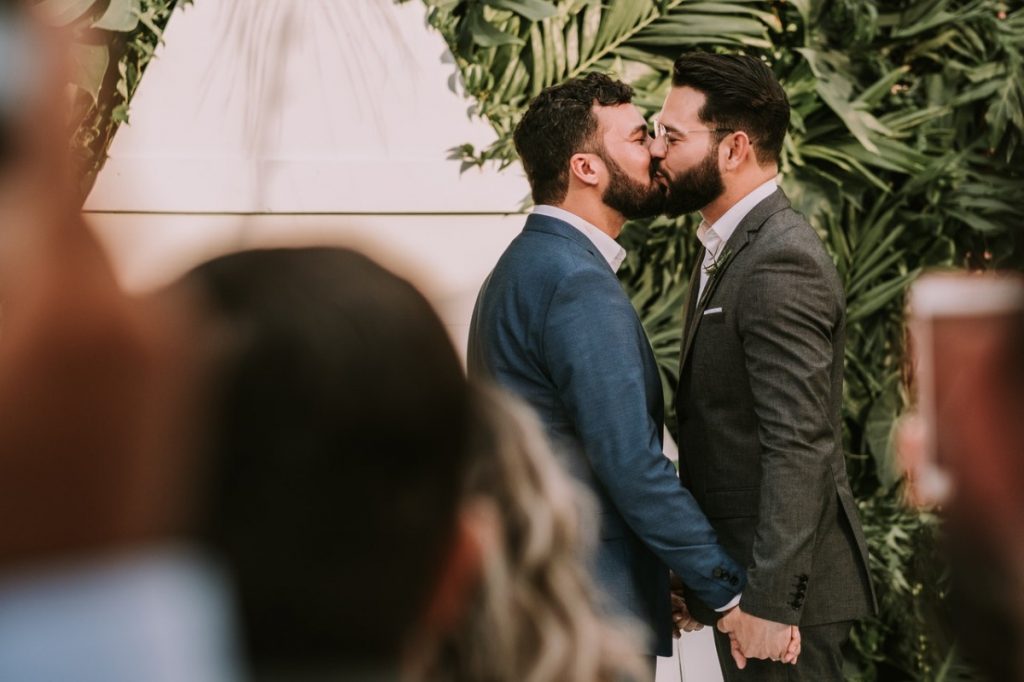 Part of the marriage vows is “in sickness and in health”. It means staying by your spouse’s side no matter how hard things get because of his or her illness, or yours. However, some illnesses can put a strain on marriages. Mood disorders, including depression and anxiety, are one of those.

Depression isn’t simply persistent sadness. Rather, it’s a feeling of emptiness that causes you to stop enjoying your hobbies, taking care of yourself, and taking care of the people you love. In extreme cases, it draws suicidal thoughts into the brain, making sufferers at risk for self-harm.

As such, depression can thwart a happy relationship. The illness can’t be cured by companionship alone. Counseling is an effective solution or treatment, which is sometimes combined with medications. However, not all mentally ill people are actively seeking treatment. If you or your spouse is one of those, your passivity may eventually take a toll on your marriage, and before you know it, your vows have become more toxic than sacred.

Effects of Mental Illness in Marriage

Nearly half of adults experience mental health problems at least once in their lifetime. Poor mental health decreases the quality of life and productivity, either of which can lead to employment issues and impaired physical health.

Major depressive disorder, post-traumatic stress disorder (PTSD), generalized anxiety disorder (GAD), and alcoholism are some examples of mental illnesses. These illnesses can hurt marriages because of their effects on the brain. They evoke feelings of shame, guilt, and resentment because they add an extra layer of stress to both spouses. The affected spouse may feel ashamed, embarrassed, or guilty about their condition, while the other spouse may feel frustrated due to their inability to help.

A mental illness also causes intimacy problems, either as a result of the condition itself or the treatment. Reduced libido is a common side effect of most antidepressants. If the affected spouse isn’t receiving treatment, their condition may cause them to feel inadequate, or anxious about their performance, hence their unwillingness to be intimate with their spouse.

Lastly, mental illnesses increase the risk of codependent behaviors. Out of irrational reasons, the unaffected spouse may enable their spouse’s mental problems, self-destructive habits, and poor coping strategies. They may also derive their self-worth from the extent to which they are needed. This is a very unhealthy relationship pattern because both spouses must be independent, yet work perfectly as a team. No one should enable the other’s extreme dependency, or else, the relationship will lose its balance, which is both partners giving and receiving. 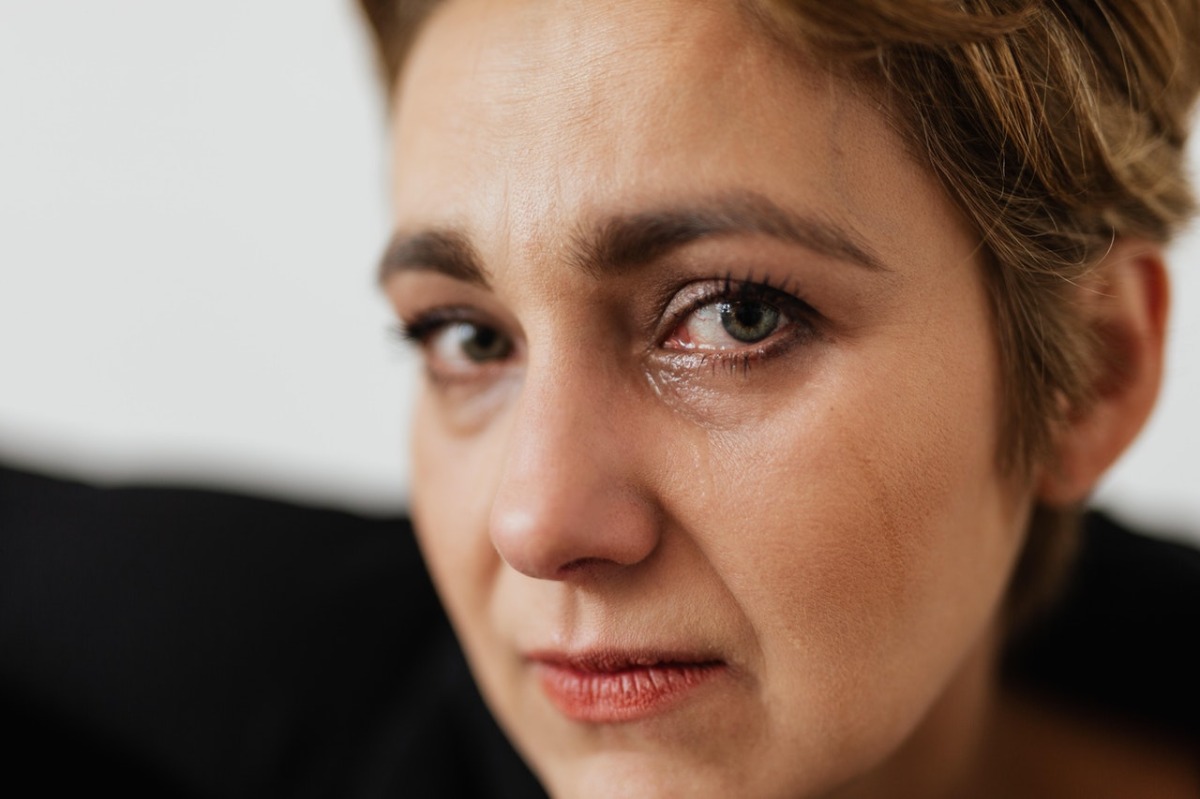 Dealing With a Depressed Spouse

Since depression is one of the most common mental illnesses, let’s specifically discuss its effects on marriage. When one spouse is depressed, the marriage is depressed, according to relationship psychotherapist Fran Walfish. Depression diminishes emotional and sexual intimacy and feeds negativity into the relationship.

Even if the unaffected spouse, who might be optimistic and cheerful, can absorb their spouse’s pessimism. For example, if your spouse is too depressed to perform housework, you’d be forced to do them all, even if you’ve just spent the whole day working. That’s because depression also depletes a person’s energy. They don’t just become lazy; their bodies actually feel sick.

If your spouse is unwilling to seek treatment and is taking out their emotions on you, it’s totally understandable if you’d want to end the marriage. But before calling it quits, check your ego, and realize that you aren’t the cause of your spouse’s depression, even if they make you feel like it. Depressed people tend to say things they don’t mean.

Consult your family and friends as well. Spending time with them allows you to recharge and think more clearly. They give you comfort too, which can help you regain optimism.

Don’t rush into divorce, even if it feels like the only way out. Instead, just distance yourself, and tell your spouse honestly that you need a respite. They have to know that their illness is taking a toll on your mental health, too. If they become abusive, then consider leaving them permanently. However, a depressed partner who truly cares for you won’t resort to that. In fact, distancing yourself from them may give them a wake-up call to finally seek treatment and get their life back together.

Mental illnesses are toxic to marriages, so they shouldn’t go unaddressed. You don’t have to wait until the illness hits rock bottom for you to seek treatment. No matter how bad they can get, they’re not worth breaking a marriage. So aim for healing, even if it feels impossible sometimes.