Kombucha: Is It Really Good For You? 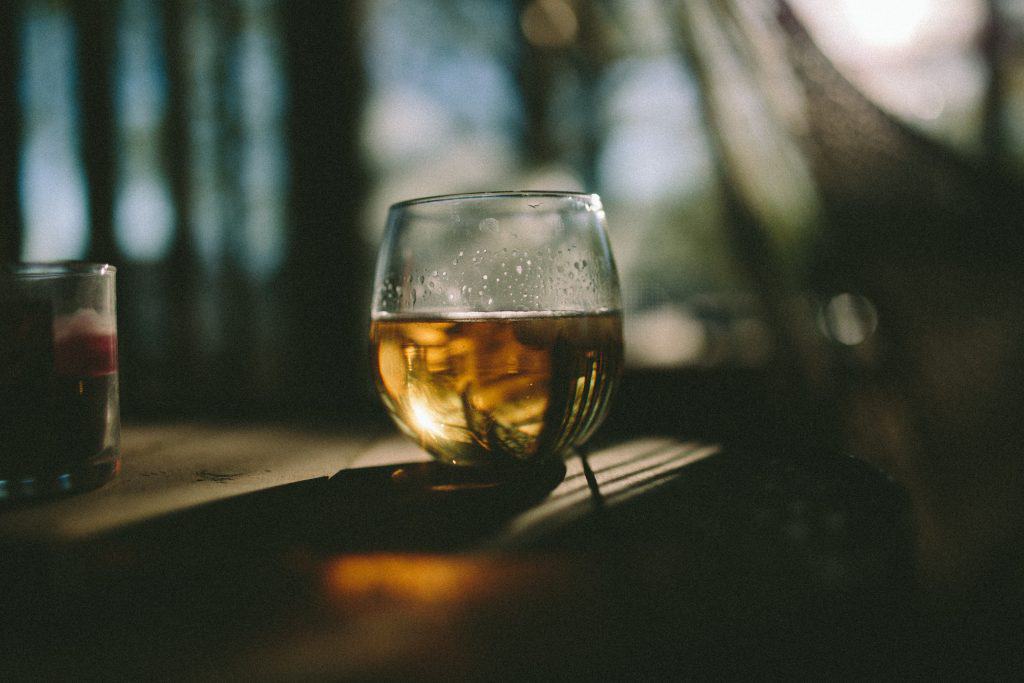 You may have heard your local health-food café/vegan restaurant/organic foods commune/yoga studio peddle this strange, unctuous brew over the past few years. In fact, it’s become a buzz word for pretty much any kind of fermented tea that has purported magical powers of healing all kinds of ailments and maladies.

Yet, despite all its buzzword marketing, Kombucha actually does have many of its alleged health benefits, all backed up by medical research, not to mention thousands of years of consumption.

Kombucha, or tea mushroom, is a type of fermented, light alcoholic, slightly carbonated, sweetened tea that is thought to have originated in the Manchuria region of China almost 2,000 years ago. For thousands of years, Kombucha has been drunk as a functional beverage; that is, a drink that is consumed specifically for its health benefits. These benefits were studied extensively by Chinese scholars over the centuries, and while many westerners balked at the fermented drink when it first crossed the ocean, now, we can’t get enough of the stuff.

There was some push back, however, against Kombucha for a while, with some doctors doubting its miracle properties, and some even calling it dangerous. While any fermented drink does come with its own array of risks and dangers, the health benefits of Kombucha severely outweigh any negatives it may cause.

So, what are the benefits of kombucha? Well, there’s actually quite a fair bit, like… 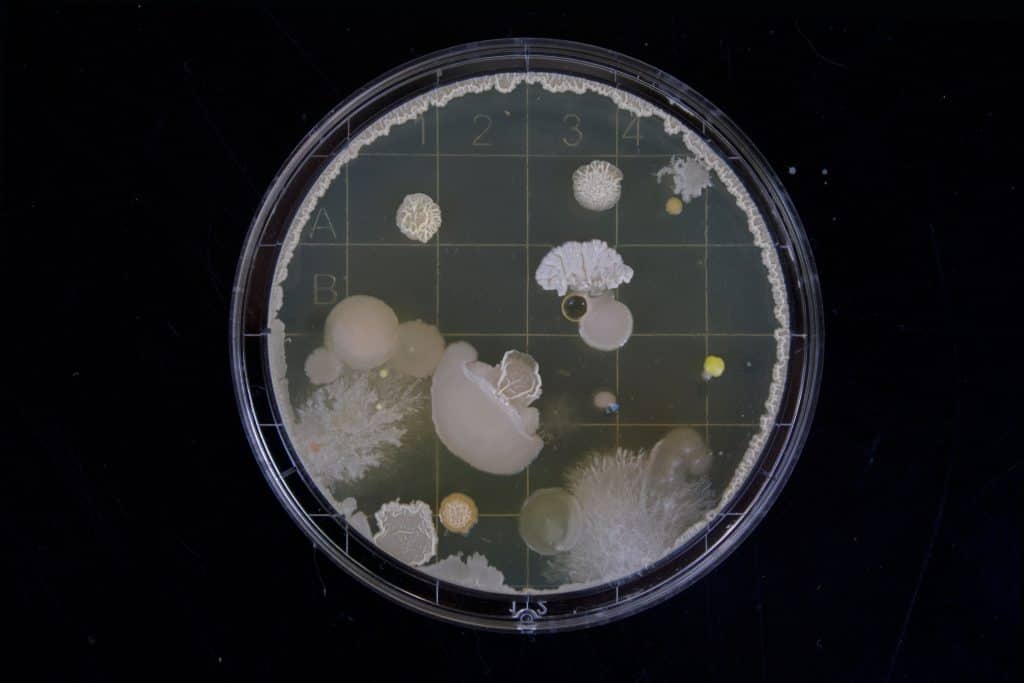 It might seem strange that a bacteria-rich product would also have anti-bacterial properties, but that is exactly the case with kombucha. During the fermentation process, the SCOBY produces an abundance of acetic acid, the same compound found in vinegar.

Much like the polyphenols found in green tea, acetic acid also has the ability to inhibit the growth and spread of potentially harmful bacteria, as well as kill off harmful microorganisms like Candida yeast.

Kombucha is a Great Source of Probiotics

In order to give kombucha its amazing health benefits, ancient peoples added particular strains of yeast and bacteria, as well as a good amount of sugar, to black tea or green tea. The mixture is then allowed to ferment for a couple of weeks before consumption.

During fermentation, the yeast forms a film over the surface of the tea. In the olden times, people thought that this film sort of looked like a mushroom, hence kombucha’s nickname, “mushroom tea”. This disc of yeast is actually a type of bacteria called a SCOBY, short for “symbiotic colony of bacteria and yeast”. This SCOBY can then be used to propagate a new batch of kombucha.

The SCOBY is also a great source of probiotics, a type of beneficial bacteria that live in your gut. Probiotics improve various aspects of a person’s health, including, but not limited to, inflammation, weight loss, digestion, and even improved blood flow throughout your abdominal area.

Many doctors recommend integrating foods that introduce probiotics into your system, like yogurt or kombucha.

With more than 300 million around the world suffering from type 2 diabetes, it comes as good news that scientists are finding evidence that kombucha is very effective at managing the potentially deadly disease.

Using rats suffering from diabetes, scientists found that kombucha was able to slow down the digestion of carbohydrates, a critical factor in reducing blood sugar levels. Aside from that, the rats that were given kombucha also showed signs of improved kidney and liver function.

Further tests showed that kombucha made from green tea can lower the risk of diabetes by about 18%, although more human testing is necessary in order to find solid proof.

Over the past decade or so, many health buffs and fitness gurus swore by Green Tea’s amazing health benefits. While they weren’t wrong, it seems that kombucha delivers the same kind of benefits of green tea, and more.

Much like green tea, kombucha also contains polyphenols, a bioactive compound that act as potent antioxidants in the body. Green tea kombucha, then, combines the power of green tea with kombucha’s numerous benefits.

Kombucha Might Be Able to Reduce the Risk of Cancer

Because if its high concentration of antioxidants and polyphenols, kombucha is potentially useful in reducing the risk of cancer. In separate test-tube studies, scientists were able to observe polyphenols and antioxidants reducing the number of cancer cells, as well as inhibiting further growth.

Although more studies are required in order to determine exactly how polyphenols and antioxidants operate, the effects of their presence is observable. Some scientists believe that polyphenols have the ability to inhibit gene mutation as well as promoting healthy cancer cell death rates.

Kombucha Has The Potential to Reduce The Risk of Heart Disease

In a series of studies involving rats over the course of 30 days, scientists found that Kombucha had the ability to improve “good” HDL cholesterol and reduce “bad” LDL cholesterol, two markers of heart disease.

A Word of Advice

As with all things concerning your health, always consult with a medical professional and avoid self-medication as much as possible. Kombucha offers various health benefits, and while anecdotal evidence of their efficacy abound, solid scientific proof is still a few years away.

Because kombucha contains probiotics and other kinds of microorganisms, only buy kombucha from trusted brands. If you’re brewing kombucha at home, take all necessary precautions and keep your prep space as sterile as possible in order to avoid cross-contamination.