Know the 6 Reasons For Bacterial Infections 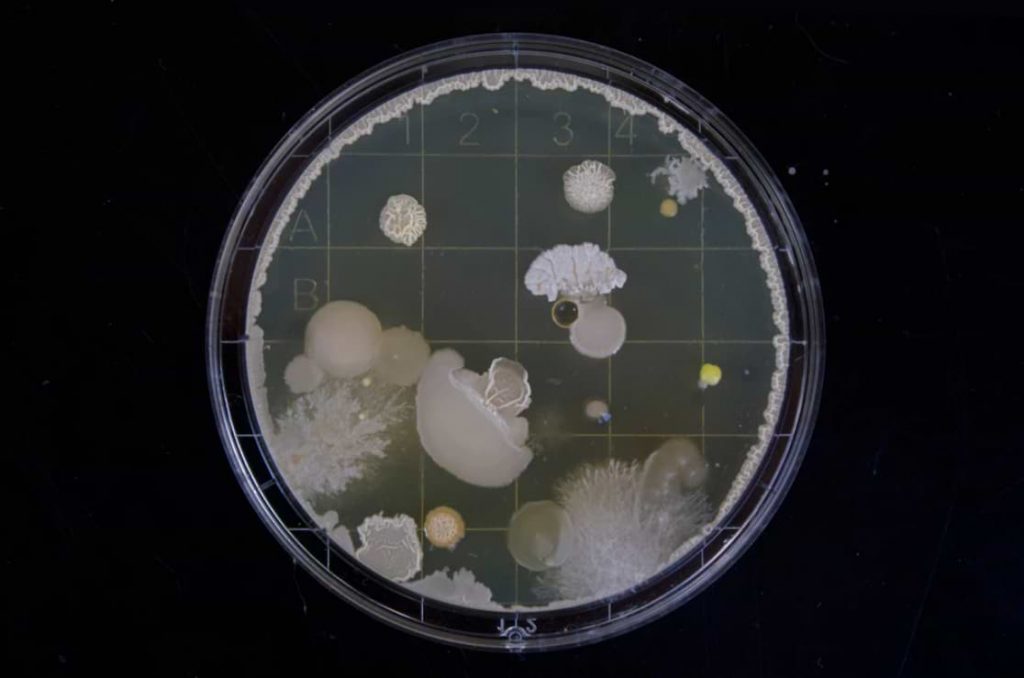 Bacteria are the omnipresent life-form of earth. They are everywhere on earth in water reservoirs, in deep earth and even on your body. According to an estimate from the scientists of the Georgia state university, there are around five million trillion bacteria on our planet, that 30 zeroes after five.

Bacteria are single-cell organisms which are not visible through the naked eye, and most of them are not harmful to us. The harmful bacteria are called pathogenic bacteria. Antibiotics such as Zenflox are an effective way to counter bacteria of pneumonia, infectious, and gonococcal infection.

There are a few reasons why bacteria spread, let’s list out 6 of them:

The most common way bacteria spread is through infected humans. Bacteria can be transmitted from one individual to the other through direct contact like sexual contact, exchange of bodily fluids, sharing of beverages even when someone sneezes and the particles fall on your skin then also you are in danger of getting the infection. Common cold, mucus, mumps and tuberculosis are prime examples of bacterial infection spreading through direct contact with the infected individual.

Bacteria are spreading through infected organisms like rats, cockroaches, and other pests when they come in contact with your food or you then they transmit their pathogens into your bloodstream. Houseflies are known to spread salmonella and E-coli when they sit on your food they transmit the bacteria to it. Eating contaminated food is also a common method of spreading bacterial infection. With globalization and international trade reaching new heights, the fear of bacterial infection is also increasing as there is frequent movement of people and goods between countries the bacteria from one nation can travel to the other nation easily.

About 2 million air travelers are traveling daily between nations who can act as potential carriers of bacteria. What happens is that the transit time of people is way shorter than the incubation period of bacteria, so the bacteria often arrive undetected to the other country. West Nile virus and SARS infection are a prime example of bacteria spreading via travelers. The bubonic plague which killed millions in Europe is a prime example of pests carrying bacteria.

Food poisoning, diarrhea are examples of bacteria spreading through contaminated food. Food can be contaminated anywhere from the farm to your plate. Hence it is essential to take due care while consuming it. The most common method of bacterial transmission is when people do not wash their hands before eating; the bacteria can get transmitted to the kitchen utensils and cause diseases; this is called cross-contamination.

3. Through your common home appliances

Certain bacteria can live for many days outside a host, they may be on your child’s toys, on the marble floor, on your chair, your toilet seat, your remote and on almost all the common home appliances we use. Transmission occurs when people come in contact with these appliances at a time when they are already suffering from some ailment or through an open wound coming in contact with objects laced with these pathogens. When was the last time you disinfected your remote or laptop? Exactly we do not wash some of our home appliances and these act as bacterial colonies. Athlete’s foot is a common disease associated with changing room towels and floor. Bacteria spreading through your home appliances is a real threat and hence must not be taken lightly

The methods of transmission listed above are all known as horizontal transmission; vertical transmission occurs when the bacteria are transmitted from mother to her child. Every human has a genetic heritage of microorganisms which he/she gets from their parents. It is called microbiota which is unique for each human-like DNA; the microbiota consists of a combination of bacteria, viruses, and fungi which are more in number than all of our cells.

5. Cuts on your body

Open wounds are an ideal place for bacteria to enter your body, that is the main reason that doctors were sterile hand gloves and take the necessary precautions to ensure that bacterial infection is not transmitted from them to the patient or vice versa. For example, if you get a wound through a rusted metal like barbed wire, then you might get infected with Clostridium tetani a bacteria which causes the disease we commonly call tetanus if untreated tetanus can be fatal.

Bacteria spreading through sewage water is commonly known. In developing nations like India is commonly observed that sewage lines are directly connected to a water body, the sewage of the city is dumped into the water which contains human feces. If infected sewage water comes into contact with humans, then it can make them also infected. Leaking drainage pipes in residential areas also cause a problem when this drainage water gets mixed with drinking water and contaminates it.