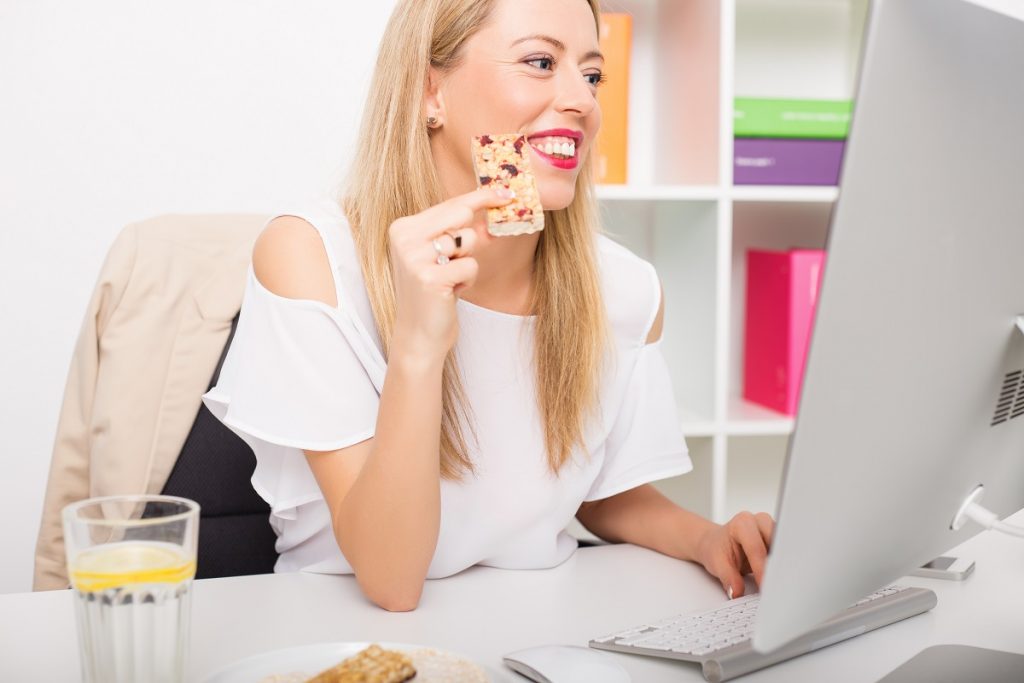 Since March, with most of us cooped up at home, we’re probably coping with boredom through food. Many of us also learned to appreciate cooking our meals, trying out different recipes, or making our own. But without a doubt, we still order takeout often, especially on weekends and movie nights. We’d indulge in oily food, cheesy snacks, and soda, foods that trigger-happy hormones, which we need the most during this stressful time.

But exercise and a healthy diet came to trend, as well. Workout challenges blew up on YouTube, and those eager to lose weight didn’t just follow them religiously but also copied their YouTuber of choice’s meal plans. Meanwhile, others are still struggling with eating habits, finding themselves either overeating or binge eating abnormally.

If you need help with the latter, an excellent binge eating treatment plan will help you. But what’s even considered binge eating in the first place? How does it differ from overeating?

Let’s learn the truth about those, as well as about diet snacks and portion sizes.

Some people binge eat because of emotional triggers, but that isn’t necessarily a disorder. If you also overeat occasionally to the point that you’re uncomfortably full, that doesn’t indicate that you have binge eating disorder, either. Your actual condition mostly depends on how often you binge, whether you lose control, and how you feel after an episode.

If your occasional overeating doesn’t distress you, you probably don’t have an eating disorder. In fact, we don’t always realize that we’re overeating. When you’re too engrossed in a Netflix series, for example, chances are you won’t notice that you’ve already finished an enormous pack of popcorn. Overeating also happens a lot at parties, especially with the family, because your grandparents will just never let you go until the button on your jeans is ready to pop.

Binge eating disorder (BED) is characterized by out-of-control eating, followed by shame, guilt, and embarrassment. If you suspect that you might have this disorder, determine if you can relate with the following:

BED is the most common type of eating disorder in the United States. No one knows exactly what causes it, but research suggests that it could be hereditary. It’s also usually associated with psychological disorders such as depression and anxiety.

If left untreated, BED can lead to complications, which, for obese people, include asthma, Type 2 diabetes, heart disease, high cholesterol, and high blood pressure. It can also aggravate emotional issues, affecting your self-worth and self-esteem. This will have a serious impact on your quality of life.

Portion Sizes: What’s Too Much? 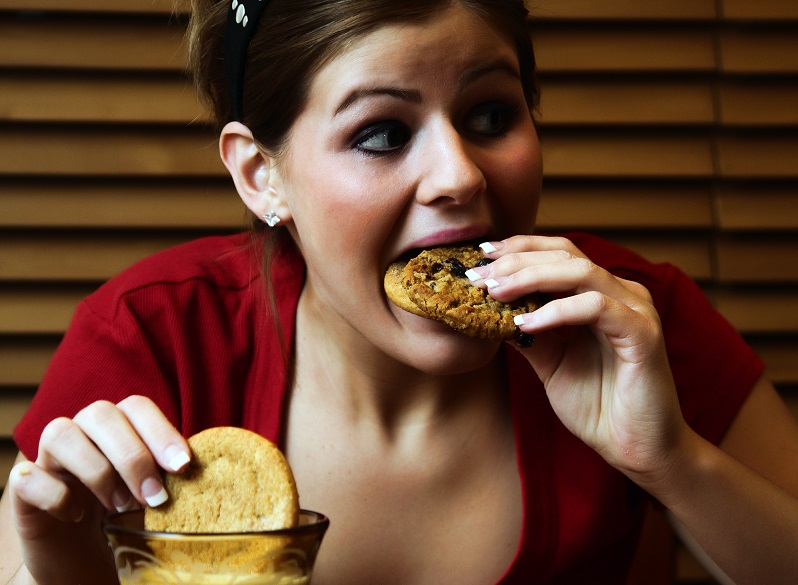 As mentioned above, we don’t always realize that we’re overeating. That’s because food often comes in large packaging, and restaurants serve a lot.

In truth, food from groceries, vending machines, and restaurants can easily feed more than one. The research found that we’d unintentionally consume more calories when we’re given bigger portions of food.

But unlike binge eating, portion sizes are 100% percent controllable. It is basically how much food we choose to eat, so we can either have too much, too little, or just right. Of course, we’re aiming for the last, so here are some ways to consume healthy portions:

Healthy Food that Makes You Hungrier

Lastly, let’s uncover the truth about some healthy snacks. You may see in advertisements that they curb your appetite, but in reality, some of them hardly satiate at all.

Low-fat yogurt is one. It’s actually high in carbs, which causes you to crave more food. Replace it with Greek yogurt, which is loaded with more protein and, therefore, truly satiating.

Certain granola bars tend to be another trap, as well. Traditional varieties are often made up of sugar and hydrogenated oil and not of protein. Hence, the so-called healthy snack barely leaves us full.

Therefore, if you’re looking for healthy snacks, always find protein in the labels. The higher the protein, the more satisfying they’ll be. Fiber is also important, especially in the morning.

With the right snacks and healthy portions, you can finally curb your appetite and eat just right. You may also feel better about yourself, driving away triggers that may lead to any eating disorder.