Hyperplastic Polyps: Is it Cancerous? 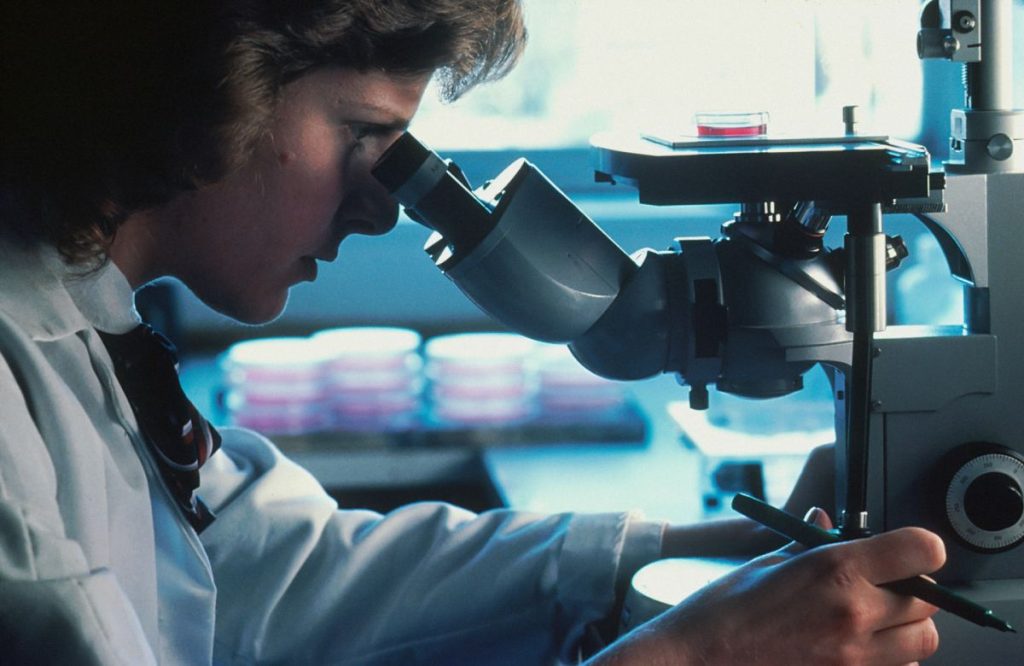 This is why abnormal tissue development in the colon, like hyperplastic polyps, could cause concern for most people.

But should you be alarmed and should hyperplastic polyposis cause any concern?

What is Hyperplastic Polyposis?

The term comes from hyperplasia or the increase in the cells in a tissue or an organ, and polyps which are an abnormal growth of tissue.

These hyperplastic polyps found in the colon are not cancerous, but they can cause significant symptoms such as bleeding, pain and blockages in the intestine.

The Causes of Hyperplastic Polyps

Polyps found in different parts of the body are caused by a number of things like medications and other conditions that could cause abnormal growth in cells.

For hyperplastic polyps, it can be caused by an unregulated growth of cells which causes polyps to grow.  In some cases, it may be related to genetics or abnormal immune function.

Other causes can include stress, chronic inflammatory response and hormonal dysfunctions.

Although hyperplastic polyps are benign and could be removed or reversed through surgery, there are types of polyps that have the potential to become cancerous.

Neoplastic polyps or neoplasia is a kind of condition where there is an abnormal growth of tissue that is not under physiological control. While hyperplasia is benign, neoplasia is mainly malignant.

In hyperplasia, once the stimulus is removed, the abnormal increase in cell number stops. On the other hand, neoplasia is caused by a genetic change. So cell proliferation is uncontrollable which could lead to cancer. Neoplasia is often linked together with the term ‘tumor’.

Hyperplastic polyps can affect people of any age, but it’s more common in adults.

Symptoms of colon polyps can vary from person to person, but may include:

In some cases, hyperplastic polyps may cause no symptoms at all. However, if left untreated, they can lead to serious health problems such as colorectal cancer.

If you or someone you know has been diagnosed with HP, it’s important to understand the symptoms and effects of the condition. Talk to your doctor about any questions or concerns you have as they can help you develop a treatment plan that meets your needs.

Treatment for HP depends on the individual’s symptoms and needs. Options may include surgery, medication, or diet changes.

Similar to colon cancer, colon polyps can be inherited as well. If you have one of these hereditary conditions, you have a higher risk of developing hyperplastic polyps or colon cancer.

Knowing this can help you prevent or detect hyperplastic polyps early.

Treatment for hyperplastic polyps focuses on preventing the growth of polyps and removing any that have already formed. Surgery is typically the primary treatment for HP, but medications and dietary changes may also be recommended.

Surgery is the most common treatment for hyperplastic polyposis. The type of surgery that is used depends on the extent of the disease.

There are different types of surgical procedures that can be used to treat hyperplastic polyposis. The most common type of surgery is called a colectomy.

A colectomy procedure is a surgical procedure where a part of the colon is removed. This type of surgery can also be recommended for non-cancerous conditions like ulcerative colitis, and Crohn’s disease.

Another type of surgery is called an ileostomy. This procedure removes the small intestine and attaches the end of the large intestine to an opening in the abdominal wall. This opening is called a stoma. A stoma allows waste to pass from the intestines into a bag that is worn outside the body.

How Can Hyperplastic Polyp on Colon or Stomach be Prevented?

Developing healthy habits can reduce your risk of getting colon polyps as well as colon cancer. Here are some tips that can help you with prevention:

Your diet should be high in fruits and vegetables, especially those that are high in antioxidants like nuts, berries, tomatoes, and prunes. Antioxidants have the ability to protect cells from damage caused by free radicals.

It’s also important to avoid foods that are high in fat and calories, as they can contribute to weight gain and increase your risk of developing cancer.

Here are some tips to help you get started:

Daily exercise enhances the efficiency of your gastrointestinal system and promotes healthy blood flow and circulation which enables your colon to perform at its best.

The regular amount of exercise recommended to prevent colon-related diseases is between 30 to 60 minutes a day. If you can’t fit this into your schedule then exercising at least an hour a week is enough to help you lower the risk of getting polyps.

Physical activities you can do include walking, jogging, running, or jump ropes.

To prevent hyperplastic polyp, you should visit your doctor and do regular screenings. This habit is recommended for adults age 45 and above. This will help you prevent any kind of issues related to your colon or abdomen, or detect them early.

Following these tips can help you not just prevent hyperplastic polyps but prevent cancer and live a healthier life.

When to Visit Your Doctor

Although hyperplastic polyps are typically benign, there are still chances of developing cancerous polyps or tumors.

Always have regular screenings especially when you reach the age of 45 and be proactive in living a healthy lifestyle to boost your immune health.

On the other hand, if you feel pain in your stomach, you’re losing weight, or you find blood in your stool, then visit your doctor right away.

If you have been diagnosed with hyperplastic polyposis or hyperplasia, it is important to be monitored by a doctor regularly to ensure that any potential risks are identified and addressed as soon as possible.