Everything You Need to Know About HIV: Disease and Medication 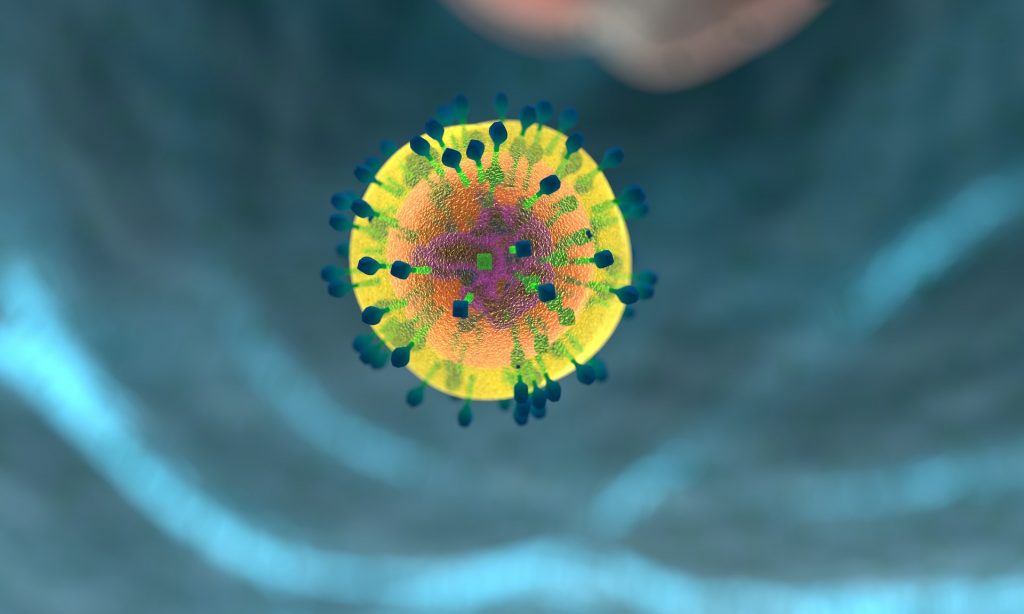 A new study published in Nature Communications in July 2019 hinted that creating a cure for HIV could be in sight after the first successful experiment that completely removed the HIV in laboratory mice. This may be good news for the 36.9 million people worldwide who are currently living with HIV as well as the approximate 1.8 million people who contract the virus every single year. HIV is a condition which has claimed 35 million lives since the beginning of the epidemic, and the test suggests that even though there is no medication for HIV at the moment, it is possible for scientists to develop one in the near future.

But what is HIV anyway? Why is it always linked to AIDS and why is it a serious condition medical researchers are racing to find a cure for?

HIV refers to the human immunodeficiency virus. Unlike bacterial infections that require antibiotics, most viral infections can go away without antiviral drugs attacking the virus itself due to our immune system. When a viral infection kicks in, average immune systems can fight off the illness because it releases CD4 cells (also known as T cells). We simply take over- the-counter medicine to treat the symptoms such as fevers, body pains, and colds.

This is why viral illnesses like the common cold can be easily spread if you’re in a room with someone who sneezes without covering their mouth. But your cold is more of a minor inconvenience than a life-threatening disease because your immune system can handle it.

HIV, however, is a virus that the human body can’t completely get rid of because it targets the immune system itself.

Left untreated (a person infected with HIV may not show symptoms of HIV for up to eight years), HIV can destroy T cells and infect them, making it more difficult for your immune system from fighting off infections.

When HIV infects enough t-cells, a person with HIV can develop AIDS, or Acquired Immune Deficiency Syndrome. When this happens, your immune system practically shuts down and is too weak to fight off different infections and diseases.

Technically, no one has ever died of AIDS. But it does increase the risk of cancer and bacterial infections like pneumonia. And since AIDS prevents the body from defending itself, a person with AIDS could die from the lack of protection.

According to the Centers for Disease Control and Prevention, scientists believe HIV came from a mutated viral strain from Central African chimpanzees. If this is true, then it correlates with data from the World Health Organization that claims Africa has the worst HIV epidemic in the world, with almost two-thirds of HIV cases in the world coming from the continent. 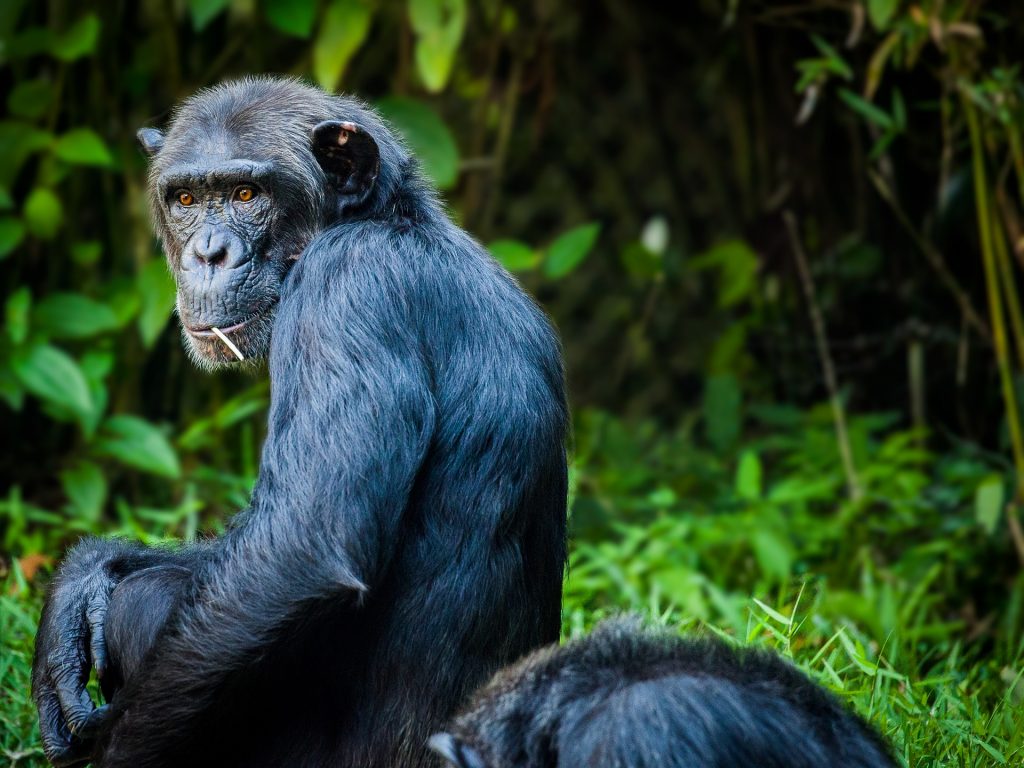 Around the 1800s, chimpanzees had a similar immunodeficiency virus called the simian immunodeficiency virus. It may have mutated into an HIV strain around the time humans began hunting and consuming chimpanzees or coming into contact with infected chimpanzee blood. Over the next century, it would spread throughout Africa, causing the severe HIV epidemic it has today. The first case of HIV arriving in the United States dates back to the 1970s. Since then, the number of HIV patients have grown across the world.

HIV won’t immediately show signs upon infections and can take years before a person notices signs that their immune system is down. During this deterioration, bacteria, viruses, parasites, and other organisms that can cause infection or illness may be more likely to infect you as HIV progresses. 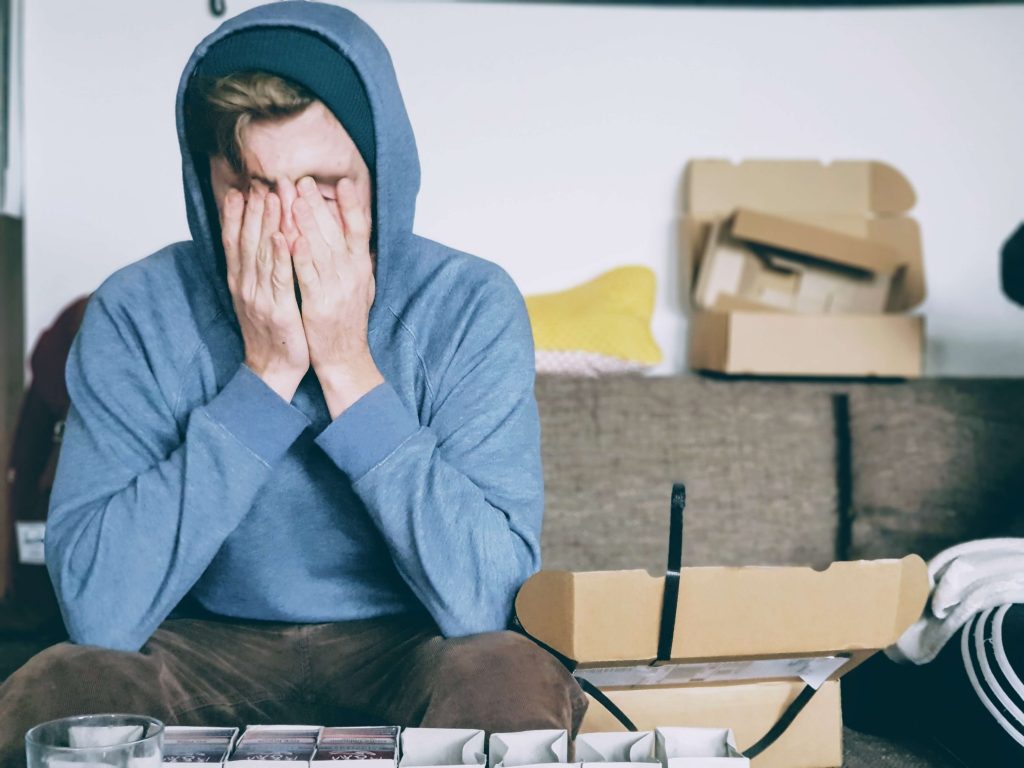 In most cases, people develop signs of acute retroviral syndrome up to six weeks after infection. Symptoms include:

The problem with the symptoms, though, is that these are also common symptoms in everyday illnesses such as the flu. However, this is actually the onset of your immune system struggling to fight off more viruses in its weakened state. If you’re experiencing these symptoms and think you could have done something to risk contracting HIV within the last six weeks, it’s best to get tested and see if these are signs pointing to HIV.

In some cases, however, these symptoms show up and a person lives with asymptomatic HIV, which means they could live seemingly healthy for years without realizing that their immune system is deteriorating. Without any medication, a person living a fairly healthy lifestyle may take around 8 to 10 years before they notice symptoms of HIV.

During the late stages of HIV, the immune system may be so damaged that HIV has developed into AIDS. A person experiences a number of symptoms since the immune system can no longer fight off bacteria and viruses, including life-threatening illnesses. HIV can still be controlled through medication, but once it reaches AIDS, the chance for trying to build one’s immune system is lowered.

Since it may take a long time to detect symptoms of HIV, doctors recommend getting tested for HIV if you suspect you may have come into contact with someone infected with the virus or suspect you have it for any other reason. Knowing can help you take medication immediately to control the HIV and slow down its infection and, at the same time, avoid transmitting the virus to anyone else. 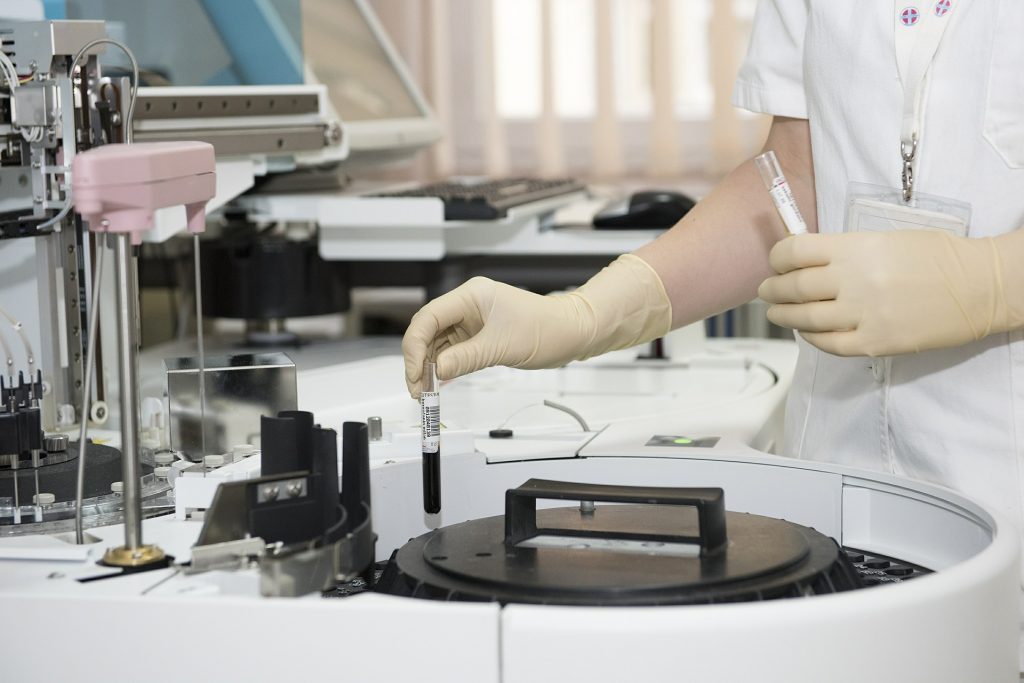 Having symptoms of acute retroviral syndrome is not a sure sign you have HIV because its symptoms are similar to everyday illnesses. However, if you suspect that you contracted HIV (having sex with someone who might be infected with HIV or coming into contact with used syringes or infected bodily fluids) and contract these symptoms, it is best to get tested for HIV infection.

HIV is spread from person to person through bodily fluids. Touching a person or being in the same room with someone with HIV isn’t going to get you infected, contrary to what plenty of people wrongly believe. You risk being infected with HIV if you come into contact with these fluids from someone who is infected: 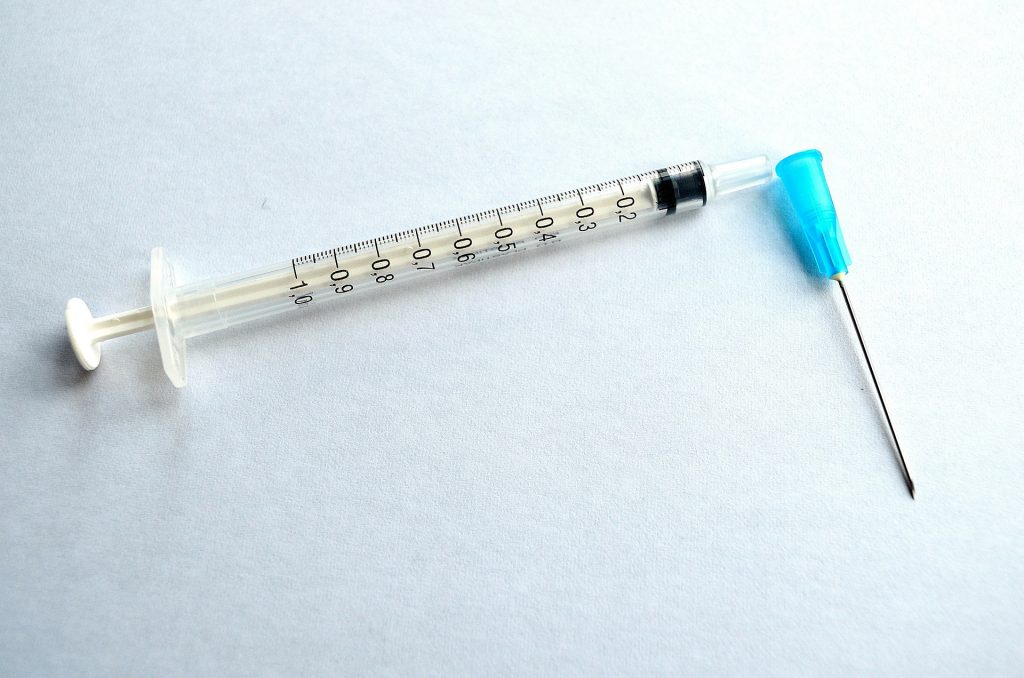 People with HIV who share needles for drugs, hormones, and steroids with other people risk infecting those people with the virus. Women who have HIV risk infecting her child while it is still in the womb or if it comes into contact with her breastmilk. It is also possible for people with HIV to spread the virus through donating blood to people who aren’t infected. This is why blood donations are screened thoroughly before they’re used.

Myths About HIV and AIDS

As of now, there is no cure for HIV. However, people with HIV can take antiretroviral therapy (ART). It won’t completely cure them, but it can reduce the amount of HIV in their blood so that the amount of HIV becomes so low, it is undetectable during HIV tests. People with undetectable HIV have low risk of developing AIDS and can live normal healthy lives without the risk of transmitting HIV during sex. 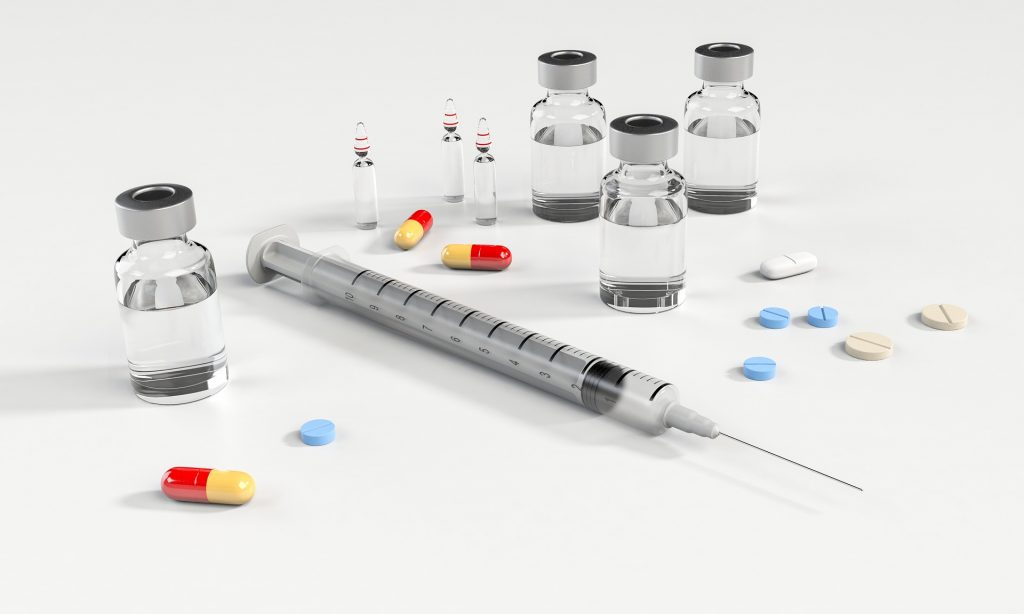 This is the best solution so far since, prior to ART in the ‘90s, people with HIV could develop AIDS within a matter of years. After ART, doctors recommend getting checked for HIV so that, if detected, ART can start immediately, which can help an HIV patient live a normal life.

The 2019 results on HIV, though, offers a lot of promise for people who live with HIV.

If you want a more in-depth reading on HIV and AIDs including statistics, map galleries, and reports written by large health organizations with access to the most recent news and pieces on why you should get tested and how to cope with you (or someone you know) being diagnosed with HIV, here are some helpful links: