How to Tell if a Child Has Cystic Fibrosis 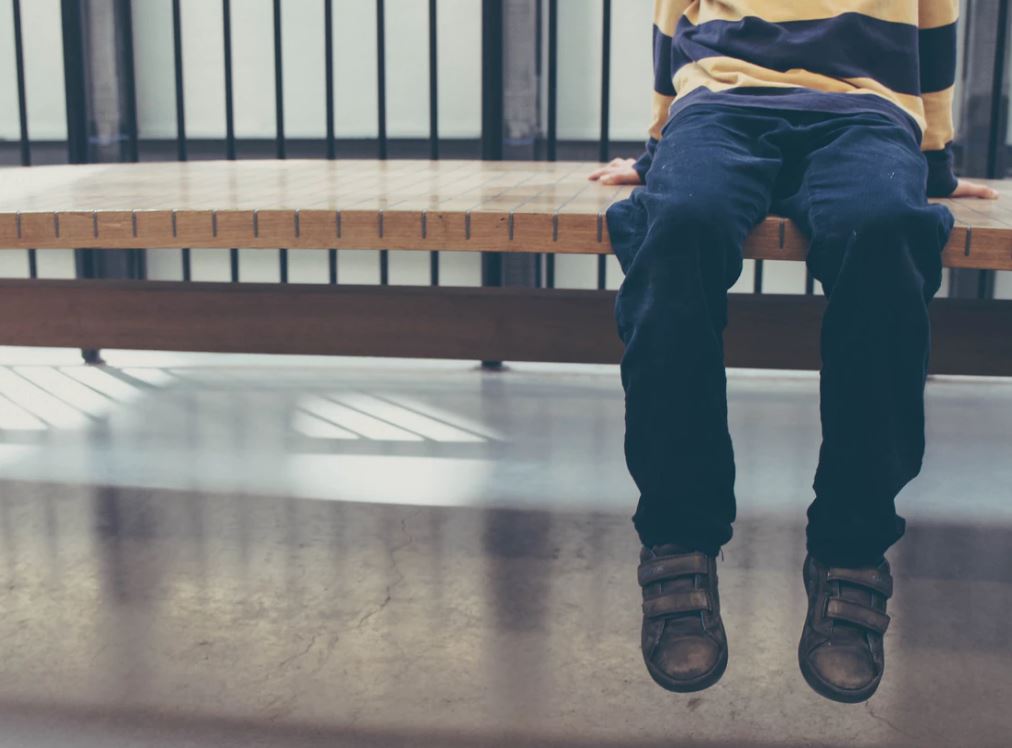 Many people have questions about what cystic fibrosis is. They’ve heard of it, but they’re not quite sure what it is or how to tell if someone has it. Here are some answers:

So, what is CF? Cystic fibrosis or CF is an inherited disorder that causes exocrine glands to behave abnormally. These are the glands that produce mucus, sweat and saliva. These substances protect the body and support many bodily functions, but in the case of cystic fibrosis, they’re too thick and sticky. This can lead to problems in organs such as the lungs or the pancreas.

Cystic fibrosis affects mostly Caucasians. It is in fact the most common serious recessive genetic defect among them. Researchers believe that about 30,000 people in the United States have the disease, and it happens in one in 3900 live births. It is rare in African and Asian Americans. The symptoms of CF appear soon after the child is born, and it is unusual for a person to be diagnosed with the disease when they’re an adult.

The disease is caused by a mutation in the CFTR gene. The person needs to inherit a copy of the gene from both parents. If they inherit only one gene, they will be a carrier, but they won’t have the disease itself.

Some parents suspect their child has something wrong because their skin tastes unusually salty when they kiss them.

The symptoms of cystic fibrosis differ from one patient to the other. Some people may only have mild problems with their breathing. This is often the case with people who are diagnosed with the disorder as adults. Their symptoms are mild or even silent. Other people have system-wide problems that are more serious.

When respiratory problems are serious, they include symptoms such as wheezing, a chronic, productive cough, a stuffy nose and sinuses and shortness of breath that gets worse with activity. The person also has constant lung infections.

If cystic fibrosis affects the person’s digestive system, they can suffer from nausea, a swollen belly and constipation. They pass bad-smelling, greasy stool. Their appetite is poor and children often do not grow the way they are supposed to.

While there’s no cure for cystic fibrosis as of 2019, there are many ways to treat it. These treatments ease the symptoms of the disease and lower the risk of such complications as infection.

Doctors may prescribe antibiotics to kill the bacteria that are often trapped in the thick mucus of someone who has cystic fibrosis. The antibiotics can be liquid or in pill form. Sometimes, the doctor needs to inject the antibiotics or give them to the patient intravenously.

The doctor can also give the patient medications that thin the mucus. This not only makes it more slippery, but the patient is able to cough it up more efficiently. In comes cases, a person who has a lung that’s been badly scarred by their CF can have a lung transplant.

Other medications are NSAIDs, or nonsteroidal anti-inflammatory drugs. These drugs ease pain and inflammation. Bronchodilators allow the tubes in the respiratory system to open and let air to get into the lungs. Bronchodilators are often taken through an inhaler.

If the CF is causing complications in the digestive system, the patient sometimes needs to have a part of their bowel removed if there is a blockage. If the disease makes it hard for the person’s body to receive and utilize nutrients, they may be given a feeding tube through the nose or directly through the stomach.

There are other things that can be done at home to treat the symptoms of CF. The patient can be given chest therapy to help loosen the sticky, thickened mucus in their lungs and allow it to be coughed up. This usually means that someone needs to clap the sides of the patient’s chest with cupped hands four times a day. The patient can also use an inflatable vest that uses vibrations to loosen the mucus or a mechanical chest clapper.

Cystic fibrosis is a challenging disease for most people. However, scientists and medical researchers are coming closer every day to finding a cure.