How Stethoscopes Revolutionized The World Of Medicine 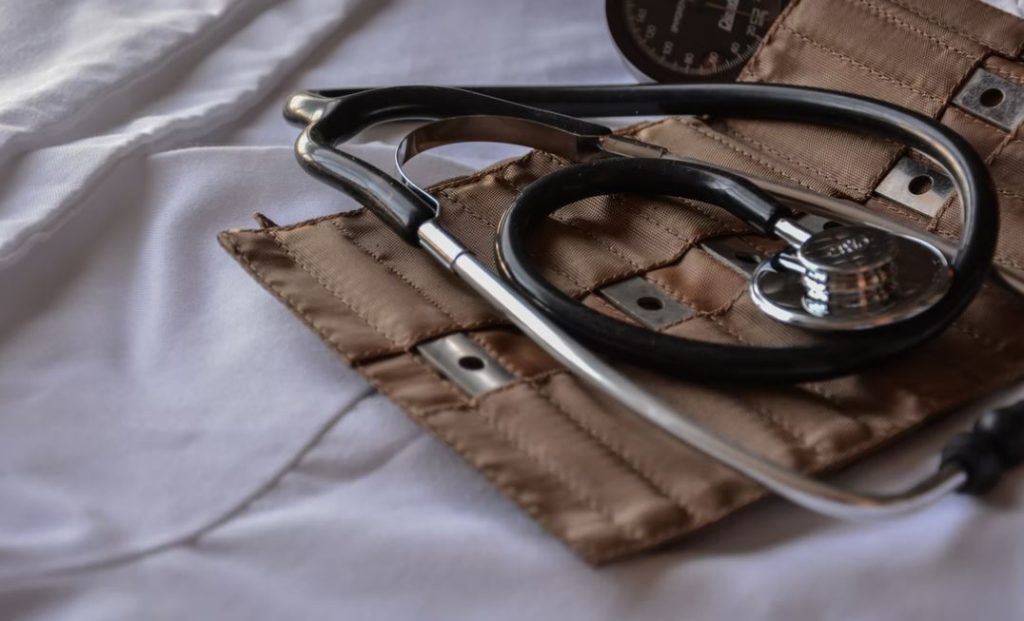 Over two centuries ago, a young French physician invented one of the game-changers of medical science. There were no instruments or equipment for medics to understand the movement of the heart, stomach, and lungs clearly. In 1816, Dr. René Laennec came up with the first working prototype of a stethoscope to enhance lung auscultation. This was made possible using a hollow tube to listen to the heart and lungs, which was later modified to become what we now know as the modern stethoscope. It is no less than a revolution that changed the world of medicine, that the stethoscope today has become the emblem of the doctors and medical profession. Today, let’s take a minute to understand why the stethoscope is such a human-made marvel. This blog will tell you all that you need to know!

What is a stethoscope, and why is it pivotal to medical history?

A stethoscope refers to a medical acoustic tool used for listening to the internal sounds of the human or animal anatomy. It is made up of a tiny disc-shaped resonator that is positioned over the necessary location. Two tubes are connected to respective earpieces that provide a clear sound of the internal organs and fluid movement. A stethoscope is a handy instrument that now all doctors, nurses, and medical students proudly wear.  However, its application is more than just emblematic.

The Laennec stethoscope has given rise to one of the biggest names, Littmann Stethoscopes, which are honed for diagnosis across the globe. The modern stethoscopes can catch sounds made in the intestines, find any signs of internal bleeding, lung punctures, congestion, as well as the flow of blood flow in veins and arteries! If you’ve had your blood pressure checked before or seen someone getting it assessed, you’ll know that a stethoscope is used with a sphygmomanometer in this case too!

The larger side or diaphragm of this device is appropriate to detect breathing and heart rhythm. However, any abnormalities can be fine-tuned and heard using the smaller side or bell of the stethoscope. For the same reason, you’ll notice your doctor beginning their examination with the diaphragm and then the bell.

The reason for devising a stethoscope

Every invention has a curious tale to tell; So what was Dr. Lennec’s reason for devising this instrument? As the story goes, the physician was uncomfortable placing his head on his female patients’ chests. Hence, he carved a better way to get the job done. Little did the good doctor know that his contribution to modern medicine would fuel the medical revolution, out of which billions continue to benefit. Today, the stethoscope can perform the following tasks:

Regardless of the future of stethoscopes in the medical industry, this device has been a revolutionary tool that changed the way physicians caught a glimpse of the inner functions of the human anatomy. For this reason alone, these devices will be irreplaceable in the record of medical history.