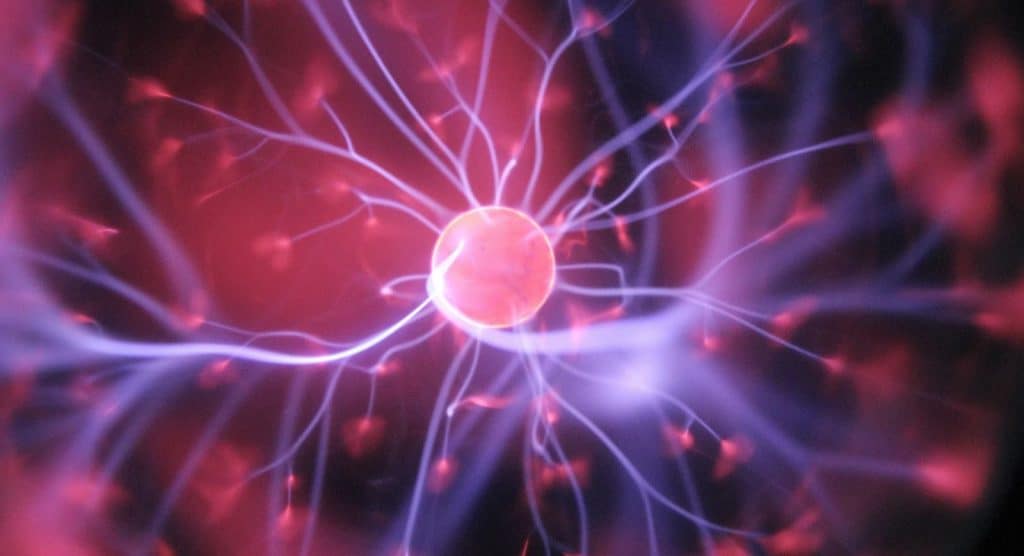 Genomic services such as gene synthesis and next-generation sequencing (NGS) have facilitated a paradigm shift in the world of clinical diagnostics. NGS refers to a collection of techniques that encompasses multiple sequencing reactions simultaneously, thus resulting in a massive influx of sequencing data.

The Human Genome Project had determined approximately 3 billion base pair sequences and identified about 25,000 human genes. It resulted in the development of the human reference genome. After the standardization of more exact and affordable genetic sequencing methods, the 1000 Human Genome Project came into existence. It aimed to sequence the 1092 human genomes that had already been published. Since then, the International HapMap Project has utilized genetic data collected from six nations in East Asia, Europe, Sub-Saharan Africa, and the Americas to identify the genetic variations among individuals.

NGS and the identification of pathogenic mutations

Today’s NGS technology has enabled the detection of multiple biomarkers that are currently in use for the detection of several chronic diseases. For example – the BRAF mutations involved in melanoma and the EGFR mutations an ALK fusions in Non-small-cell lung carcinoma (NSCLC). NGS has made it possible to screen a wide range of genes by leveraging a single test. The sample necessity for NGS is as little as scarce biopsy tissue from the patient. NGS techniques have made it possible to detect multiple mutations that activate oncogenes, including tumor suppressor gene p53, and RAS proto-oncogenes. KRAS (Kristen rat sarcoma viral oncogene), HRAS (Harvey rat sarcoma viral oncogene homolog) and NRAS (neuroblastoma RAS viral (v-ras) oncogene homolog) are used as markers for the early detection of ovarian cancer, lung cancer and breast cancer in human genetic samples.

How has NGS software helped in the determination of genetic variation?

Today, cancer is the second leading cause of death, and about 9.6 million people had died from cancer in 2018. That emphasizes the importance of disease prediction. Whole genome sequencing opens up a new world of early cancer prediction for individuals with a family history of inherited cancer types. Whole genome sequencing (WGS) gives the specialist the chance to identify familial genetic mutations where Whole Exome Sequencing (WES) of a high-risk individual has already returned a negative result.

NGS platforms also support the sequencing of single-molecule sequencing using methylation-specific probes. Epigenetic alterations like selective methylation do not affect the gene sequence, but it influences the gene expression. In several diseases, including viral infections and different cancers, oncologists have observed the presence of epigenetic alterations in the patient genomes. Since these methylations are inheritable and reversible, they currently serve as an attractive target for preventive and curative therapy. The determination and detection of epigenetic markers like MGMT hypermethylation in glioma patients are one of the most promising tools for the early diagnosis of cancer and further treatments.

Why is NGS software necessary in disease prediction and diagnosis?

Earlier, the sequencing of an entire genome was not only time consuming but also expensive. Now, NGS software has made the sequencing and analysis of the whole genome sequence of a patient highly reliable, and cost-efficient. The affordability of NGS, the presence of standard bioinformatics tools and the availability of databases (that index the known mutational variants and their pathogenicity) have made the non-coding parts (intron) of the genome less of a mystery.

However, the data generated from NGS is enormous, and conventional sequencing software and analytics tools are no longer enough to interpret the data. After the initial assessment of the NGS reads quality, they are aligned to the reference human genome. The NGS software allows the user to align the reads, read information from the internal databases, create samples, and update their existing databases. New software algorithm can recognize the structural variation in the data provided by NGS.

How does NGS software pave the path for the discovery of uncharacterized pathogenic mutations?

There are quite a few annotated genetic variants that do not have characterization according to their pathogenicity or clinical significance. NGS analysis by Basepair provides the opportunity to explore the effects of these variants on the health of the individual. The ultimate evidence for the pathogenicity of any variant depends upon in-vitro and in-vivo studies. Simultaneously, the expert needs to assess the results of co-segregation studies on the presence of the variant and its/their pathogenicity among the relatives of the individual in question.

Whole genome sequencing not only helps in the prediction of inherited cancer but also in the likelihood of the individual developing other inherited diseases. However, the typical analysis of NGS data gives rise to large files that can reach a few petabytes. Therefore, the interpretation of the NGS data accurately for the determination of genetic variations, different types of mutations, and epigenetic modifications can prove to be challenging without the right software. The RAM, storage space and processing power create bottlenecks during the computational analysis process. After the analysis, the employment of machine learning based methods is imperative for the optimal handling of the data resulting from NGS. State-of-the-art machine learning is necessary for the studying of NGS data evolutionarily and comparatively.

NGS software is a powerful and easy-to-use solution for the analysis of next-gen whole genome or whole exome sequencing. This software helps in the annotation and reporting of INDEL mutations, single nucleotide polymorphisms (SNP), copy number variations (CNVs) and structural variants (SVs). It is currently a valuable diagnostic tool for the profiling of mutations present in tumors. NGS software can help in the detection of molecular markers that represent drug resistance in the diseased cells, for example – aromatase inhibitors present in Estrogen Receptor (ER) positive patients, who are resistant to tamoxifen. NGS will prove to be the harbinger of personalized medicine in the field of clinical oncology, where determining the correct treatment for the dynamic changes of the genome in tumor cells might hold the key to cure.