What You Need to Know About Advil 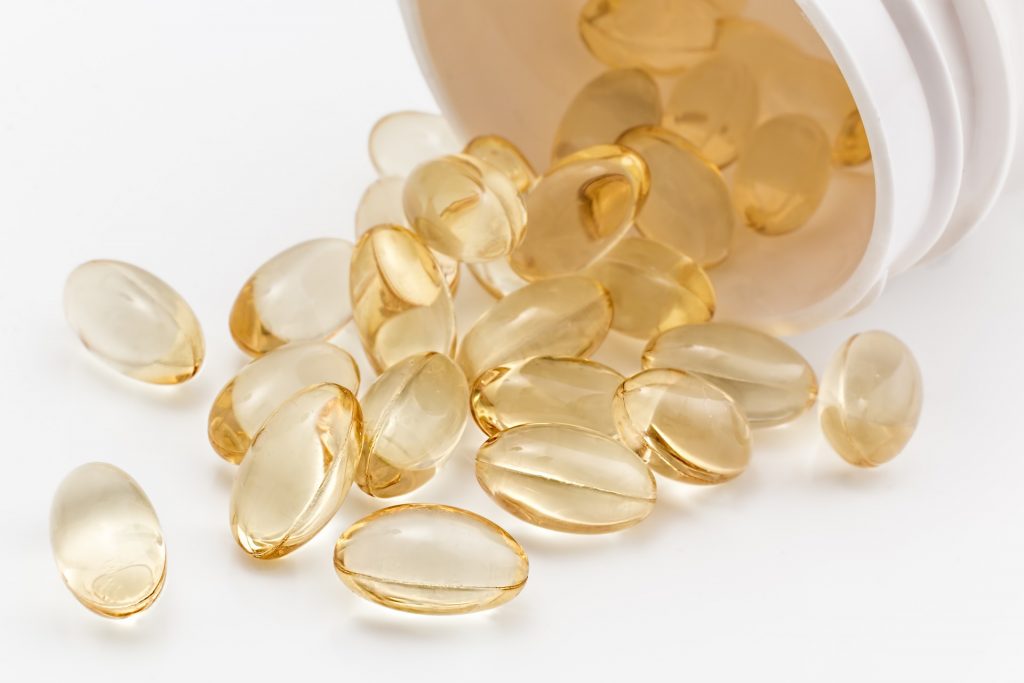 Advil is one of the most common medicines taken by people in the United States. Americans take approximately over 30 billion doses of Advil and similar medication every year. Because of how common it is, you may have some questions about taking it safely, like how long does Advil last, what are the side effects of Advil and what is Advil made of.

Health Research Policy believes you deserve to know more about the stuff inside your medicine cabinet. We have debunked myths about multivitamins and revealed what happens when you use expired melatonin.

Today we’ll enlighten you on the facts about Advil.

What is Advil Made Of? 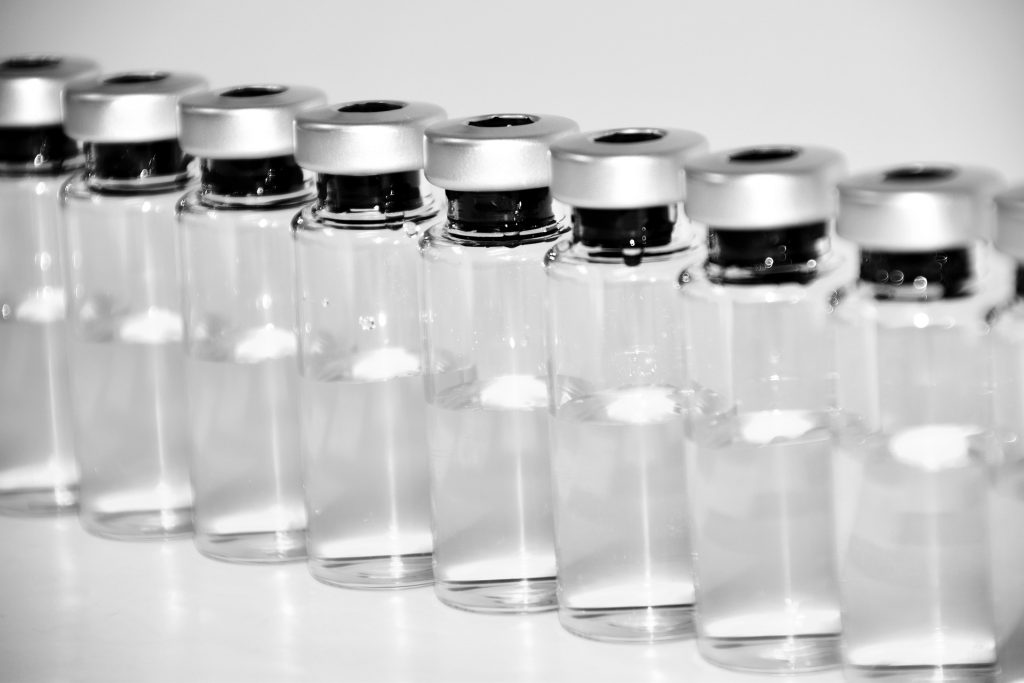 Advil’s primary use is to relieve body pain and reduce the effects of fever. But you may be asking what are the ingredients of Advil? Unlike untrustworthy health supplements such as Spanish Fly, Advil’s ingredients are well-documented and thoroughly regulated by the Food and Drug Administration. There is little to no mystery involved in the components of Advil.

So what is Advil made of? A 200-milligram gel capsule is made completely out of ibuprofen that has been solubilized, meaning it’s a liquid that has been rendered solid and stable. Ibuprofen is a non-steroidal anti-inflammatory drug.

This substance works by changing the chemicals in your body, namely moderating your body to reduce production or hormones that inflames cells or organs. It also reduces your body pain by reducing the hormones that cause painful stimulus. Advil’s main component is not a naturally occurring substance, but the product of manufacturing.

Ibuprofen was invented in the 1960s by pharmacist Stewart Adams and chemist John Nicholson. The duo had been hired to find a chemical similar to aspirin. They intended to use this chemical to become a long-term treatment for arthritis. Ibuprofen was only marketed as a treatment for rheumatoid arthritis for more than 20 years and wasn’t available as an over-the-counter medication until 1983.

Advil was the product of American Home Products, one of two laboratories in the US to first make ibuprofen capsules. Advil had to be manufactured under a license from the original owners until 1985, when the original company’s patent expired. The ingredients of Advil have remained mostly unchanged in the years between its invention and today.

How Long Does Advil Last? 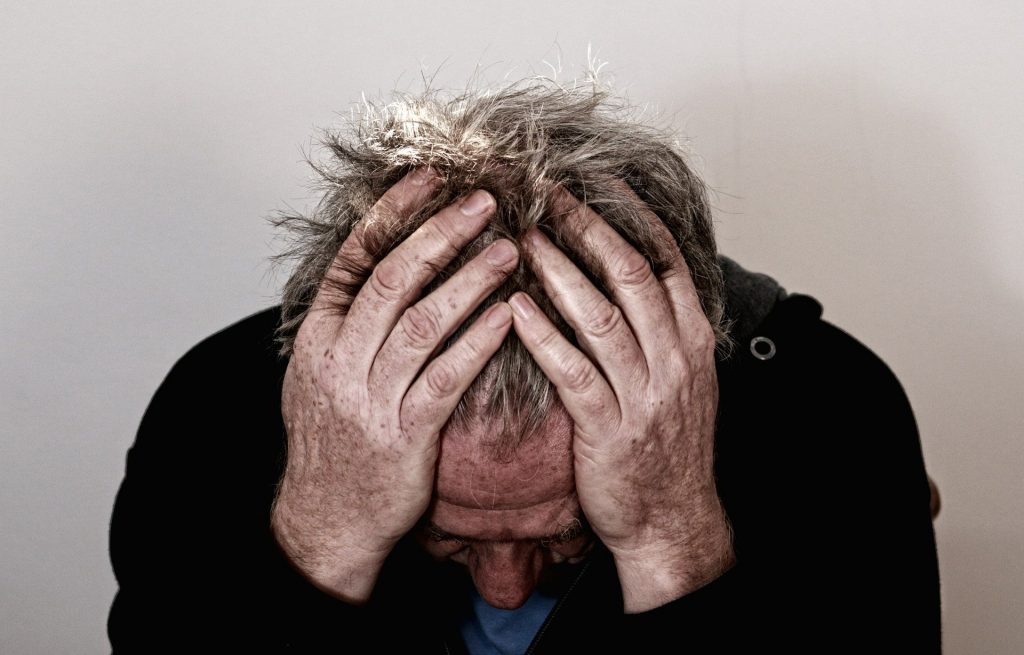 Advil’s primary purpose is to alleviate mild to moderate pain, reduce inflammations in the body and decrease your temperature if you’re feverish. It’s also a common headache medication. Ibuprofen generally starts taking effect approximately 15 minutes after you’ve taken it. This period may decrease or increase due to your metabolism and other factors. Once it begins to work, you’ll notice that your body pain and fevers will gradually start to reduce.

But how long does Advil last? Ibuprofen’s effects are at its peak when it’s fully dissolved and incorporated in your bloodstream. The highest concentrations of Advil in your blood are found usually one and two hours after consumption.

Like most medicines, Advil’s effect lasts only while it’s in your bloodstream. However, ibuprofen, Advil’s main component, is quickly flushed out of the body. It usually only takes the human body between four and eight hours to process ibuprofen and expel it from the body. This is why you have to take multiple doses of Advil if you’re in prolonged pain from a chronic condition or have the flu for a long time.

Advil’s manufacturers have found a way to prolong its effects. Advil 12 Hour Tablets have 200 milligrams more than the usual gel tablets. It’s made of two layers. The first layer is immediately dissolved and absorbed by your body. This provides you with quick pain and fever relief. The inner layer is slower to dissolve, continually releasing fresh ibuprofen to your bloodstream and allowing it to extend its effects for up to 12 hours.

What is Advil’s Shelf Life?

The shelf life of medication largely depends on its components. For example, probiotic supplements have a relatively short shelf life because they contain live cultures of microscopic organisms. The components that help keep these bacteria alive and healthy also make these capsule the ideal breeding ground for other less helpful micro-organisms. This is why its recommended that you use probiotic supplements as soon as possible.

Advil, on the other hand, is made completely out of ibuprofen with only miniscule amounts of stabilizers. So how long does Advil last on your shelf? It depends on the way the Advil is manufactured. Advil in tablet form is at its maximum potency four or five years after you open the bottle or packet. However, because of its chemical composition, Advil can remain effective years and years after its been opened. The exact time of how long it will remain potent depends largely on the circumstances, but if stored in a cool, dry space with no sunlight, it should last for years.

Advil in liquid form, where the ibuprofen is suspended in a syrupy medium, has a much shorter shelf life. The liquid suspension is much more susceptible to contamination. You should use liquid Advil before the printed expiration date to avoid any unpleasant effects.

What are the Side Effects of Advil? 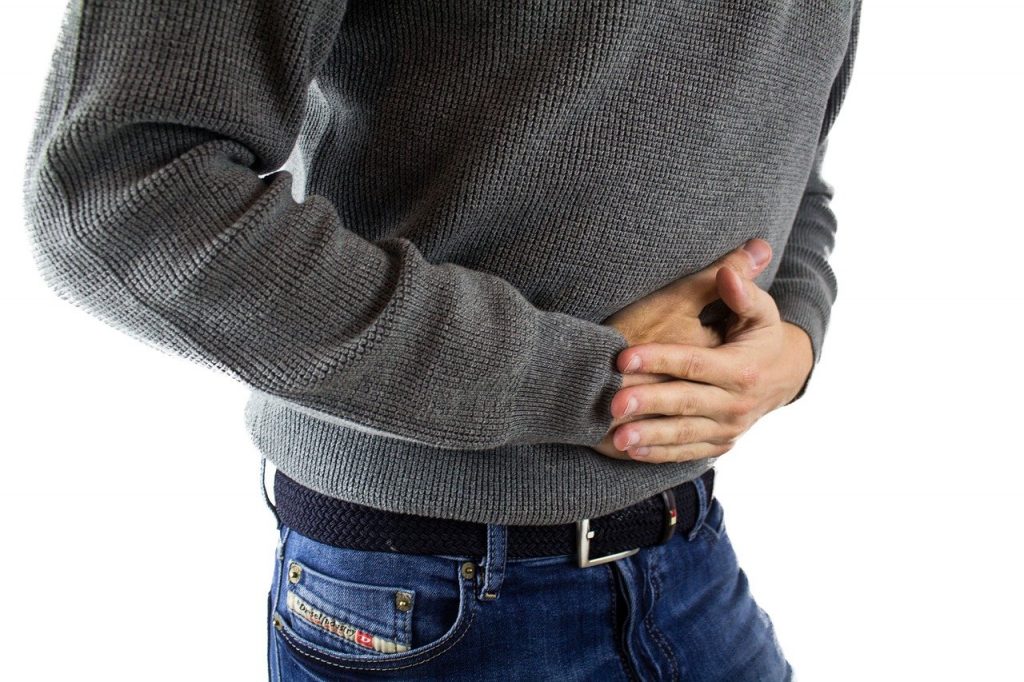 Advil is an ideal headache medication because of the chemical capabilities of ibuprofen, which is more effective against body pain than other options. Like all medications, there are certain conditions that can make taking Advil inadvisable.

The side effects of Advil include the following:

Like all medications, it is possible to overdose on Advil. A study discovered that as many as 15 percent of adults in the United States are going over the maximum daily dosage of Advil and similar drugs.

An Advil overdose has the following symptoms:

Another side effect of taking too much Advil is that your body may develop drug tolerance. This is a condition in which your body becomes accustomed or resistant to the effects of a drug, necessitating an increase in dosage. However, upping the dosage of Advil can lead to complications and dangerous side effects. This is why you must be careful to stick the recommended daily dosage or as your doctor prescribes.

What’s the Difference Between Advil and Tylenol? 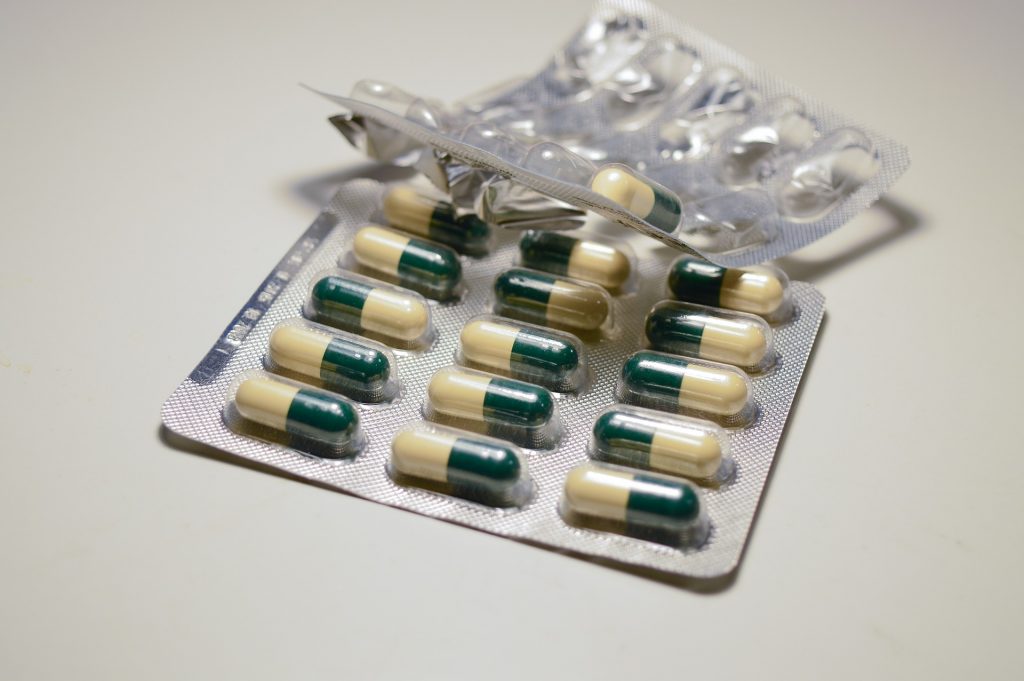 Tylenol and Advil are both pain relievers, but there are marked differences between these headache medications. Aside from the difference in their commercial brand name and packaging, the main components of Advil and Tylenol are very different.

Tylenol is made from acetaminophen. It is a less potent pain reliever and can be safely given to infants. It can also be used by children who are scheduled for surgery until they have to enter the operating theater.

Advil, as previously discussed, is made of ibuprofen. It’s more potent in relieving pain but it can’t be used by children less than 6 months old.

Not that you know how long does Advil last as well as the side effects of this headache medication, you can safely use it for providing your family with instant pain relief. However, as with all medications, consult a doctor before using or contact one if you feel uncomfortable side effects.