Harmful Myths About Anorexia to Remember 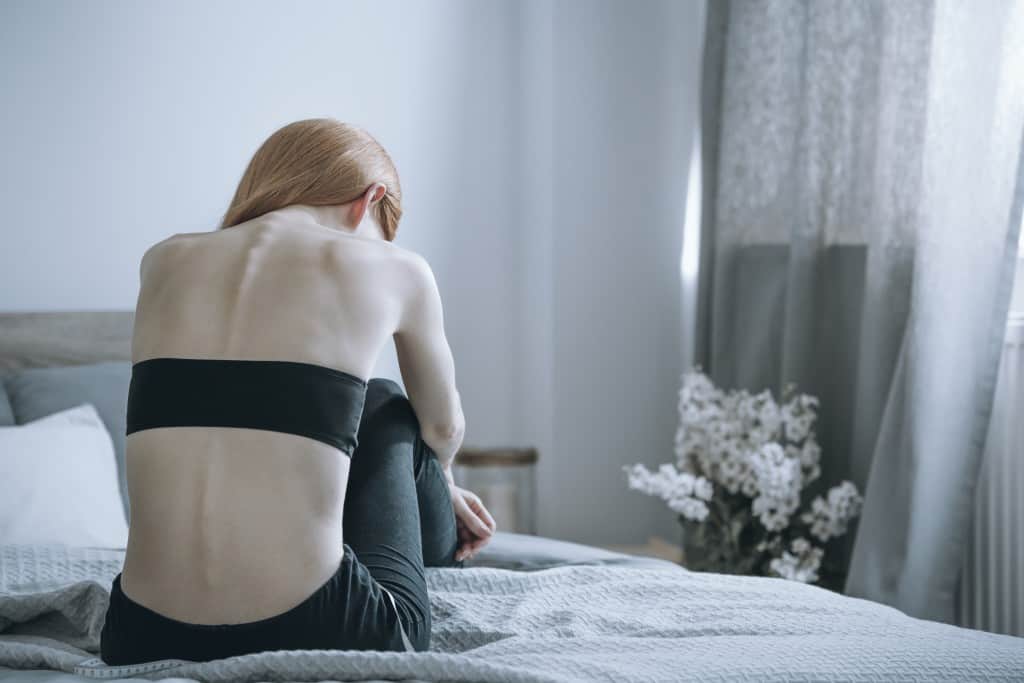 Anorexia nervosa is an eating disorder that can deeply affect those who have it, and it is no small matter to brush aside. If you or someone you know has the condition, it’s vital to get the proper help for it so that healing can begin in a healthy and manageable way. Besides getting a suitable treatment program for anorexia nervosa, it’s important to dispel some harmful myths that many people have about this condition. These false tidbits are quite widespread and only end up doing more harm than good.

“Only people who are visibly skinny have it.”

Most people associate anorexia with looking morbidly underweight, and while this rings true for those who have long suffered from it and might be victims of a severe case, it is not the only face of the disorder. Many people may not “look the part” in a stereotypical sense, and it’s essential to look past this so that you can identify the problem and help quell it early on. Even if someone has a healthy-looking body, they can still have the symptoms of anorexia and, in turn, bear the same mental and physical risks that hurt them in the long run. Don’t wait for someone to look underweight before getting the help they need.

People believe that anorexic individuals have a complete aversion to food, so if they see someone take a bite of a meal, they automatically think they are completely fine despite displaying some signs of an eating disorder. Although varied individuals manifest their symptoms differently, many of those who suffer from anorexia nervosa will still consume some food, albeit to a much lesser degree than what is healthy for day-to-day sustenance. While food avoidance is a staple of the disease, be watchful as well if the person is eating enough calories and make sure they are not purging out what they intake. Some people with the condition also end up developing bulimia, sometimes even binging and then expelling to prevent any weight gain.

“There are no anorexic men.” 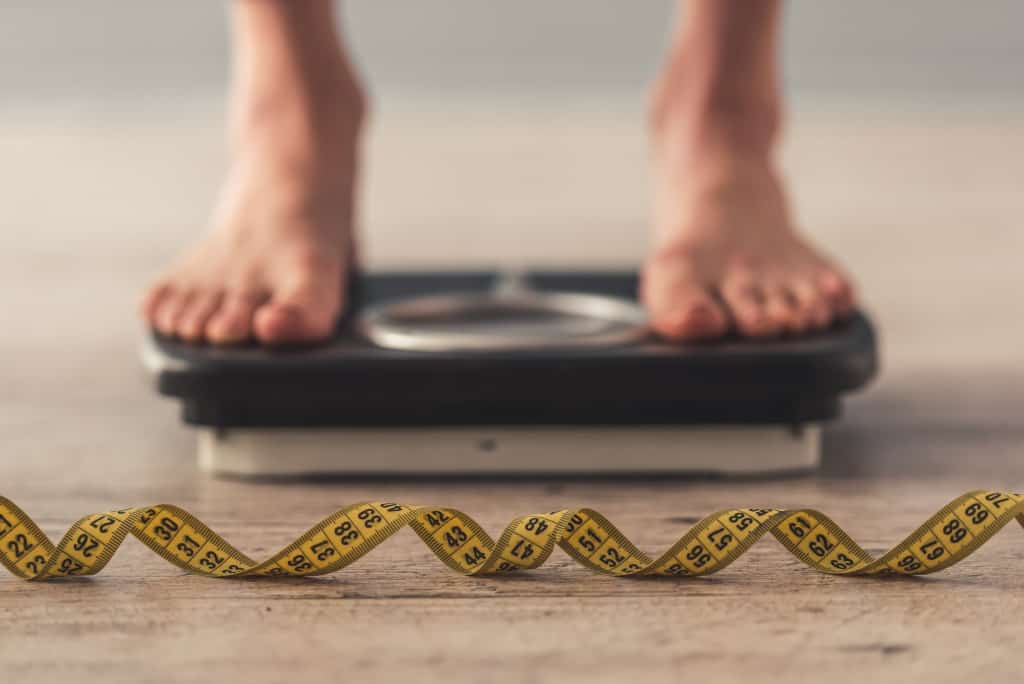 This idea is a very harmful stereotype that makes it less likely for men to reach out and seek help, or even get a proper diagnosis in time. There is a different stigma that also affects males, and they can be just as susceptible to cognitive issues and the societal pressure that causes anorexia to develop. Studies have shown that 25% of anorexia and bulimia cases are men. Among the millions of males who suffer from an eating disorder, experts note that it is likely even an underestimate.

While most cases are that of women, it’s important not to cast aside the men who suffer from this condition and to make sure that their experiences are not invalidated. This kind of thinking makes it less likely for them to acknowledge these symptoms and patterns, and other people don’t provide the same level of concern and help.