Gleeking: A Salivary Skill That Has Gone Viral on TikTok 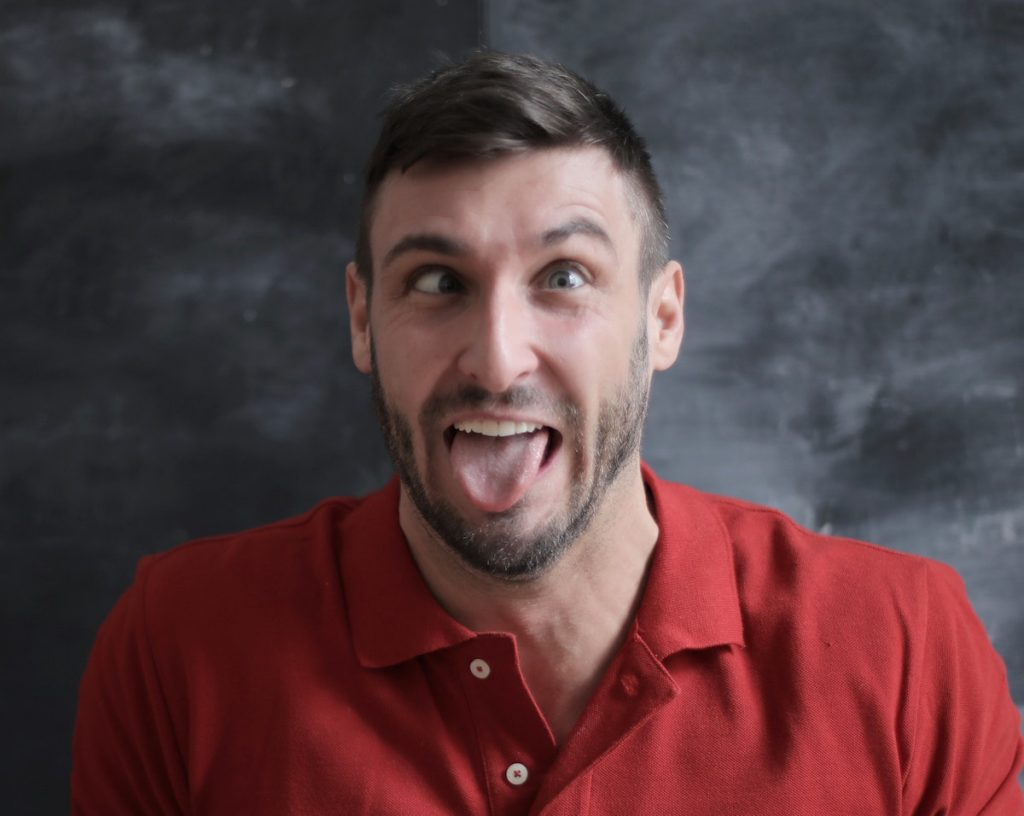 Social media is mostly used for entertainment, but it can often bring to light certain medical conditions. One hashtag that trended on TikTok was #gleeking, and showcased millions of people shooting saliva from their mouths. The trend has become a sort of a challenge for TikTokers to attempt gleeking, also known as gleaking.

It may appear unsanitary and more than little disturbing, but its actually just another bodily function. You may be wondering what exactly is gleeking. Is it dangerous? What could possibly cause gleeking. And how do people gleek?

Gleeking is the name of a trend and a bodily function that first hit social media in 2020. It refers to the act of shooting saliva from the mouth. The trend predominantly started in TikTok, where users would attempt to turn their spit into projectile. However, the term predominates the trend, appearing on the internet as far back as 2016.

Gleeking may seem odd and mysterious, but it’s no more a medical mystery than the side effects of Nyquil. Gleeking refers to the ability to project your saliva out from a salivary gland at the bottom of your mouth. This gland is called the submandibular gland. You need to have an adequate amount of saliva and quite a strong tongue if you want to learn how to gleek.

When gleeking, a stream of spit shoots out of your mouth due to muscular contraction.

With enough practice and enough saliva, you can probably be able to shoot a stream of saliva out to several feet. The action is extremely reminiscent of how spitting cobras project their venom, albeit through different glands. This activity has recently received widespread attention thanks to people on social media. Many people have taken videos of themselves attempting to do it, and it has raised some questions as to its safety and nature.

You may be wondering how you can copy your favorite TikTok star and shoot saliva out of your own mouth. So how do you squirt saliva using your tongue?

The thing is, it’s not as hard as you may think. The key to gleeking is accumulating enough spit and having the tongue strength to compress the gland with enough force to shoot it out. The saliva ejected is usually as much as you can shoot from a medicine dropper, but it depends on your saliva production.

As previously mentioned, gleeking shoots the saliva from a gland under the tongue. This gland has a small opening. You can induce gleaking by applying some pressure to the underside of your tongue and angling it toward the roof of your mouth. While doing so, you should also push your tongue toward the front of mouth with your jaw mimicking the movement.

If you don’t to gleek on your own but are simply interested in how gleeking happens, it can also occur naturally. You may accidentally shoot saliva when you’re eating or yawning or even when you’re having a conversation. It can also happen more frequently if you are hypersalivating, which is when your body produces too much saliva.

Gleeking can seem very unpleasant or even painful and you could be wondering if it’s a dangerous activity. The answer is it’s not.

Saliva production is a natural bodily function and inducing more saliva from your glands isn’t at all harmful unless it’s from using certain drugs. The muscular compression and actions needed to propel the saliva from your mouth can be very fatiguing. It can make your jaw muscles and tongue ache, but it won’t leave any lasting harm to your system.

Some things that can cause hypersalivation include the following conditions:

So once more, gleeking by itself isn’t a dangerous activity. But hypersalivation that can make it easier to do can be the symptom of some other illness. If you do want to keep updated with the social media trend of gleeking, you can do so without worrying about your safety.