Filing Zantac Lawsuit: Everything You Need To Know 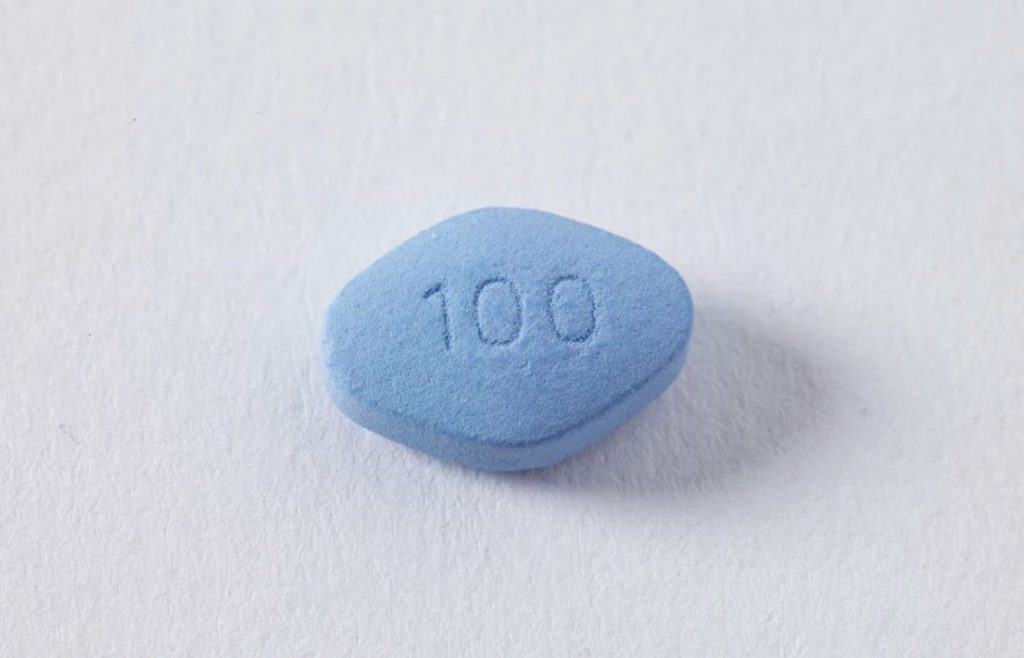 Zantac, also known as Ranitidine, is a drug sold either as a prescription or over-the-counter medication around the world. It is mainly used as an antacid drug to decrease the production of stomach acids, but now its use has been associated with adverse effects that include colon cancer, stomach cancer, etc.  These negative health impacts have led to a Zantac recall and lawsuits from many victims who have been hurt by the effects. If you, your family member, or friend used Zantac and developed complications, here’s what you need to know about filing a Zantac lawsuit.

What are the long-term side effects of Zantac?

The prolonged use of Zantac has been known to cause adverse health effects. According to research published by the Food and Drug Administration (FDA), its use has been found to cause Zantac colon cancer, bladder cancer, among other complications. A similar study conducted by the National Cancer Institute in 2014 found that the ingestion of NDMA present in Zantac has the potential of causing bladder cancer.

The Food and Drug Administration has already warned of the harmful effects of using Zantac, a move that has prompted a recall by several manufacturers. The detrimental effects have also been corroborated by other parties such as Valisure and Emery Pharma. These were the two leading pharmaceutical companies that did tests on drugs and found high levels of NDMA that is known to be harmful to your body.

Zantac and Ranitidine lawsuits against the manufacturers are now on the rise as many seek justice for chronic diseases and complications caused by prolonged use of the drug. If you have been affected, you can also join a class-action lawsuit against manufacturers who have long known the potential risks of the drug but still sold it anyway. Alternatively, you can contact a lawyer that specialises in Zantac cancer cases to help prepare your lawsuit and fight for your rights.

Among other types of compensation, the lawyer will help you get include:

How to qualify for a Zantac lawsuit

According to lawyers accepting Zantac claims, you must meet three main conditions to qualify for a lawsuit. These include:

Zantac has the potential to cause bladder cancer, colon cancer, and stomach cancer, among other long-term issues. Cancer may lead to a lot of suffering, physical pain, and high medical expenses. Do not let yourself suffer if you have found out that your situation is as a result of Zantac. You can join a class-action lawsuit and let an attorney fight for the compensation you deserve.