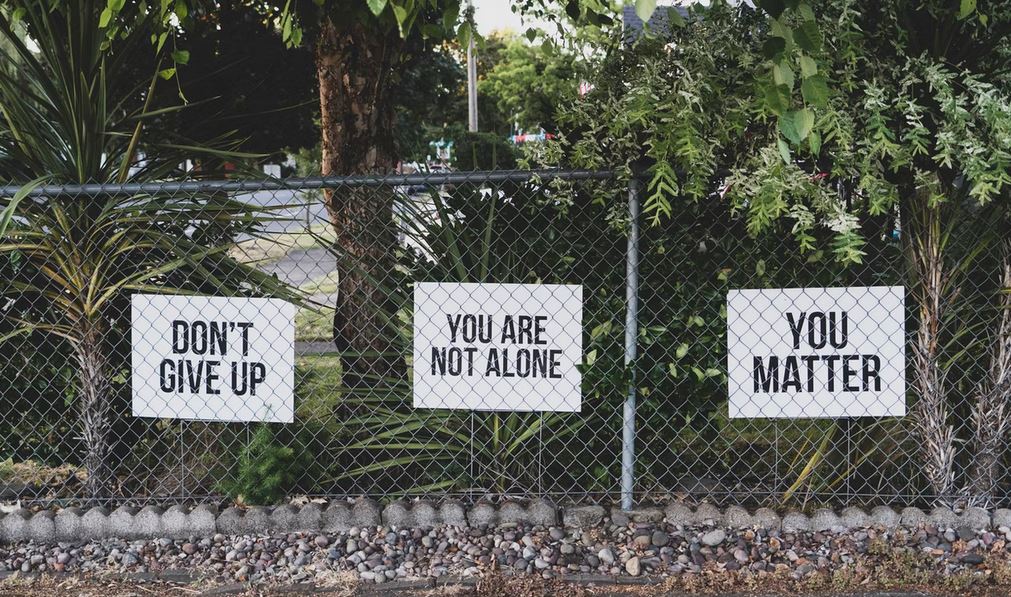 Illicit fentanyl is a potent drug responsible for a good percentage of drug overdose. Unfortunately, due to its use in hospital settings, fentanyl has led to accidental exposures and overdose of patients, medical personnel, and first responders, including law enforcement officers. According to the DEA, inhaling a small amount as less as 2 milligrams (equivalent to two salt grains) through the mouth or the nose can be lethal.

Like other drugs, there are many unknown facts and myths surrounding fentanyl. Such misinformation can affect the addiction and treatment efforts of those providing emergency care and recovery. Below are fentanyl usage facts and myths you should know.

What are the short-term side effects of fentanyl abuse?

Fentanyl is a powerful painkiller that produces pain-relieving and euphoric effects immediately on administration. However, like other medications, it has several side effects. Short-term effects of fentanyl include:

However, since fentanyl is very potent, there is a high risk of overdosing, especially if someone uses illicit fentanyl, especially when combined with other drugs. Overdose can also occur with prescribed fentanyl, mostly for adults aged above 65 with liver or kidney conditions. Fentanyl overdose is deadly, and you should notify medical persons if you notice the following signs:

What are the long-term effects of fentanyl use?

Long-term fentanyl use can lead to the following:

Those who use fentanyl and other opioids for a prolonged period become more tolerant of these drugs. As a result, they will need more doses or may resort to frequent intakes to feel the drug effects. Developing tolerance to fentanyl and opioids increases the chances of developing fentanyl dependence.

Fentanyl abuse facts you should know

You should know the following before abusing fentanyl:

The rate at which illegal fentanyl is mixed with other drugs is alarming. According to the National Institute on Drug Abuse, fentanyl is commonly mixed with:

Fentanyl is powerful, and a small quantity is required to make one feel high. This makes it an affordable additive. Unfortunately, combining fentanyl with other drugs is very dangerous, especially for drug users who aren’t used to such powerful opioids.

Deaths from synthetic opioids, including fentanyl, increased in 2020

Even though fatalities resulting from an overdose of synthetic opioids, such as fentanyl, were high pre-pandemic, the CDC suggests that lockdown measures accelerated drug abuse rates. Social isolation, mental health problems, and other COVID-related challenges led to an increase in drug abuse. The surge in deaths resulting from a drug overdose was caused by increased access to synthetic opioids, including illegal fentanyl.

Cocaine users are at a high risk of overdosing fentanyl

Unfortunately, knowing if cocaine is laced with fentanyl is impossible unless lab tests are done. In most situations, overdosing drug abusers are unaware that their cocaine contains fentanyl. The side effects of taking this combination are serious. Overdosing causes slowed breathing and subsequent brain damage. Unfortunately, most abusers don’t have naloxone to reverse such conditions.

What are the common fentanyl abuse myths?

Unfortunately, most people don’t believe that naloxone can be used to treat fentanyl overdose. This is probably the most dangerous myth as it prevents affected persons and caretakers from administering treatment. Naloxone is an opioid antagonist that is effective in reversing opioid overdose. It binds to opioid receptors, preventing opioid effects in the brain.

Most people believe this myth because of fentanyl’s strength. With other opioid overdoses, such as heroin, a single naloxone spray reverts its effects. However, fentanyl is very strong and may require several doses to reverse the overdose.

All fentanyl variables are the same

Most people don’t know the difference between legal and illicit fentanyl. As the name suggests, legal fentanyl has FDA approval and is prescribed as pills, patches, or given before surgical procedures. On the other hand, illicit fentanyl is manufactured in illegal laboratories and sold in the street like heroin. However, since fentanyl is more than 50 times more potent than heroin, most people easily overdose.

A high percentage of fentanyl-related deaths are caused by illegal or street fentanyl and not the doses administered before surgery. Unfortunately, media reports and information available to the public rarely distinguish these two types, leaving the public to assumptions.

What are the various fentanyl abuse treatment options?

If you or someone you know abuses fentanyl or other opioids, it is best to quit early to avoid long-term effects and death from overdose. Below are treatment programs for those with fentanyl addiction.

Illegal fentanyl is widely sold on the streets under several names, including fake oxy, shady eighties, green apples, and more. Unlike legal fentanyl, which is administered as a prescription for pain, overdosing illegal fentanyl is easy. Fortunately, you can access help and recover from fentanyl addiction.