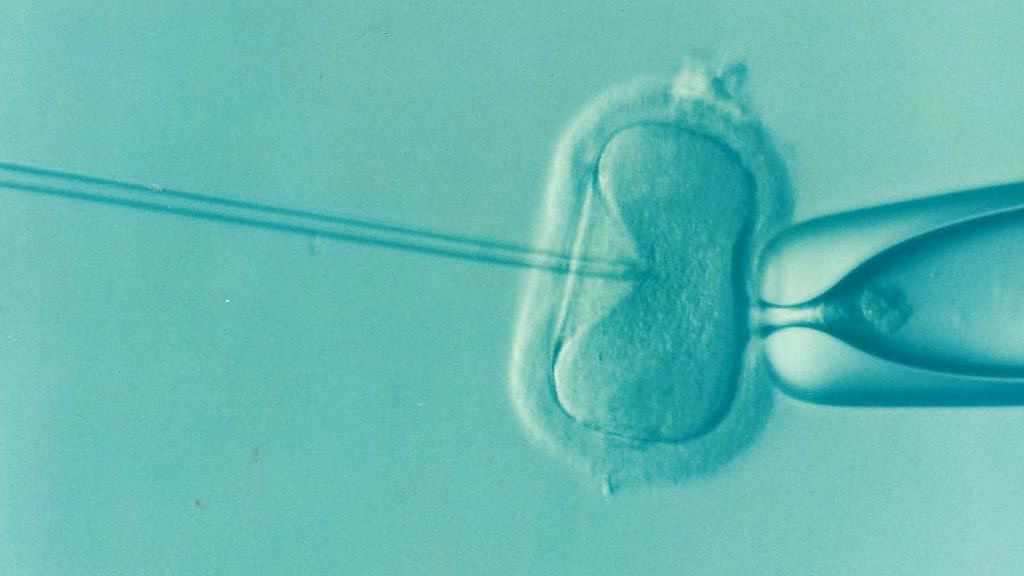 Science has given infertile women a chance to get pregnant.  In cases where women cannot produce their own eggs, they use the eggs of donors.  They can do this through egg donation, a type of in vitro fertilization or IVF.

Yet this type of treatment is met with a lot of struggles.  For one thing, it can be really expensive.  For another, laws in certain countries make it difficult to get donor eggs.  A lot of women are turning towards egg donation.  Laws are more lenient and costs are amazingly low while having high standards.

How does egg donation work?

Egg donation is part of the bigger scope covered by assisted reproductive technology or ART.  These are the stages of egg donation:

The intended parent of the donee is tested for pregnancy 11 days after the embryo transfer.

The quickest stage is the sixth.  Embryo transfer takes only 5 minutes.  The doctor inserts a speculum into the vagina to keep the vaginal walls open.  Using an ultrasound, the doctor passes a catheter through the cervix into the womb.  The embryos are passed through the tube into the womb.

The fourth stage is also quick when a doctor removes eggs from the donor.  An ultrasound probe is inserted in the vagina to search for follicles.  The eggs are removed from the follicles using a needle connected to a suction device.  The process takes only 15-30 minutes.

All the rest of the stages take more time.  Ovarian stimulation and endometrial preparation take 2 to 3 weeks.  But it varies among women.  Fertilization takes roughly 5 days.

But it might be different in cases where both egg and sperm were from donors.  Couples who prefer egg donation might be discouraged by the more tedious and long process of adoption.  The home study and filing of legal requirements can take six to nine months.  Matching with a child and placing them in your care takes months to years.  Overall, adoption takes two to three years at the very least.

Other challenges of adoption include relationships with the child and the birth mother.  They may have medical or psychological conditions you need to ask yourself if you’re equipped and able to assist with.

Aside from the cost of the treatment itself, you also need to factor in other expenses that might not be included in the package.  These include ultrasound scans and blood tests, ovarian stimulation and endometrial preparation medicines.  If you’re having treatment overseas, also add in travel and accommodation expenses.

Some countries like the US, UK, and Australia give tax cuts and incentives for those who have egg donation or IVF treatment.  Government institutions also provide funding.  But government assistance is limited to qualified applicants only.  Those who don’t qualify get treatments abroad.

Patricio Inhorn MC in his book The global landscape of cross-border reproductive care says that countries restrict reproductive technology because of religious identity and moral-ethical reasons based on religion.

Costa Rica is the most restrictive country for all ART.  Italy bans reproduction using sperm and egg donation.  In Muslim countries, those governed by Sunni authorities ban gamete donation while those that are Shia-dominant are less restrictive.

In Cyprus, egg donation is allowed.  Egg donors are anonymous but clinics there also accept known donors.  Depending on your country of origin, egg donation outside your home country might be a better option.

Cyprus is growing more popular among women in Australia and the UK.  The important thing is that technology is there to give women who otherwise cannot have babies, a slight glimmer of hope.