Effect of Hypersomnia on Your Body You Need to Know 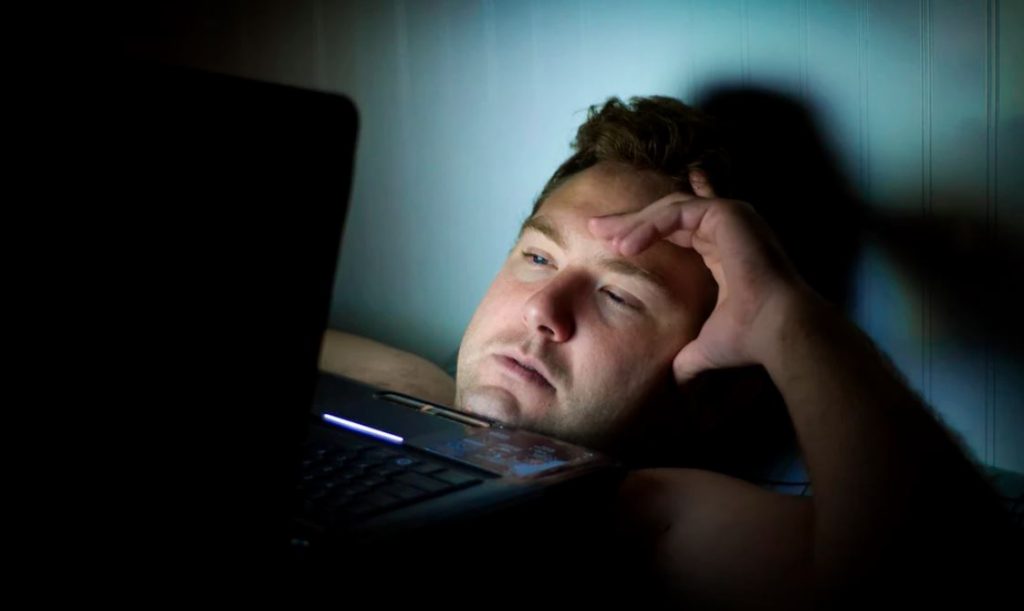 The adage “too much of something is poisonous” applies to everything – even sleep.

In a world where people can’t seem to get enough sleep, excess sleeping seems like a luxury. But, no – like insomnia, excessive sleeping is a sleep disorder.

Clinically called hypersomnia, excessive sleeping poses health risks as damaging as those associated with inadequate sleep. Read on to find out these health effects and the causes and symptoms of hypersomnia.

How much is too much sleep?

The amount of sleep you need is dependent on factors such as:

That said, for adults aged between 18 and 64 more than nine hours of sleep is too much. On the other hand, less than seven hours is not enough.

The cause of hypersomnia is not apparent. Medical experts think that an increase in brain chemicals that induce sleep is the cause.

Nonetheless, there are risk factors for hypersomnia. They include:

The health risks of hypersomnia

Sleep is vital for your brain. It is during rest that, the brain balances neurotransmitters, consolidates memories, and gets rid of waste byproducts.

In addition, too much sleep increases the risk of neurodegenerative disorders such as Alzheimer’s.

Depression causes lack of sleep. But in some people, it causes too much sleep. In such cases, the depression might worsen. The reason being regular sleep is a treatment strategy for the condition, as for one, improving your sleep can help reduce stress and anxiety.

Oversleeping interferes with your glucose tolerance, which refers to the sugar processing ability of your body. Insulin resistance, which increases the risk of type II diabetes, is the consequence of impaired glucose resistance.

The conventional way of back pain management was bed rest. However, modern medicine has found out that maintaining a certain level of activity helps with back pain. So, with back pain, you might not even have to reduce, or withdraw from, your regular exercise routine. Similarly, sleeping more than usual is not necessary.

In any case, excess time in bed heightens your risk of sleeping on your back or stomach (positions that cause back pain).

Too much sleep can cause:

Angina: a pain around your chest caused by reduced blood flow. Angina is not a disease, but a symptom of an underlying condition such as coronary heart disease.

Coronary heart disease (CHD): Also knows as coronary artery disease, CHD is the blocking of the coronary arteries. CHD increases the risk of a heart attack.

Unfortunately, science is yet to find the correlation between hypersomnia and heart disease.

There is a relationship between the duration of sleep and the levels of cytokines in your body. Cytokines are a group of proteins that indicate the level of inflammation in your body. Remember, inflammation is a risk factor in many severe conditions such as heart disease, Alzheimer’s and diabetes.

Aside from too much sleep, other lifestyle factors that increase inflammation include obesity, poor diet, drug abuse, and alcoholism.

Both inadequate sleep and too much sleep result in weight gain, regardless of diet and exercise. That’s because the sleep duration affects the production of ghrelin and leptin, hormones that control hunger.

Also, sleeping for many hours affects your daily routine. You have less time to do all your daily activities. So, to make up for the time you spent over snoozing, you are more likely to forego your exercise routine. And, you are probably not going to remember to cut your calorie intake to compensate for the lack of exercise.

Headache is one of the common symptoms of inadequate sleep. Studies now suggest it is also a symptom of too much sleep. That is probably because too much sleep affects neurotransmitters such as serotonin (low levels of serotonin cause migraines).

Note that sleeping too much during the day disrupts sleep during the night. As such, due to low levels of serotonin (also caused by inadequate sleep), you may wake up with a headache. And chronic headache is not something that can be easily relieved by Advil.

The benefits of a good night of rest do not increase by oversleeping. Inarguably, more-than-normal sleep is damaging to your health. So, stop sleeping for more than nine hours.

If your excessive daytime sleepiness is involuntary, seek medical help. Most cases of hypersomnia are treatable. The treatment involves addressing the cause. For instance, if alcoholism is the cause, you cut back on alcohol or even abstain. Also, going to bed and getting up at specific times helps in ensuring you neither get too much nor too little sleep.