The Relationship Between Eating Conditions and Autoimmune Diseases 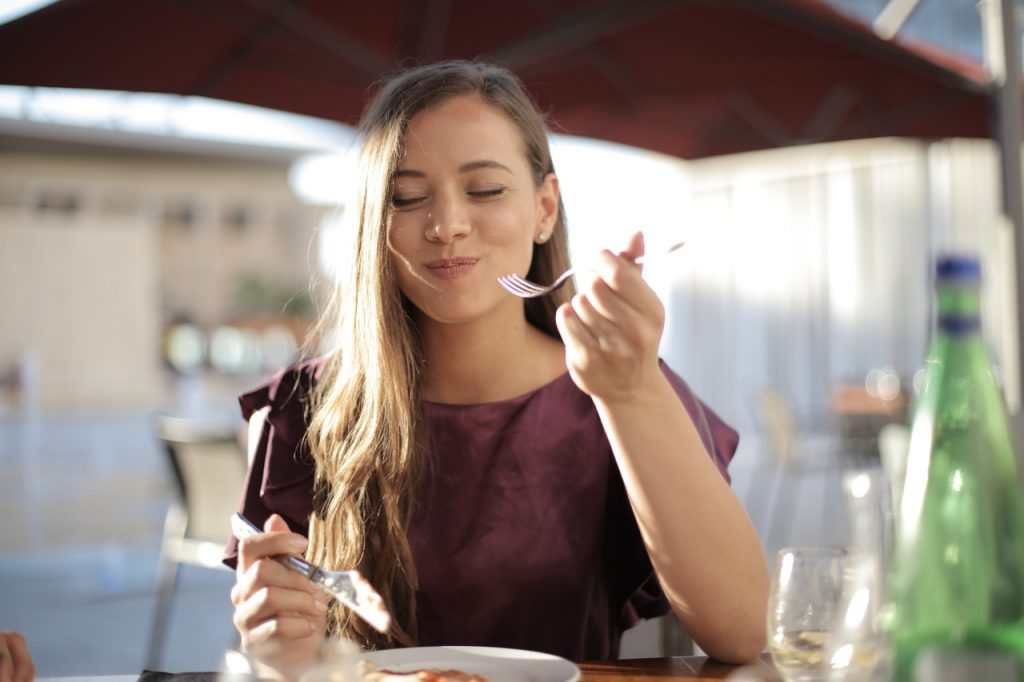 Individuals suffering from eating disorders often suffer from other disorders, too. One such disorder that they often have to deal with is autoimmune diseases. But how do both disorders relate to each other?

Common After Effects of Eating Disorders

Purging by vomiting expels vital body fluids such as electrolytes, which in turn cause detrimental effects to both the cardiovascular system and the neurological system. Malnutrition can also decrease the production of white blood cells. These blood cells are vital for the body’s immune system as it fights and prevents infection from spreading.

Autoimmune disorders cause either abnormally low or exceedingly high activity of the body’s immune system. If the immune system suffers from overactivity, the body will attack its tissues. On the other hand, immune deficiency hinders the body from fighting against the onslaught of viruses and bacteria, which in turn increases the chance of getting an infection or getting sick. Some examples of autoimmune 72% for disease and its health risks are:

How Autoimmune Disorders Play A Role in Eating Disorders 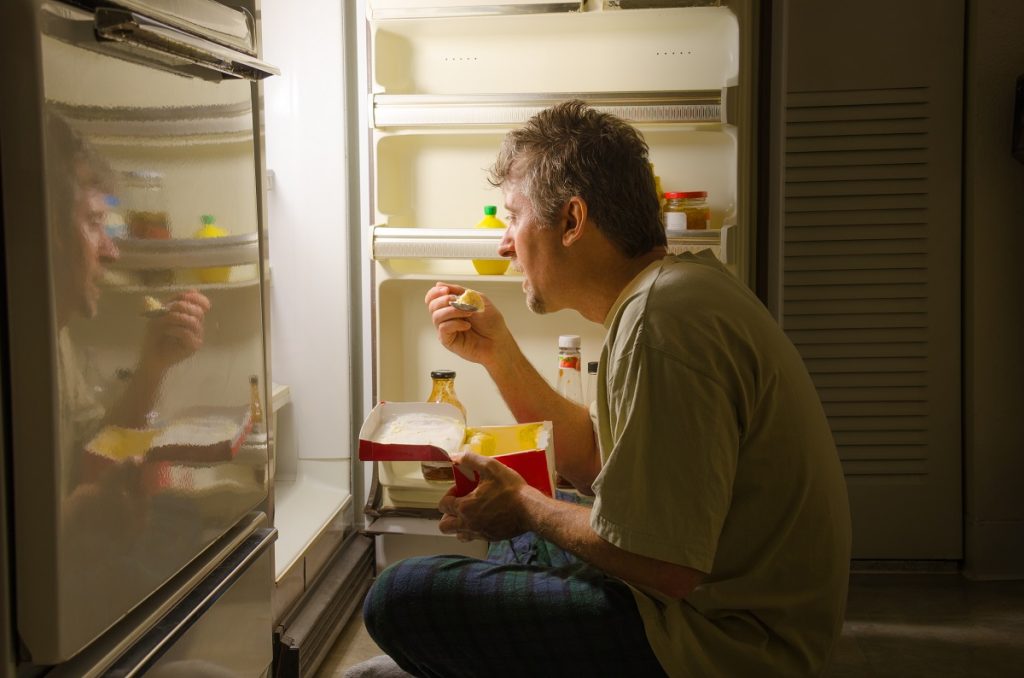 Furthermore, the relationship between autoimmune diseases and eating conditions was discussed in another research study published in 2019 in The Journal of Child Psychology and Psychiatry. Unlike the previous research, the study was found strong with women and autoimmune disorders. The study sampled over 2.5 million Swedish participants born between 1979 and 2005 with a period of follow-up that took from a month to more than 20 years. The research states that practitioners diagnosed 110,00 individuals from the original study group with some type of autoimmune disease while they diagnosed over 26,000 with some sort of eating disorder.

A research study detailing the bidirectional relationship between autoimmune diseases and eating disorders had an analysis that showed how women have a higher risk of suffering from anorexia nervosa when they also had a diagnosis of type 1 diabetes, celiac disease, or Crohn’s disease.

The Relationship Between Eating Conditions and Autoimmune Diseases

The research studies conducted regarding the topic have explicitly shown a correlation between autoimmune disease and eating conditions. Researches theorized that there might be an underlying factor that increases the chances of getting diagnosed with both illness types. Since it’s speculated that high production of cytokines and estrogen and low concentration of gut microbiota could be typical in individuals suffering from eating disorders, the mechanism could be immune function dysregulation.

Another mechanism could be environmental and behavioral factors. For instance, individuals who have celiac disease are forced to stick to refrain from gluten. As such, the individual’s dietary change can result in weight loss. Hence, it’s recommended to closely monitor people suffering from eating disorders because of their increased risk of getting autoimmune diseases.