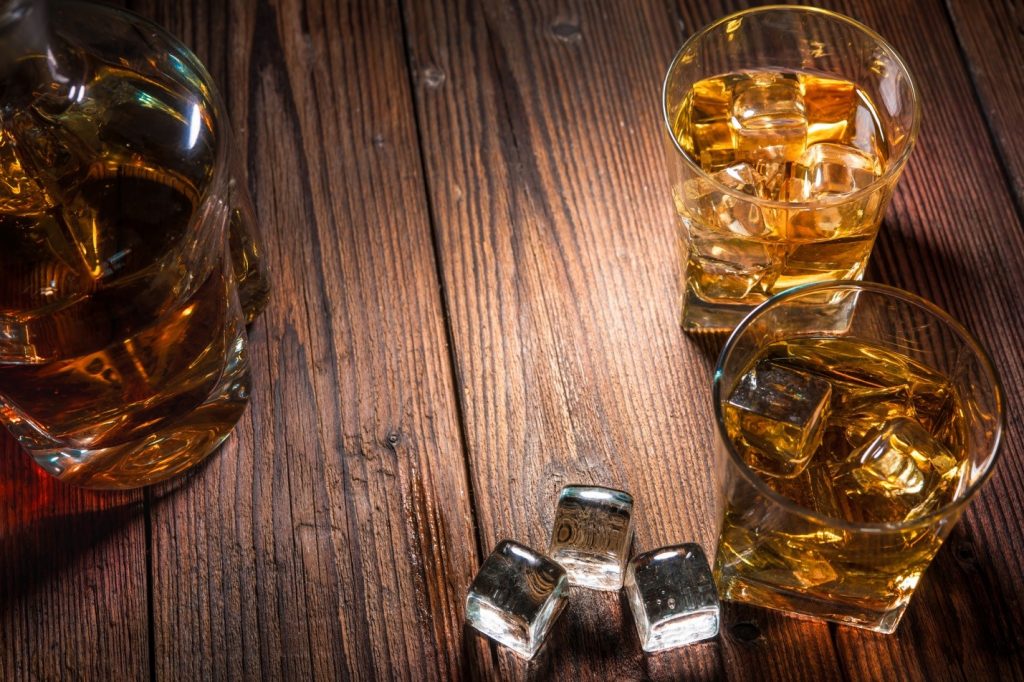 Drinking on New Year’s Eve is a given. Tying one on is practically a tradition for many on this night. Quitting alcohol consumption is also the subject of many New Year’s resolutions. For a happier, healthier new year, there are powerful reasons you might want to make drinking less one of your resolutions.

You probably know someone who drinks too much. It’s not an enviable lifestyle. They have a great time the night before at the party or bar, but then they pay for it the next morning. Perhaps “they” is you in this instance. Waking up with a hangover is a rotten start to any day.

Alcoholism is a problem that takes quite a toll on society. Of course, you don’t have to take the problem as far as alcoholism for it to still be a problem. In 2010, the Centers for Disease Control put the price tag for excessive drinking at nearly $250 billion a year. This includes lost productivity, healthcare, and criminal justice expenses.

The Physical Harm of Alcohol

Beyond the societal costs of binge drinking, it has a personal, physical cost on you as well. For men, in particular, the “beer belly” is one of the most obvious and visible effects. You won’t be surprised to find out it has other lesser-known negative effects. Drinking too much can increase your triglyceride levels. This is associated with fatty deposits on your artery walls. This buildup can eventually lead to a heart attack or stroke.

Drinking too much can make you more prone to diabetes. It’s also likely to prematurely age your arteries if you make a habit of overdoing it. Life is hard enough. You don’t need hangovers, rapidly aging arteries or a missed romantic opportunity because of that growing beer belly. Start reaping the benefits of drastically reduced alcohol consumption.

Weight loss will probably be one positive from reducing your alcohol intake. It has almost twice the number of calories per gram than protein or carbohydrates. Empty calories aside, it also reduces your body’s ability to burn fat. There’s another way reducing alcohol consumption is good for losing weight. It’s famous for compromising our judgment. This will include judgment about what to eat and whether to grab that extra snack or not.

As far as your physical health, you’ll have lowered risk for diabetes, heart disease, and you’ll probably lower your blood pressure. You may find you’re sleeping better after cutting your drinking way down. This will then lead to having more energy during the day since sleep is essential for that.

There are nonphysical benefits of cutting your drinking way down or out completely. A big one of these is your mental health. If you’re like many folks, you drink to forget about or numb away problems in your life. By giving you an “escape” from your problems, you’re not facing and handling these problems. Whether it’s a lousy job or relationship or whatever, instead of actually changing it for the better, you’re just drinking your misery away. This can lead to, among other things, depression and other mental problems.

Fortunately for you, you’re not the first person who’s needed some advice on kicking, or at least getting a handle on, an out-of-control drinking habit. There are a few tips that can help you gain control over drinking.

Eliminate Any Habitual Drinking – Do you find that whenever the clock strikes a certain hour it’s “time” for your martini? Try to have a reason for any drinking you do, and don’t make the position of the hands-on a clock one of those reasons.

Don’t Drink Alone – If you feel compelled to do something like drinking in privacy, take a serious look at why. One reason may be that you’re doing more of it than would be socially acceptable. By making it a rule to only drink in public, you’ll resist the urge to overdo it, and any real friends will tell you if they think you are. An easy way to enforce this is by simply not keeping alcohol in your house.

Try a Regular Drink with Less Alcohol Content – If you typically drink gin, vodka or whiskey straight as your go-to drink, try a mixed drink. Putting seltzer in any of these will at least dilute the alcohol content. Just make sure you don’t defeat the purpose by drinking twice as much, which leads to the next tip.

Keep Track of Your Drinking – You may find that you already count calories for a favorite diet. Why not boost your alcohol awareness by doing this for drinking? Not counting calories, per se, but keeping track of how often you drink and what you drink. Sometimes, people who end up going overboard on alcohol don’t even realize it because they never kept track of how much they drink. This will lay the foundation for ensuring you’re drinking less and enjoying life more in 2020.