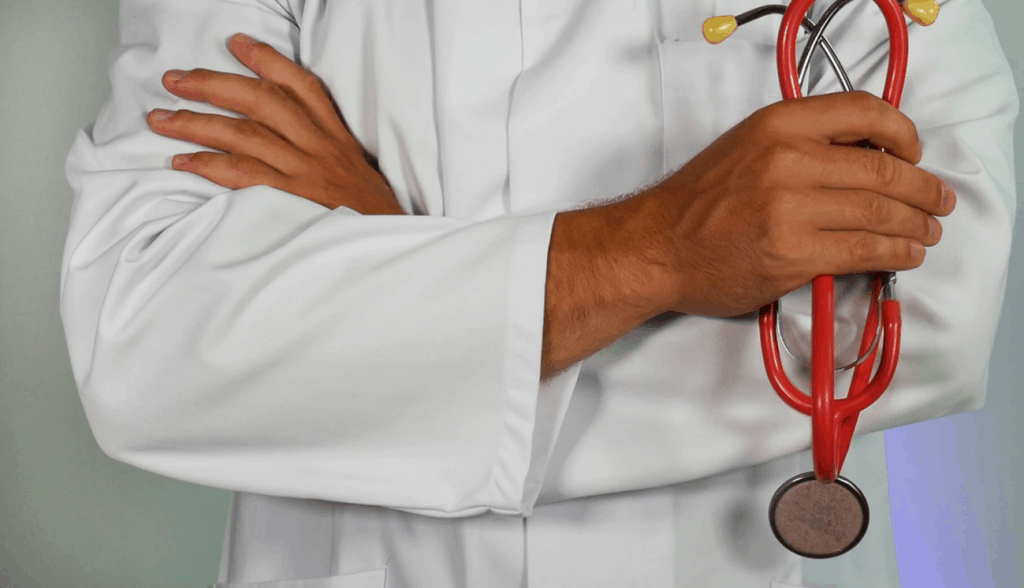 Medical malpractice seems to be one of the most common lawsuits that are filed before federal and state courts. However, despite the high-profile cases involving doctors reported in the media, the number of cases is somewhat conservative when you compare it to the total deaths and injuries each year.

According to the 2019 Medical Malpractice Payout Report by LeverageRX, New York topped the list of states with the highest claim amounts paid, with an average of $35 per capita, followed by Pennsylvania with $30 per capita. In 2018, the industry paid a total of $4.031 billion to settle medical malpractice lawsuits. The sum represented an increase of 2.91 percent over the 2017 figures.

Based on the study, 96.5% of the cases end up being settled out of court, with only 3.5% the result of court sentencing.

However, there are myths about medical malpractice lawsuits that are still prevalent today. Thus, if you’re thinking of seeking compensation for your personal injury, it is wise to visit an experienced attorney. And, when you visit the URL here, you’ll be able to find the category of the lawsuit and what the attorney can do for you. Here are some of these common misconceptions:

Myth #1: You can file a medical malpractice lawsuit anytime you like

According to medical malpractice law firm Tario & Associates, several elements need to be met before you have legal grounds to file a medical malpractice lawsuit. For instance, even if the doctor made a wrong diagnosis during hormone replacement therapy, you still could not sue unless it resulted in harm,  injury, or death. Even if you establish a wrongful diagnosis, if it did not cause you any type of harm, there is no legal case to speak about.

Myth #2: Patients file a lawsuit to get rich

You often hear about people filing frivolous lawsuits as part of a get-rich-quick scheme. In theory, they can pressure the doctor into an out-of-court settlement since only about three percent of medical malpractice lawsuits end up in court judgment. However, the statistics do not support this contention. For instance, every year, there are 100,000 deaths in hospitals and countless more injuries. However, only about six percent of these cases end up with settlements.

Myth #3: You are pushing the doctor to bankruptcy when you file a case

As you might have noticed in reports by the media, medical malpractice settlements typically go for millions. Some people might hesitate to file a case on the mistaken notion that they will send the doctor to the poorhouse. However, physicians rarely pay the claims out of their own pockets. They have malpractice insurance to cover most if not all of the settlement.

Myth #4: Medical malpractice will result in an imbalance of healthcare

New York is considered the riskiest for physicians considering the amount of tort damages payment per capita. However, you do not see doctors in an exodus to migrate to areas where there is a cap on damages. They will always weigh the positive with the negative. If they have a very lucrative practice in Manhattan, they would not likely leave for other areas on the small chance that they get sued.

Those are some of the most common myths about medical malpractice lawsuits. To avoid the headache, make sure to question anything that doesn’t seem right and ask for a second opinion if you aren’t satisfied with your medical diagnosis or treatment plan.