Cleft Chin: What Causes it and Can You Remove It? 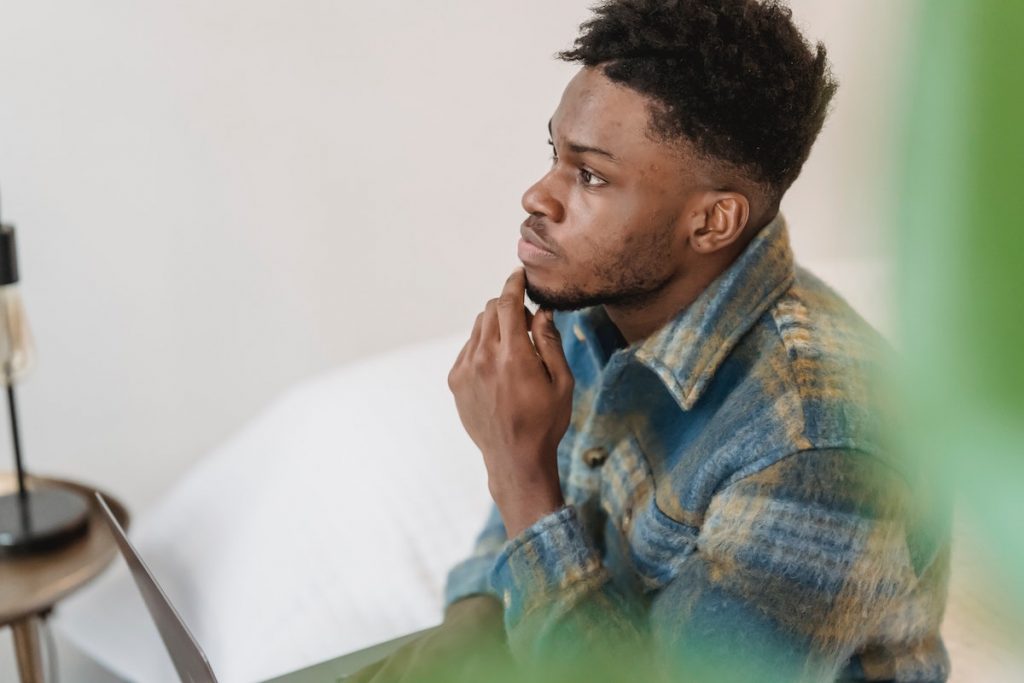 Superhero movies have been the rage for the past decade and when you think about your standard male superhero, they nearly always have the same characteristics: well-defined musculature built by whey protein and cleft chins. Just like dimples, having a chin cleft is generally considered to be attractive. But what do you know about cleft chins?

Have you ever wondered what is a cleft chin and how do they form in the first place? Why do people find cleft chins attractive? And can you get rid of it through cleft chin surgery?

Learn the answers to all these questions today.

What is a Cleft Chin?

A cleft chin is a special facial feature that forms a dimple at tip of the chin. Although considered mostly attractive, this is actually a form of birth defect that occurs during your fetal development. Aside from the depression on the skin, this defect doesn’t really affect the body in any other way.

There are variations to how deep the cleft can be. Some are just slight dips in the skin and bone that are barely noticeable. Others can have a very deep cleft that, some people, may disparagingly call a butt chin.

Cleft chins are most often seen in men, but they can also appear on women.

As previously mentioned, cleft chins occur because of a birth defect. This is nothing to be concerned about and you won’t need to call an OB-GYN because of it. The cleft on your chin forms when the bones and muscles in jaw don’t fuse properly during fetal development. Their failure to close results in the butt chin look. People with this condition don’t suffer any adverse effect from it. A cleft chin can be unnoticeable when a baby is just born but it will become more prominent as the child develops, becoming noticeable by the time they reach their first birthday.

Cleft chin genetics is often another favorite topic when talking about this facial feature. This is because the gene that causes your jawbone and muscles to not fully close is a dominant trait. This means that if one of a child’s parents has a chin cleft, the child will most likely develop clefts on their own.

A few studies have theorized that the primary reason cleft chins appear more on men than women is because its caused by an abundance of testosterone in the womb. One study notes that the presence of more testosterone makes the chin project more and could lead to the formation of dimples on its tip.

Why are Cleft Chins Considered Heroic?

As noted previously, chin clefts are often considered a trademark of heroes, especially in superhero fiction. They’re so prevalent among superheroes that an entire cultural trope has been built around the fact that they tend to have clefts and lantern jaws.

But why are cleft chins considered attractive and heroic? How can a simple fluke in the womb be connected to these concepts?

The concept of cleft chin genetics as a sign of heroism predates comic books, with multiple statues of ancient Greek heroes carved with these iconic facial features.

Their association with Greek heroes and figures of legend could have added to the mystique. Who wouldn’t find a hero out of myth attractive, after all? The fact that people with cleft chins could have more testosterone than those who don’t could also be a factor.

Testosterone is a type of steroid responsible for facilitating bone and muscle growth. It’s not unlikely that people with butt chins are more muscular and athletic, two features considered classically attractive, because of this increase in testosterone.

Can You Remove Cleft Chins?

Despite their benign nature and though many people find them attractive, some people will still want to get cleft chin surgery. Because they don’t have any physiological effect on your body, people are most likely to want to remove their cleft chins for purely cosmetic reasons.

There are three main types of cleft chin surgery you can turn to if you want to get rid of it.

Fillers are injected into the area between the cleft to fill it up. There are two main types of fillers used for this procedure. First, they can use a synthetic filler to fill it up in a procedure that lasts only a few minutes. This procedure is reversible but also temporary.

Synthetic fillers can last between six months to a year. Fat fillers are extracted from your body through body sculpting methods like liposuction and injected into the area. This procedure is more permanent but could also make your chin look bigger.

An injection of Botox into your cleft chin can stretch the muscles in the area, smoothening the dimples on your jaw. This is very temporary, lasting only a few months at most. Some experts may combine the Botox injection with other forms of cleft chin surgery to enhance its smoothening effect.

Finally, surgeons can perform intensive surgery on your chin, modifying and realigning your jawbone and even your chin muscle to permanently remove the cleft chin. This type of surgery is more invasive, take longer to recover from and would cost more. The effectiveness of the surgery can depend on your facial structure, the more prominent your chin and cleft, the harder it will be to smoothen them out while retaining a natural appearance.

Cleft chins are just another type of facial feature, but their meaning and perceived attractiveness make them a topic of interest for many people. You may discover that learning more about them can be useful in more ways than one.