Busting Myths Around Alcohol Use 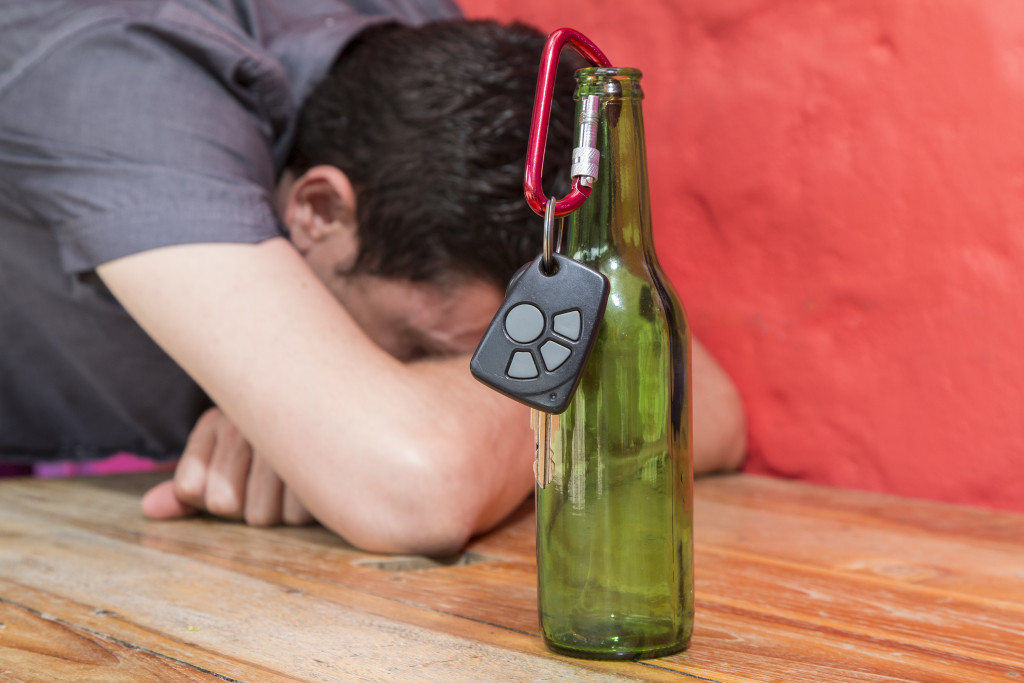 If you’re like most people, you probably have some misconceptions about alcohol use and addiction. After all, there’s a lot of information out there, and it can be hard to separate fact from fiction. This blog post will dispel some of the most common myths about alcohol use and addiction. Armed with the truth, you can make informed decisions about your drinking habits.

Many people believe they can quit drinking anytime, but this isn’t true. If you’re struggling with alcohol addiction, it’s likely that you’ve already tried to quit on your own without success. Quitting drinking is not a matter of willpower; it requires professional help and treatment.

There are many alcohol detox programs available that can help you safely and effectively withdraw from alcohol and start your journey toward recovery. When it comes to addiction, seeking help is a sign of strength, not weakness.

Myth #2: “I Only Drink on Weekends, so I’m Not an Alcoholic”

There is a common misconception that alcoholics are people who drink every day. In reality, alcoholics can maintain sobriety for long periods, only to relapse when they encounter a trigger. This is why it’s important to understand that addiction is a disease, not a choice. Just as a person with diabetes can’t “choose” not to have diabetes, someone with alcoholism can’t simply stop drinking.

Alcoholics need professional help to overcome their disease. Without treatment, alcoholics risk developing serious health problems, including liver damage, heart disease, and cancer. They may also experience relationship problems, financial difficulties, and employment challenges. Drinking only on weekends does not make someone any less of an alcoholic.

Contrary to popular belief, alcoholism is not a choice. It’s a chronic disease that requires professional treatment. For many alcoholics, the decision to quit drinking is not a choice. Alcoholism is a chronic, progressive disease that alters how the brain functions. It is characterized by cravings for alcohol, difficulties in controlling drinking, physical dependence, and tolerance.

Many alcoholics cannot stop drinking even when they want to, and they may continue drinking even when it causes serious problems at work, at home, or in their relationships. Some people can moderate their drinking after undergoing treatment, but abstinence is the only way to manage the disease for many others. Deciding to abstain from alcohol is often not a choice but a necessity. 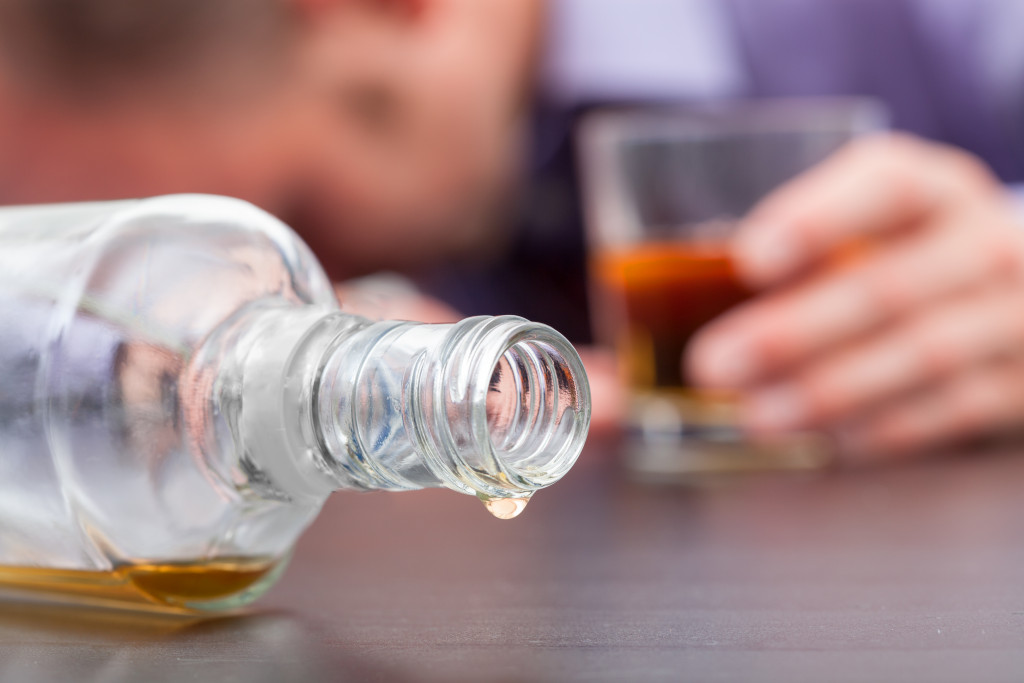 Myth #4: “I Don’t Have a Problem Because My Drinking Isn’t Affecting Anyone Else”

Many people believe that as long as their drinking habits aren’t affecting anyone else, they don’t have a problem. However, alcohol use disorder can still be present even if it doesn’t seem to affect others. Alcoholism can have serious consequences for the individual, including liver disease, high blood pressure, and depression.

It’s important to seek help if you cannot control your drinking or if it is causing problems in any aspect of your life. Don’t let myths about alcohol use and addiction prevent you from getting the help you need.

Myth #5: “I Don’t Have a Problem With Alcohol Because I Can Hold My Liquor”

Many people believe that their ability to hold their liquor means they don’t have a problem with alcohol. However, tolerance and the ability to hold your liquor are not indicators of whether you have an alcohol use disorder. Tolerance simply means that your body has become accustomed to large amounts of alcohol, which often leads to increased drinking.

Instead of relying on myths, it’s important to seek help if you have difficulty controlling your drinking or if it is causing problems in any aspect of your life. Your doctor can conduct a formal assessment to determine whether you have a problem with alcohol.

Myth #6: “Beer and Wine Are Safer to Drink Than Hard Liquor.”

Although beer and wine may seem less potent, they still contain the same amount of alcohol as hard liquor. The key difference is in serving size — a shot of hard liquor is equivalent to a 12 oz beer or 5 oz glass of wine. This means that consuming several beers or glasses of wine can lead to the same level of intoxication as hard liquor.

It’s important to monitor your alcohol intake, regardless of the type of alcoholic beverage you are consuming. Binge drinking, defined as four or more drinks in a short period for women and five or more drinks for men, can lead to serious health consequences. These include blackouts, alcohol poisoning, and an increased risk of accidents and risky behavior.

As you can see, many myths surround alcohol use and addiction. It’s important to separate fact from fiction to make informed decisions about your drinking habits. If you think you may have a problem with alcohol, please reach out for help.