What is Bile Reflux: Causes, Symptoms and Treatment 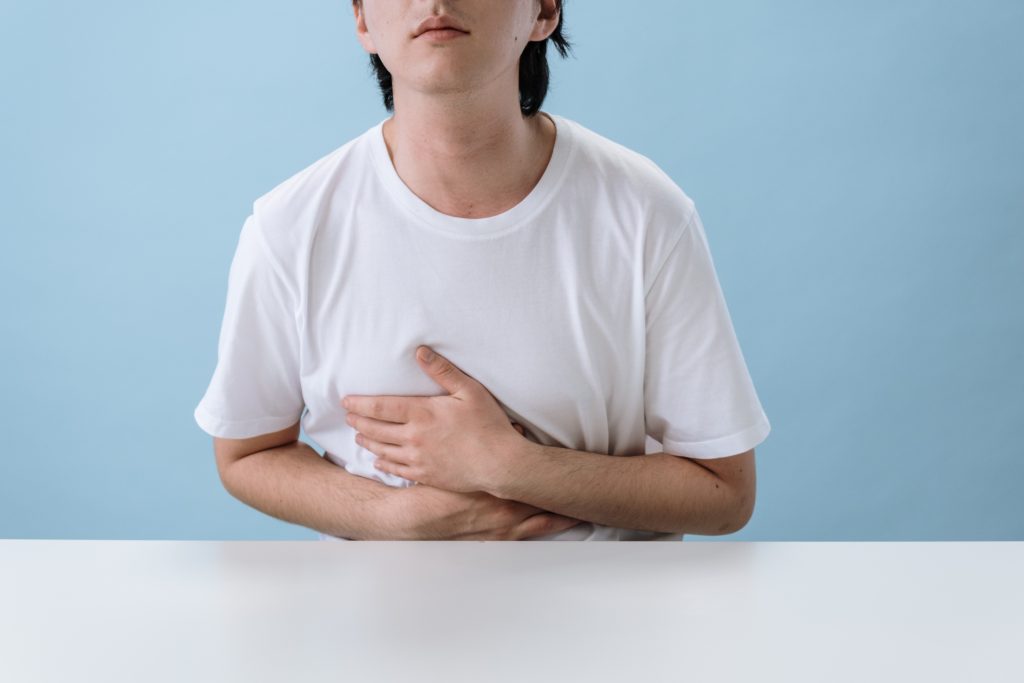 Bile reflux is a condition where bile backs up from the small intestine into the stomach and can sometimes reach the esophagus. Bile is a digestive fluid that is produced in the liver and stored in the gallbladder. When food enters the stomach, the gallbladder releases bile through a duct called the common bile duct which then helps to break down fats in the food.

This is a serious case that can lead to other problems, such as ulcers and stomach cancer. If you think you might have bile reflux, then schedule an appointment with your doctor immediately.

There are other possible causes of bile reflux, including

How Bile Reflux is Diagnosed

Tests. Your doctor may recommend one or more of the following tests to confirm a diagnosis of bile reflux and rule out other possible causes of your symptoms:

Treatment: How to treat bile reflux

The treatment for bile reflux depends on the severity of your symptoms and whether there is any damage to your esophagus.

Mild symptoms
If you have mild symptoms of bile reflux, your doctor may recommend over-the-counter (OTC) antacids or other medications to help relieve your pain. These include H2 blockers such as cimetidine (Tagamet) and ranitidine (Zantac) as well as proton pump inhibitors (PPIs) like omeprazole.

Surgery
In some cases, surgery may be necessary to repair the valve between the stomach and small intestine, or to remove part of the small intestine (partial gastrectomy). Surgery is typically only recommended if medications are not effective in treating bile reflux.

Never take medication without a licensed physician’s advice. It’s important to schedule an appointment with your doctor as soon as you feel any symptoms linked to bile reflux. This way, you can treat it in its early stages and prevent more serious complications in the future.

Symptoms of Bile Reflux: How to know if you have bile reflux?

There are a few different symptoms of bile reflux that you should be aware of. Listed below are some of them:

What is the difference between acid reflux and bile reflux?

Once the bile goes up, it’s going to affect the PH level of the stomach. Bile is a detergent that will dissolve certain things and create inflammation, ulcer, gastritis and heartburn.

Other names for bile reflux are gastritis, alkaline reflux gastritis and biliary reflux.

GERD can be controlled by changes in lifestyle and diet, however, bile reflux would need medications prescribed by a doctor.

One of the remedies for bile reflux is to take bile salts. What’s going to happen is that it’s going to allow for more flow of bile through the system so bile will stimulate the flow and the thinning of bile so it’s not turning into sludge. This can also prevent stones and let bile flow naturally.

People with GERD could also benefit from taking bile salts, but make sure to consult with your physician first before taking them for either condition.

Stomach pain, heartburn, vomiting and coughing are just some of the things that you could experience with bile reflux. This is a condition that will bring anyone who experiences it a general uneasy feeling.

Below are several things you can do to help prevent bile reflux:

There are a few things you can do to ease the symptoms of bile reflux. First, avoid foods that trigger your symptoms. Common triggers include fatty and fried foods, spicy foods, citrus fruits, tomatoes, chocolate, coffee and alcohol.

You may also want to eat smaller meals more frequently throughout the day instead of large meals. Additionally, try to eat slowly and avoid chewing gum or sucking on hard candy, which can increase the amount of air in your stomach and contribute to symptoms.

Also, work on improving your gut health. Always stay hydrated and add a probiotic to your diet to help eliminate your digestive problems.

Finally, elevate your head when you sleep to prevent stomach acids from rising into your throat. Aside from these lifestyle changes, you should talk to your doctor about medication options.