Dry hair may look healthy from afar, but up close, its dullness and rough texture are much more visible. If it’s accompanied by a dry scalp, then the problem is even worse, as dandruff tends to form and cause itchiness.

Fortunately, there are several home and herbal remedies for dry hair and dandruff. Some of them can be found in your kitchen, while others can be easily purchased or grown.

That said, let’s name these amazing treatments and see which ones you can acquire.

Hot oils are rich in vitamin E and antioxidants, both of which help in sealing moisture in the hair cuticle. Olive oil is one of the most popular types of hot oil, but others are just as good, such as these three:

These hot oils are also available as a healthy all-natural anti-dandruff shampoo. Using any of these hot oils and shampoos sequentially may boost and maintain the moisturizing effects, so it’s highly advised. 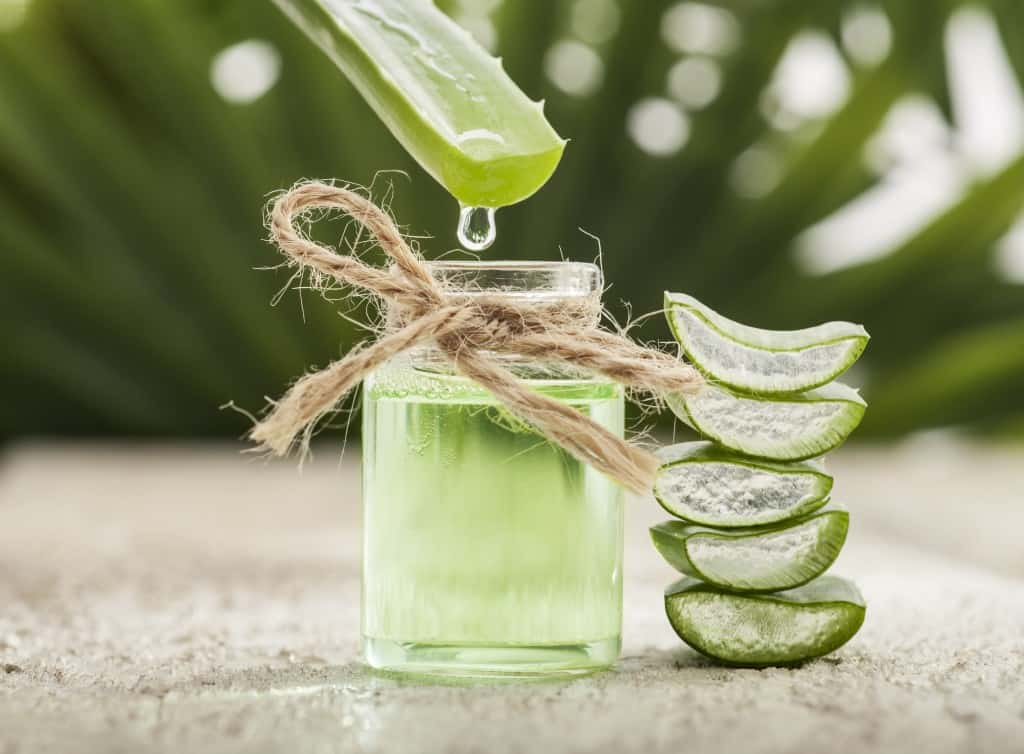 Aloe Vera has gained traction in the recent years, with Korean beauty brands releasing them as soothing gels. Its popularity is well-deserved, though; a study found that the herb helps in combating several species of fungi, and may aid in controlling fungal infections that cause hair loss.

Beer actually contains proteins that help repair dry hair cuticles. Simply transfer the beverage into a spray bottle, and spritz a general amount of it to your hair after shampooing.

Aside from its well-known health benefits, apple cider vinegar is also revealed to balance the skin’s pH levels, reducing fungal growth and thus prevent dandruff. It can be mixed with your shampoo, or combined with hot oils and sprayed directly to the hair.

These two are also rich in proteins that can help strengthen and moisturize the hair. They can be prepared and applied in different ways, such as mixing both with tepid water, then spreading the mixture all over your hair, and many others.

Baking soda has anti-fungal properties that help treat and prevent dandruff. A study has also shown that it can reduce itchiness and irritation in people with psoriasis.

Simply apply the baking soda directly to your wet hair, and spread it to your scalp before shampooing.

Seeing that these amazing remedies are available right around the corner, give any of them a try before resorting to an expensive salon treatment. Considering that chemical products can also damage the hair, it’s best to steer clear of them until you’re certain that they aren’t the cause of your dry hair and flaky scalp.