Always Tired? Understanding Millennial Exhaustion and How to Cope 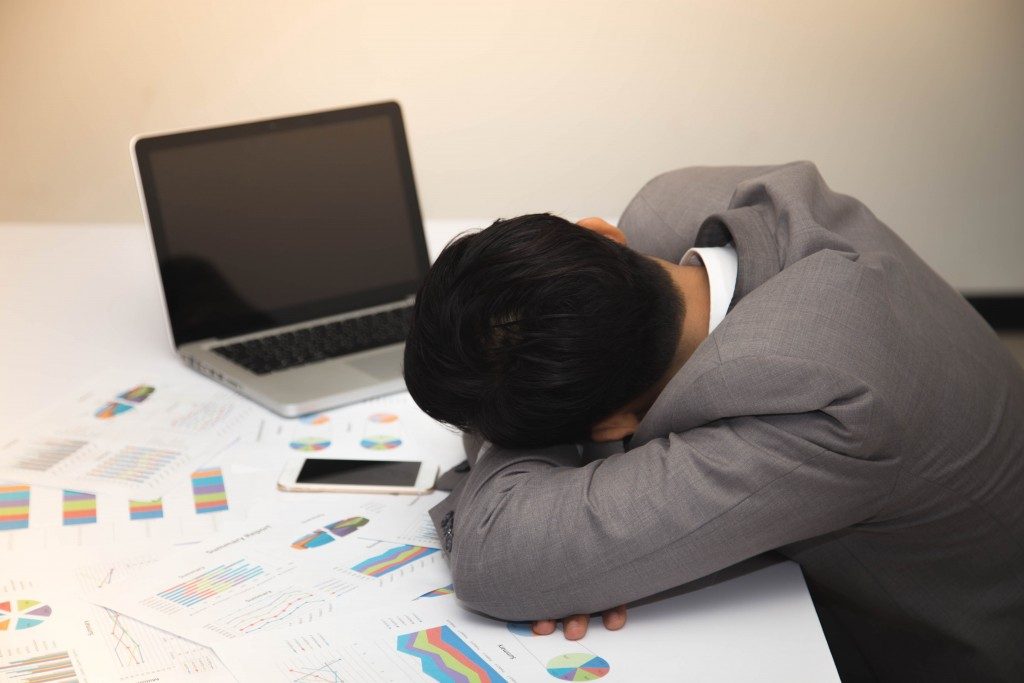 Stress chooses and spares no one. But, why does it seem that today’s millennials have it harder? Why do today’s young adults seemingly feel more stressed compared to people of the same age some two decades ago?

According to the American Psychological Association, millennials are the generation that lacks sleep, causing them to feel stressed and anxious most of the time. What’s worse is that the exhaustion comes in both physical and mental states, sometimes even causing the body’s adrenal glands to overwork.

The adrenal glands are the ones that produce cortisol hormones, which help the body respond to stress. When they are overworked, it can result in adrenal fatigue, which calls for treatment. Fortunately, there are many wellness centers in Las Vegas that can offer such treatment.

The causes of millennial exhaustion

Health experts say that a wide range of factors leads to this exhaustion. These stressors include information overload, excessive exposure to social media, as well as various political, economic and social elements.

The steps for coping 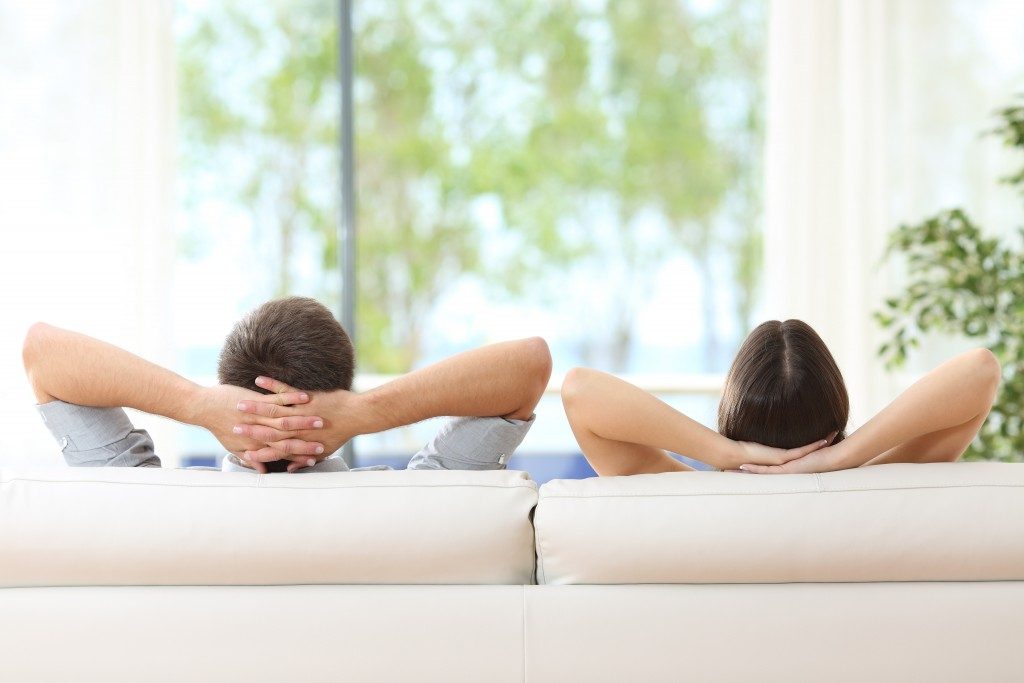 These coping mechanisms, however, could only aggravate the problem. That’s because they contribute to an unhealthy lifestyle. It’s natural to engage in these behaviors now and then, but coping doesn’t have to mean sacrificing health and physiological needs. Here are the proper ways to cope with stress.