7 Often Ignored Health Tips That You Need to Follow

Taking care of one’s health seems to be but a buzz. Thus, the cycle of these mainstream health buffs, gurus, and fitness influencers goes on and on. The tedious work to be extra weary is important because not everything new is accurate. Or perhaps maybe you have been preoccupied with it already and have shoveled off and neglected some of the basics. In any case, here are a few old but gold nuggets of health wisdom and some recent but lesser-known facts which you can utilize both for you, your loved
ones, and your fellow health enthusiasts. 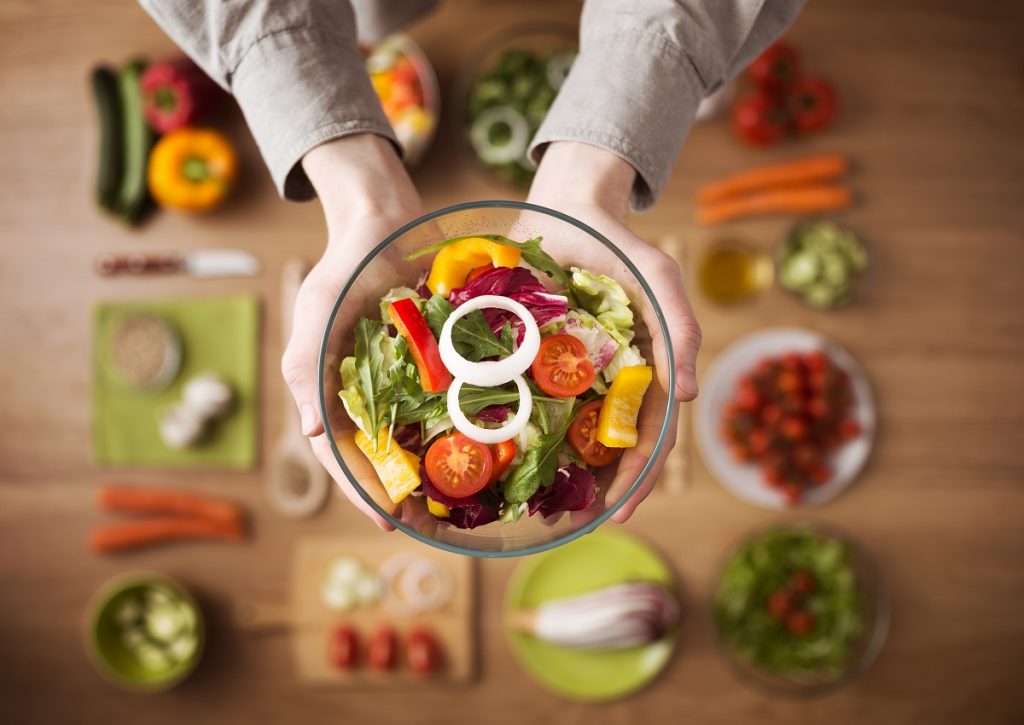 There should be a balanced input of the essential food groups in our diet. Include fruits, vegetables, and whole grains, packed with immune boosters and dietary fibers. Dietary fiber acts as a sort of cleansing agent of your body and carries out most of this gunk stuck inside the bowels. The prescribed allocation based on the United States Department of Agriculture’s last published guidelines is 400 grams or roughly five portions. It is also advisable to reduce salt, sugar, alcohol, and harmful fat. The prolonged and sustained consumption of food products with high rates of these mentioned elements increases the individual’s chances of developing obesity and heart disease.

Shun away from tobacco.

The World Health Organization has tabulated the census for deaths from tobacco usage to be at eight million each year, with around seven million constituting from direct tobacco use and the rest of the percentage resulting from second-hand smoke. Tobacco takes up to half of its users into smoke. There is nothing positive to say about smoking except that the more you puff, the more you end up disappearing into thin air as fast as those puffs go.

An important step in keeping a healthy lifestyle is getting yourself tested. Some usual health exams that are readily offered to the public are diagnosing tuberculosis, hepatitis B, HIV, and sexually transmitted infections. Having to establish a problem early on can initiate steps on how to proceed to the treatment, thus ultimately preventing further damage and complications that can arise from leaving it as it is. In health matters, it is always better not to be left in the dark.

Yes, we’re not young anymore to be reminded of it. Several highly contagious infections are being transmitted through the air. Among these are influenza, tuberculosis, and pneumonia. It is common courtesy not to share your germs with the person next to you. In the same way, remind others to do the same.

Having to cover one’s mouth with the top of the elbow before coughing or sneezing restricts those disgusting fluids from shooting out at unwilling victims; thus, maybe this entire pandemic might have been evaded, eh?

Green for go, red for stop.

Follow laws on traffic safety. Over 1.35 million people die across the world from road accidents, with the majority dying from crashes involving motorcycles, bicycles, cars, buses, trucks, and more than half being innocent pedestrians. There isn’t anywhere you need to rush to more important than where you are breathing right now, so go ahead and slow down on that yellow light. Traffic accidents are highly preventable through the regulations that local government agencies already put in place.

Be a friend who listens. 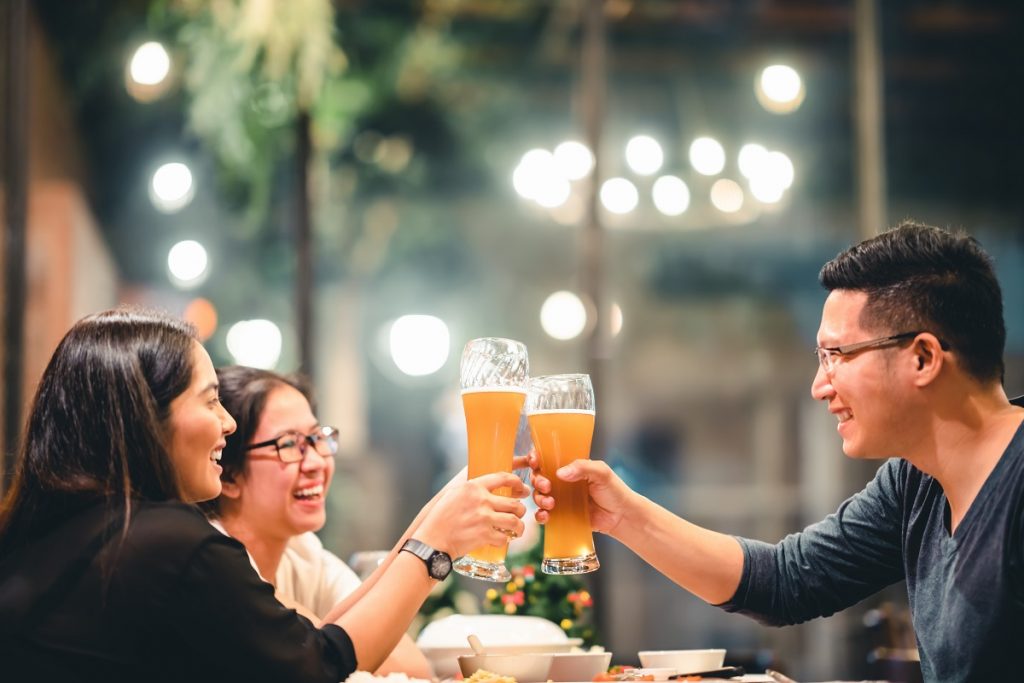 Depression is a common illness, both silent and at times unrecognized and plagues millions worldwide. The Global Change Data Lab has tallied approximately 792 million documented cases in Our World Data Project.

Globally, the World Health Organization has pinned more than 264 million people of all ages to suffer from depression currently. Between 76% to 85% of individuals in low and middle-income countries get no treatment despite its availability in most public resources.

The most resource-friendly way to keep anxiety away is to become a willing friend to others and allow others to be the same. Proper support systems promote healthy communications that channel the bad vibes out. If the burden is too much, never shy away from seeking professional help.

In the Middle Ages, civilizations built moats around their castles and entrances to keep enemies at bay. The same holds with your mouth. The mouth serves as the entrance to the digestive and the respiratory tract. Improper care for this entrance can trigger bacteria’s growth, which could lead to oral infections such as tooth decay to gum disease.

A person who feels that they have neglected their responsibility in keeping their oral hygiene in check should immediately consult a dentist so that they may fit you with the proper set of orthodontics for your needs.

New trends tend to overshadow previous ones, and somehow the fad, the diet you have been following before, might not sit well in current trends. In the next new trendy wellness craze, you ought to be more confident because you now have a metric to elevate your decision-making and rule out nuances.