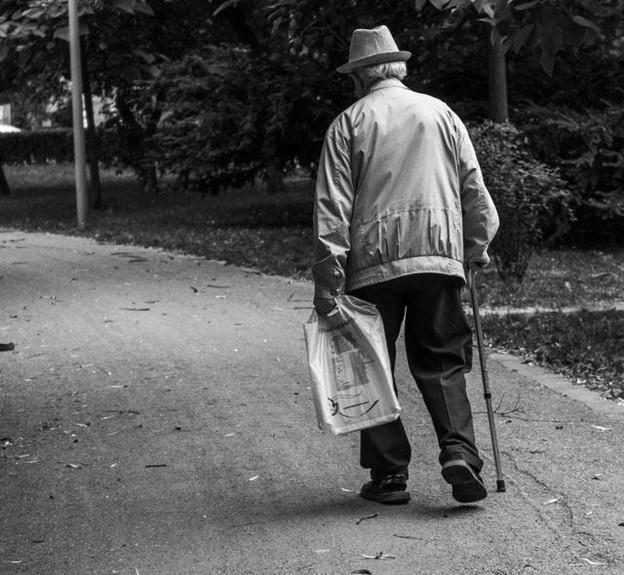 However, the rate at which disease affects varies from person to person.

For instance, some patients experience serious symptoms at the initial stages while others may take years to feel the same.

But what causes it?

Herein, we are discussing 6 main factors that increase the risk of a person developing Parkinson’s disease.

It is a very toxic weed-killing herbicide that can affect the nerve cells and your ability to control movement.

Farmers, agricultural workers, and the people living near farming areas have higher chances of developing PD.

If you or someone you know has been diagnosed with Parkinson’s disease due to exposure to paraquat, you can file a paraquat Parkinson’s lawsuit that can help you get financial compensation.

As you grow older, there are higher chances of you getting diagnosed with PD.

In fact, people having age 60 or above are at the highest risk.

The symptoms like trouble while walking, sleeping, or talking become noticeable at this age and get worse with time.

You will be surprised to know that nearly 15% of people suffering from Parkinson’s disease have a family history of the disorder.

This means, if your parent or sibling has PD, then you are at a higher risk of getting diagnosed too.

Genetic mutations increase the risk of PD. Not only that!

Some studies reveal that the disease also affects specific groups, races, or communities.

For instance, in the US, white people are more affected by PD than black ones.

It has been found that a traumatic brain injury (TBI) can result in Parkinson’s disease.

This means, people who experience severe TBI due to falls or accidents, are at a higher risk of getting diagnosed with PD.

It is more common in people who are engaged in physical activities like boxing or football.

So, it’s advisable to wear protective headgear or seek medical help if sustaining a blow to the head.

You will be surprised to know that PD affects 50% more males than females.

This could be possible due to the following reasons:

Other than metals, solvents, and organic pollutants are also responsible for this severe condition.

As it is said,” Prevention is better than cure.”

Though Parkinson’s disease is incurable, it can be prevented and managed in the following ways: