5 Ways to Show Your Support for American Diabetes Month 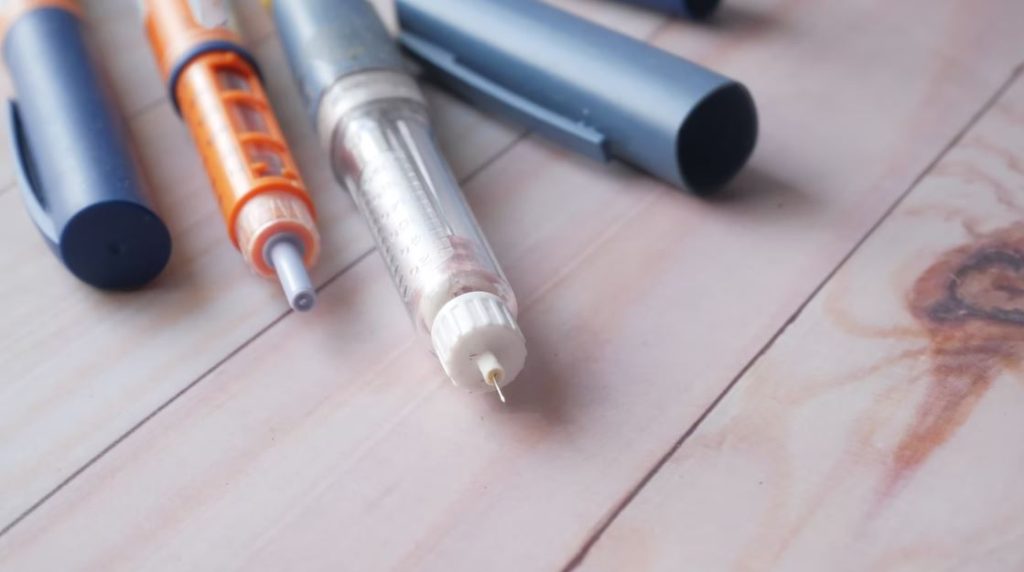 Diabetes is a widespread illness that has claimed millions of lives worldwide and is still severely affecting many people today. According to the Center for Disease Control and Prevention (CDC) in the recently released report, 34.2 million Americans are afflicted with diabetes. Though its impact can be severe, diabetes is preventable in its early stages. This is why the more people know about it, the more the disease can be mitigated.

Since the 1980s, the American Diabetes Association (ADA) has been raising awareness by celebrating American Diabetes Month every November. The month-long celebration is a way for those with diabetes and their loved ones, along with organizations involved in diabetes prevention, to come together and talk about the issue.

Whether you’re an advocate or a concerned citizen if you want to partake in the awareness-raising for diabetes month, here are five ways to do that:

Most people might not know about American Diabetes Month yet, so you’ll need to play the long game and build recall first. Start by increasing the visibility of materials related to diabetes awareness. You can do this by promoting the event every chance you get. Giveaways items like custom coasters, cups, and even caps, are brought around by people wherever they go and are highly likely to increase visibility.

Make brand awareness building a positive endeavor by promoting advocacies like Diabetes Awareness Month. Once you’ve hooked people’s attention, you can start getting into the details of why diabetes awareness is important, and how we can help those affected by the illness.

Be More Vocal on Social Media

You can use custom frames on your social media profile pictures to post your photo with a blue circle around it. The open blue circle, which happens to be the symbol for diabetes, represents the solidarity and commitment of those around the world who are fighting against the illness, in whatever form that may take.

But don’t stop there. Social media is a powerful platform nowadays, especially in our increasingly digitally connected world. Write about diabetes awareness and why it’s important, even to those who don’t have diabetes or share anecdotes of advocates and those involved in the fight against it. Your voice does make a difference, and the more people are able to see that, the bigger the difference we can all make.

While they may be around every month, campaigns for diabetes awareness are especially active in November. You can help a local organization trying to gather funds to support those with diabetes by signing their petitions, donating to their causes, or even volunteering to do the legwork for them.

There are plenty of avenues for you to exercise your agency as an individual in helping out big causes like diabetes awareness. Actively going out of your way to look for and support campaigns or appeals is a good first step in that direction. In this case, the support doesn’t have to be monetary. Contributing your time and effort is equally important to the cause you’re supporting.

Get on Board Awareness Raising Events

In relation to the previous section, sometimes awareness-raising campaigns take the form of physical events like fun runs or biking for awareness. Such events will start being publicized towards or during Diabetes Awareness Month itself, so make sure to mark your calendars by then.

However, you don’t have to go alone to such events. While, on the one hand, that would be the perfect opportunity to meet new company who could educate you on the subject, it’s also a good time to bring along friends and family who could benefit by knowing more about diabetes and spreading it in their circles as well.

Like many illnesses, the effects of diabetes can be minimized through a healthy lifestyle. You can continue your awareness-raising campaign outside external events like fundraisers, brand building, and solicitations, and bring it somewhere closer to home. Promoting health and wellness can lead to some serious discussions about their importance in our daily lives.

As you talk about wellness, be prepared to answer questions on your intentions, the trajectory of your campaign, and how you see those afflicted with diabetes factoring in on the conversation. Doing so will help you provide a holistic background for those who are genuinely interested in learning about diabetes awareness and how to help.

Diabetes continues to be a serious and growing illness of concern across the globe, and especially in America. Supporting those who are raising awareness of it is possible by becoming an advocate yourself. You can do this by joining in on events and campaigns, becoming more vocal about the cause, and embodying what you preach towards others.

Learn how to be a compassionate and enlightened citizen by helping to raise awareness about diabetes yourself as well. You can do this every day, of course, but this is especially important to do during Diabetes Awareness Month.