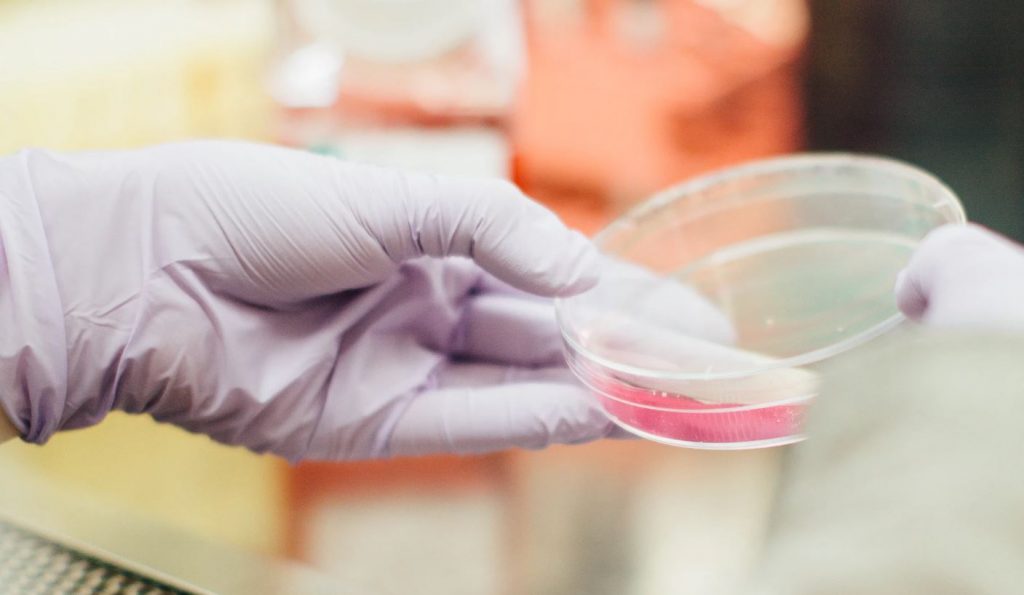 There exists no miracle cure for HIV. However, treatments like Truvada can control life-threatening HIV infection and allow people to live a healthy and happy life.

The recent rise of Truvada kidney failure lawsuits has caused enough stir in society.  Any individual victimized by Truvada drug may be eligible for compensation through filing a lawsuit against Gilead  Sciences, Inc.

If you think you have been at risk of HIV, we would like you to have a look at some of the best strategies to find the best cure:

The technique revolves around emptying viral reservoirs by combining antiretroviral treatment with drugs that flush the HIV virus. The notion here is to force the infected cells to become active so that ARVs can damage the remaining HIV infection.

Critics say that there could be plenty of problems with the shock and kill strategy. Studies who have discovered this approach have only activated a tiny amount of HIV infected reservoir cells in their test subjects and activating more might just destroy the entire immune system.

Since the 1980s, these transplants proposed a possible way of curing HIV as a great alternative for treatments. Upon the investigation of stem cell transplants, it was hoped that replacing the bone marrow cells from which immune system cells are obtained might result in the replacement of all the immune system cells in the body with uninfected cells. 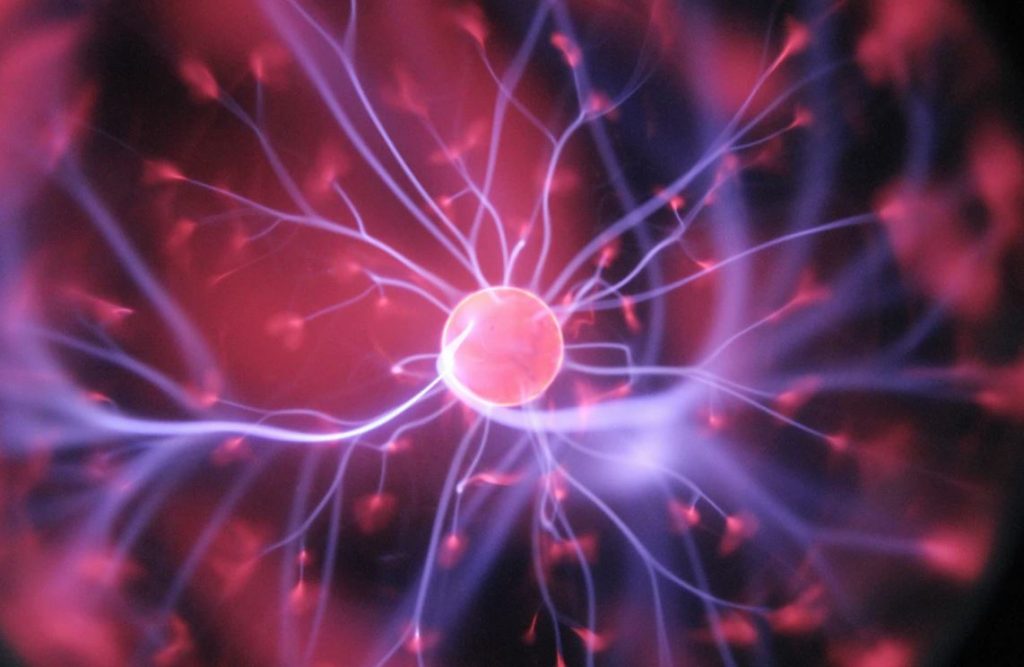 Similar to the Shock and Kill technique criticism, it is recommended that stem cell transplants might not just work as an isolated treatment. Instead, a combination of transplants and other cure strategies may prove to be more effective.

There is another best alternative to activating HIV infected cells. Rather than stimulating those cells to generate new viruses, it is better to find agents that can put a stop to HIV replication from being stimulated in latently-infected cells.

Scientists have named this strategy ‘Block and Lock’ as it blocks the production of new viruses and locks HIV in latently infected cells. A human study is required to test whether an approach offers a feasible route to long term control of HIV without ART.

Immune modulation researchers have directed their efforts towards drugs or treatments that may result in a sustained change in the immune system to combat HIV. Natural killers found in the body such as CD8+ T cells, natural killer (NK) cells and broadly neutralizing antibodies.

People living with HIV naturally respond to the virus by generating antibodies. Many individual’s antibodies are unable to kill HIV, the immune systems of a small minority who have shown resilience against infection produce bNAbs which can neutralize an extensive range of HIV strains.

This is a new opportunity with a wide range of tools at the disposal of scientists to disrupt genes. These consist of zinc finger nucleases, transcription activator-like effector nucleases, and the CRISPR/Cas9 system. 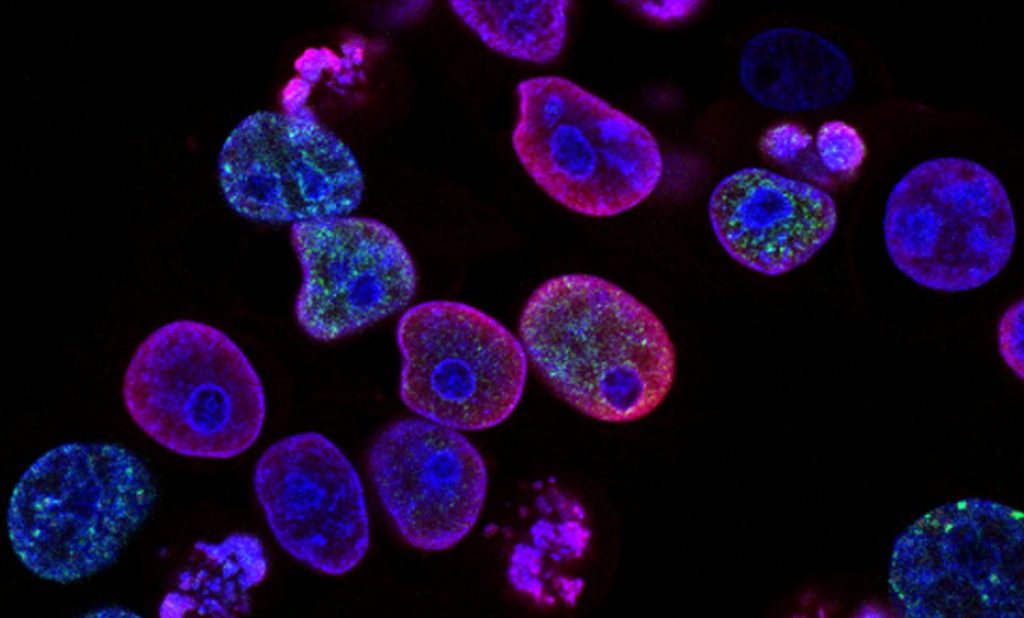 Many researchers reported success in using the gene-editing technique CRISPR to remove HIV genes from infected cells. Clustered Regularly Interspaced Short Palindromic Repeats (CRISPR) uses the enzymes in CRISPR – Cas9 to act as scissors to cut DNA in a very particular way by either removing a gene that helps the virus replicating or by inserting genes which allow people in building the immune cell’s defense against infection.

Research is still in progress to find ways to beat HIV. There is still no cure on the horizon. However, it would be interesting to see the findings of the above-mentioned HIV cure research strategies.

In any case, the potential scientific gains from future HIV cure studies should be balanced against any risky interventions that affect the individual’s well-being.