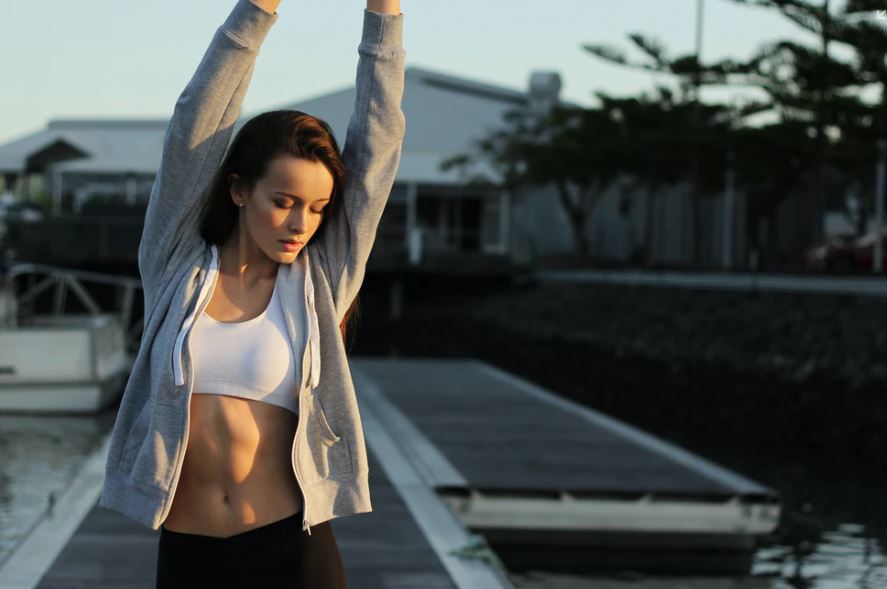 Have you ever experienced bloating, heartburn, gas, or stomach pains and cramps? Although everyone experiences these digestive problems at one point or the other, they occur more frequently in women.

Hormones in women are the root cause of most digestive issues; this happens because, for many different reasons, the gastrointestinal system in women is more complex than in men.

A woman’s intestines are more extended than men by 10cm. Also, women’s gastrointestinal organs are closer together because they share the same space with their reproductive organs.

Women constantly face difficult digestive tasks because of these hormonal and physiological issues. You can learn more about these issues below.

Irritable Bowel Syndrome is a disease that attacks the large intestine. Women are more likely to have IBS than men after research showed that hormone changes in women bring on and worsen IBS.

Some signs of IBS are constipation, bloating, abdominal cramping, stomach pains, and diarrhea. Unfortunately, there’s no treatment for IBS, but through dietary changes, you can control it.

Women develop gallstones twice as much as men. Gallstones have a crystal-like appearance. They happen from cholesterol hardening formed in the gallbladder.

If your bile has too much cholesterol in it, gallstones are possible. Also, hormones produced by females can cause an increase in cholesterol levels in the bile.

These gallstones slow down movement in the gallbladder, causing symptoms such as yellowish-colored eyes, nausea, pain in the abdomen, and clay-colored feces. High hormone levels can also cause diseases in your pancreas and liver.

Gastroparesis happens when your food takes too long to pass from your stomach to your intestine. It is also a digestive issue that is more frequent in women than in men.

Some symptoms of Gastroparesis are bloating and nausea. The most effective treatment for this is a change in your diet.

Luckily, women are not diagnosed as often as men when it comes to colon cancer. The statistics for women are 1 in 23 chances of having it, with men having 1 in 21 chances.

However, women who have any form of reproductive cancer have a greater chance of having colon cancer. Therefore, the best preventative measure for colon cancer is getting routine colonoscopy as is recommended.

It doesn’t mean that because you’re a woman, you must have these digestive issues.

Suppose you think that you may end up having any of the above-mentioned digestive issues. In that case, you can start taking preventative measures such as exercising, drinking a lot of water, and maintaining a healthy weight.

Another great way to prevent these issues is taking probiotics such as Probulin, which is the best probiotics for women.

If you’re encountering any of the above-mentioned digestive issues, you should schedule an appointment with your doctor.