4 Surprising Pros and Cons of Medicare 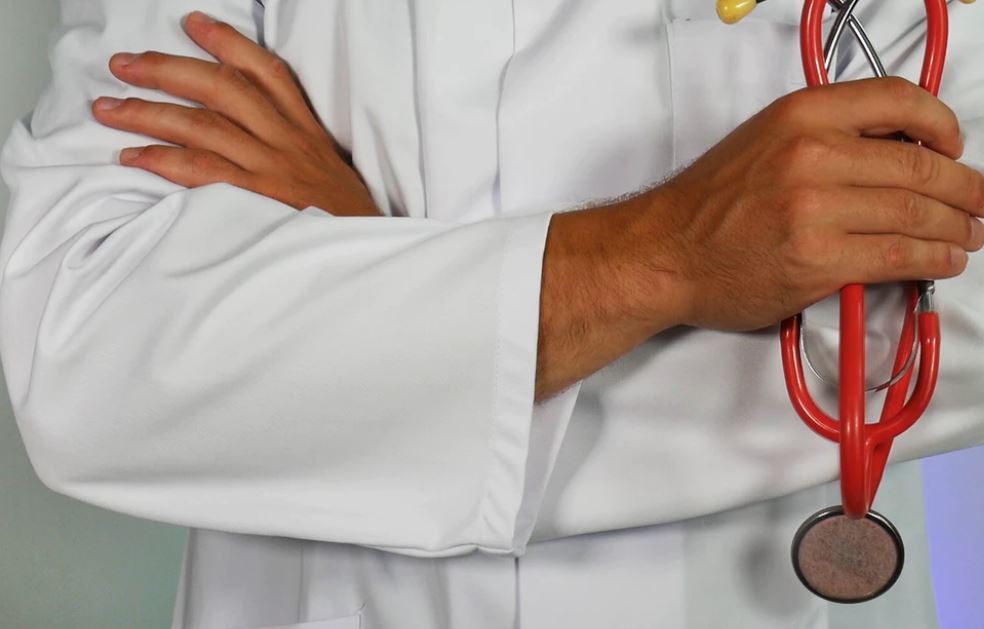 Medicare and Medicaid came into existence in 1965 when President Lyndon B. Johnson signed the health insurance bill into law. Medicare is a federal government-run program for American individuals who are aged 65 and above.

However, more than 50 years later, many people are still not familiar with how the program works. There are still doubts about the benefits of Medicare and whether it is the ultimate solution to healthcare problems in the country.

Other than the benefits, it is also important to know the disadvantages of the program. There are four different plans under Medicare and each one of them has its own advantages and disadvantages.

Here are four major pros and cons of Medicare:

1. It offers coverage to those who wouldn’t qualify

This is one of the major benefits of Medicare. Millions of aging Americans have been able to get insurance coverage. By the time Medicaid was being rolled out in 1965, it is estimated that over nine million senior Americans couldn’t afford health coverage.

Try to imagine a situation where Medicare wasn’t available today – how many people would be locked out of insurance plans? Besides, the program also covers individuals with certain types of disabilities.

Covering major expenses – Medicare Part B is enough to cover all your ambulance, clinical research, and other transportation service charges. What makes it even more trustworthy for medical insurance is the fact that it’s based on Federal and State Laws. You can seek more details about this insurance type via medicareinsuranceaz.com. To reap its benefits, it’s important that you know how to apply for the same.

Compared to private insurance plans, the Medicare program is very affordable. Those who register to qualify for free Part A cover and are required to pay a small amount for Part B.

3. It has led to innovations in prescription

The introduction of Medicare created a great opportunity for drug companies. All of a sudden, millions of people in the country have access to prescriptions that never existed.

4. Medicare has raised medical standards in the country

1. Poor health can cost you more

According to a recent survey, people with poor health spent 2.5 times more than healthier individuals on Medicare out-of-pocket expenses.

2. It is expensive to run Medicare

In 2018 alone, Medicare expenditure was $731 billion. This translates to about 15% of the total federal budget. This amount has been on the rise and is not expected to come down any time soon as many people continue to enroll in the program.

In 2017, more than 400 doctors were charged with medical fraud worth $1.3 billion in the United States. The fraud was mainly connected to the ongoing opioid crisis being experienced in the country. Most of the doctors were reported to have billed Medicaid and Medicare drugs that no one purchase.

4. Staying in hospital costs a lot

Even if you are enrolled in Medicare, hospital admission can still cost you a lot of money. This means you have to pay more from your own pocket.

In general, the debate as to whether Medicare is a good thing or not is not going away anytime soon. It has existed for more than 50 years.